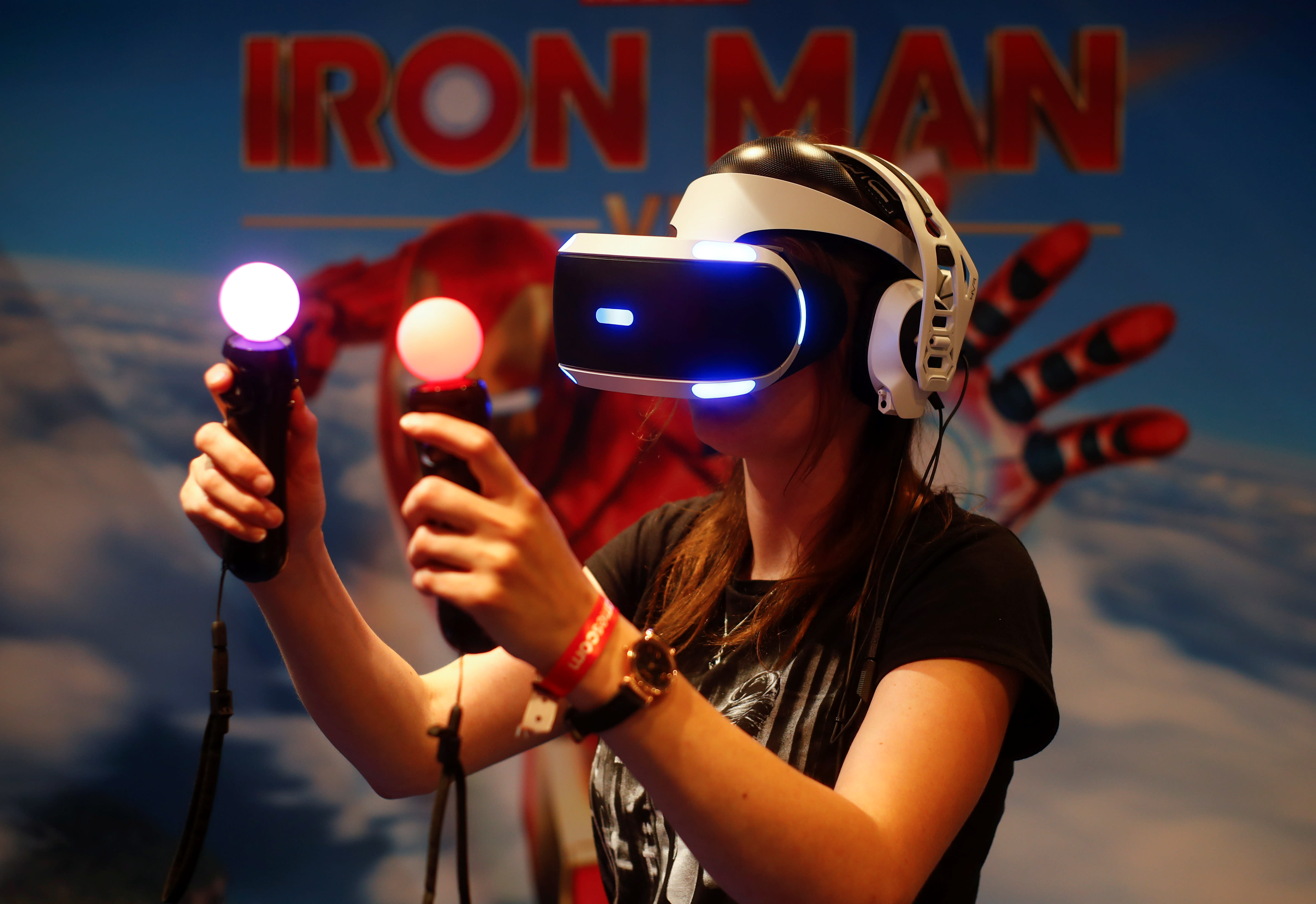 Sony is finally hinting at how PlayStation VR will evolve for the PS5. The console maker has revealed the first details of a brand new PSVR headset for its latest console, and the focus will be as much on streamlining the overall experience as it will be visual quality. You can expect “dramatic leaps” in performance, including a higher resolution, a wider field of view and better tracking, but you’ll also get a new VR controller that will include elements of the DualSense controller and better ergonomics. You won’t just be waving around rehashed Move controllers from 2010.

The new headset will also connect to the PS5 with a single cable. It’s not wireless, then, but it should still be less convoluted than the current PSVR platform’s multi-cord setup.

Unfortunately, you’ll have to be patient. Sony warned that you won’t see a VR headset for PS5 in 2021 — there’s still “a lot” of work left. This teaser is more to show that Sony is still committed to console VR, and that there will be a reason to upgrade to the new system if you crave that added immersion in your games.

India says COVID strains not behind sudden surge in cases

THIS sneaky serpent has left social media users questioning their vision after hiding itself so well in the grass. You

Innovaccer Inc., a leading healthcare technology company, has closed a new round of growth funding at a $1.3 billion post-money

Fanne Foxe, Who Plunged Into the Tidal Basin and Emerged Famous, Dies at 84

‘Star Wars: The Bad Batch’ debuts on Disney+ on May 4th