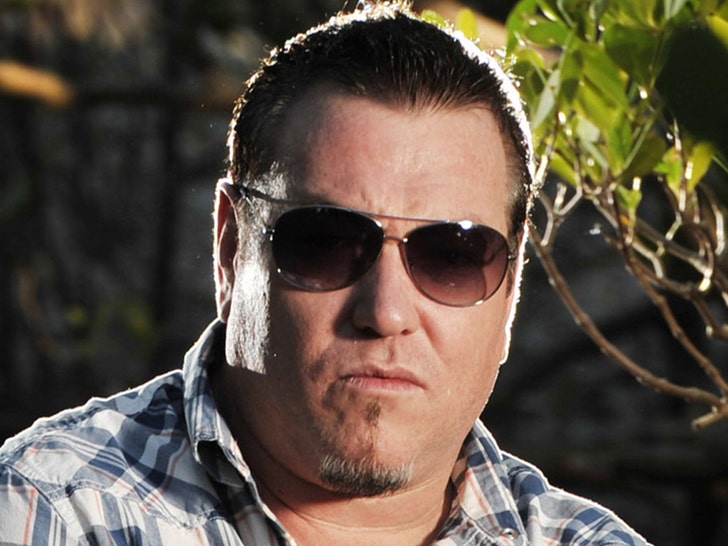 Smash Mouth’s lead singer is calling it quits after his shot at one final show went off the rails … because he says health challenges have become too much for him.

Steve Harwell tells TMZ he’s retiring, saying … “Ever since I was a kid, I dreamed of being a Rockstar performing in front of sold-out arenas and have been so fortunate to live out that dream. To my bandmates, it’s been an honor performing with you all these years and I can’t think of anyone else I would have rather gone on this wild journey with.” 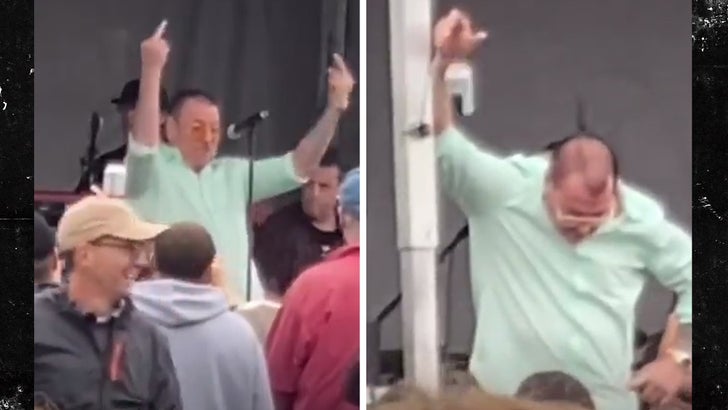 His decision comes after video of the band’s performance this weekend in upstate New York went viral due to Steve’s behavior on stage … in which he slurred his words, yelled at the audience and at times seemed completely disassociated with the event.

A source close to the band tells us … Steve knew it was time to hang it up after the show, because it’s impossible for him to keep performing as his health continues to deteriorate.

We’re told he was diagnosed with cardiomyopathy 8 years ago, which has led to other medical setbacks like heart failure and Wernicke’s encephalopathy … a condition that impacts his motor functions, including speech and memory. He’s also battled substance abuse over the years, which is further contributing to his health crisis. 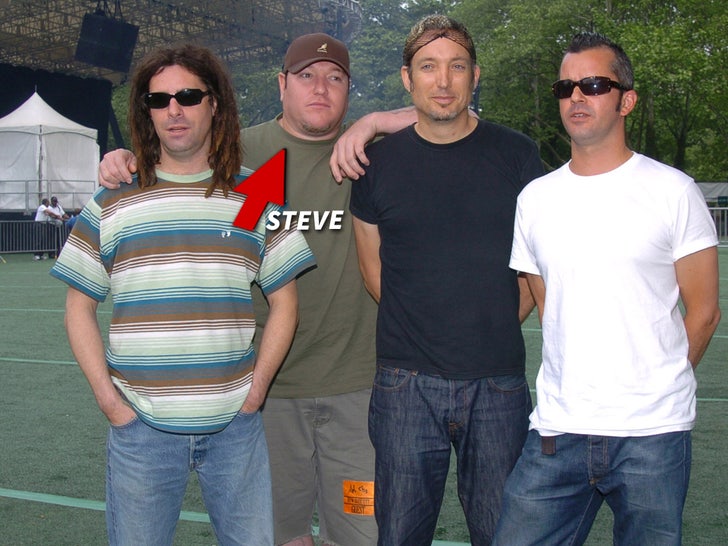 Our sources say Steve was going through an episode during the live show, and it greatly impacted how he felt, at times not even understanding his surroundings.

Steve says … “To our loyal and amazing fans, thank you, all of this was possible because of you. I’ve tried so hard to power through my physical and mental health issues, and to play in front of you one last time, but I just wasn’t able to.”

He adds that he’s incredibly grateful to everyone who’s contributed to Smash Mouth’s success over the years, and to “those who have kept ‘All Star’ relevant as one of the top memes on the internet today.”

Steve concludes, “I cannot wait to see what Smash Mouth accomplishes next and am looking forward to counting myself as one of the band’s newest fans.”

As we recently reported … Steve was planning on taking a hiatus from the band, but instead, he’s officially retiring.