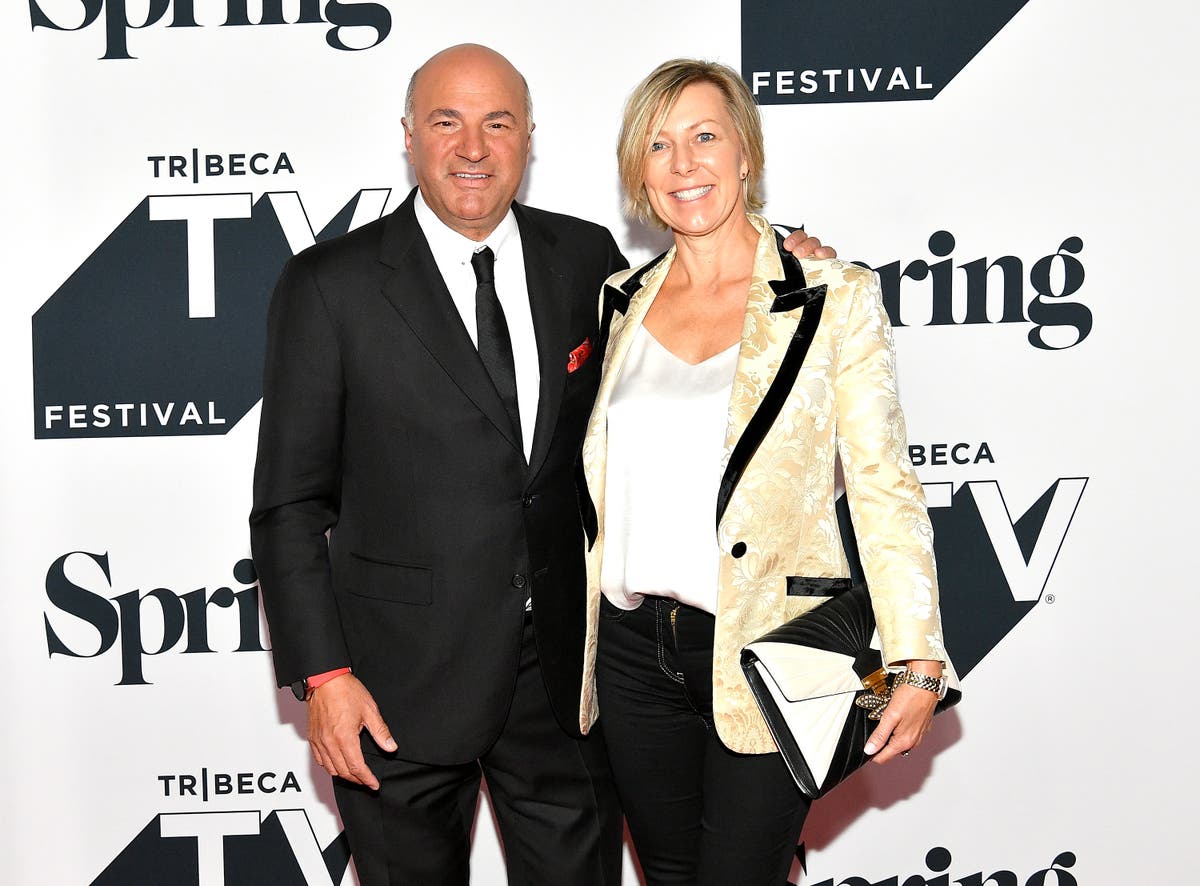 Linda O’Leary, wife of “Shark Tank” star Kevin O’Leary, has been found not guilty in a boat crash that killed two people in 2019.

Ms O’Leary had been charged with careless operation of a vessel after a boat she was driving collided with another motorboat in Ontario, Canada. The crash killed two people on the second boat – Gary Poltash, 64, and Suzana Brito, 48 – and injured three others.

Ms O’Leary’s celebrity businessman husband, Kevin, was also aboard her boat at the time, along with a family friend.

In his decision, Ontario Court Justice Richard Humphrey ruled that the lights on the second boat had been off, making it hard to see for Ms O’Leary, and therefore the nighttime crash was not necessarily the result of carelessness.

“The purpose of the venture into the open waters of Lake Joseph by [the second boat] was to acquire an unobstructed view of the night sky without interference from artificial light,” the judge said. “It defies logic to suggest they would have travelled to that location and activated the lights, the effect of which would have been to defeat their purpose.”

The judge also ruled that there was no proof Ms O’Leary was drunk at the time of the crash.

“For greater certainty, this court concludes, on the evidence before it, that alcohol played no part as it relates to the issues of operating a vessel without due care and attention or reasonable consideration for others,” Justice Humphrey said.

Prosecutors had argued that in the dark of night, Ms O’Leary should have driven more slowly to avoid any potential unlit boats. But the judge rejected that argument as well, noting that there was no evidence to prove how fast Ms O’Leary had been driving.

“This submission almost suggests that no one should operate a boat at night under any circumstance,” Justice Humphrey said.

The Independent has reached out to Mr and Ms O’Leary for comment on the verdict, but has not heard back yet.