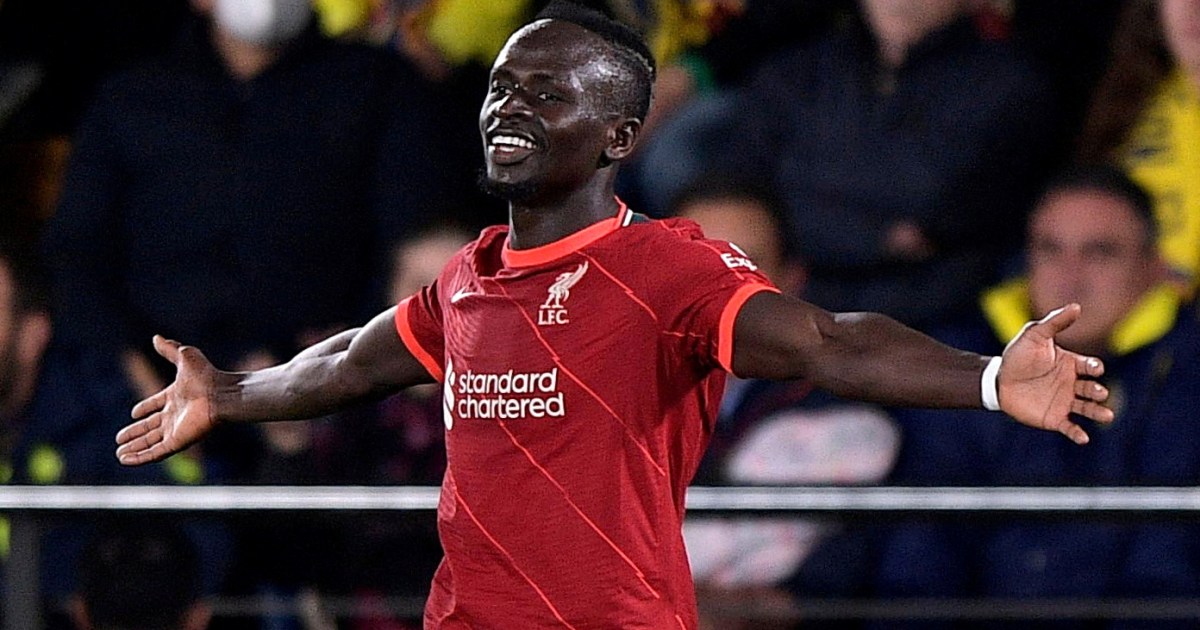 He signed a three-year contract after Bayern agree on a transfer reportedly worth $42.1m.

Senegal forward Sadio Mane has completed his move to Germany champions Bayern Munich from Liverpool on a three-year contract.

Bayern, who won a record-extending 10th straight league title last season, have reportedly agreed on a transfer worth about 40 million euros ($42.1m), including add-ons, for the 30-year-old, who had a year left on his Liverpool contract.

“He underscores the attractiveness of Bayern and the entire Bundesliga.”

The 30-year-old leaves Anfield after 269 appearances, having scored 120 goals in all competitions, a stellar return that helped the club to the Champions League title in 2018-2019 and the Premier League crown a season later.

Mane was among Liverpool’s stand-out performers last season, netting 23 times as Juergen Klopp’s side secured the domestic cup double and narrowly missed out on the league title to Manchester City.

Sadio Mane has today completed a permanent move to @FCBayern after six brilliant seasons with the Reds.

He departs as a Liverpool legend ❤️

He won six trophies in all after his switch from Southampton in June 2016, forming a potent attacking trio with Mohamed Salah and Roberto Firmino.

“I am very happy to finally be at Bayern Munich,” Sane said. “We had a lot of talks and I felt the interest of this big club from the start. This is the right time for this challenge. I want to achieve a lot of things with this club, also internationally.

“My agent told me that there were also enquiries from other clubs, but for me, the feeling was right from the start when Bayern presented their plan with me,” Mane told Germany’s top-selling daily newspaper Bild.

8 – Sadio Mané scored at least 10 goals in all eight of his Premier League campaigns; it’s the most seasons a player has played in the competition while reaching double figures each time. Departure. pic.twitter.com/s6lso9xHXW

Last month, Klopp hailed Mane, his first major singing after taking over, as “world-class” and likened him to a “machine” but the player, eager for a new challenge, declined a new contract.

His arrival means Bayern have a ready-made replacement for wantaway striker Robert Lewandowski, who has been linked to a move to Barcelona, and winger Serge Gnabry, who is stalling over signing a contract extension.