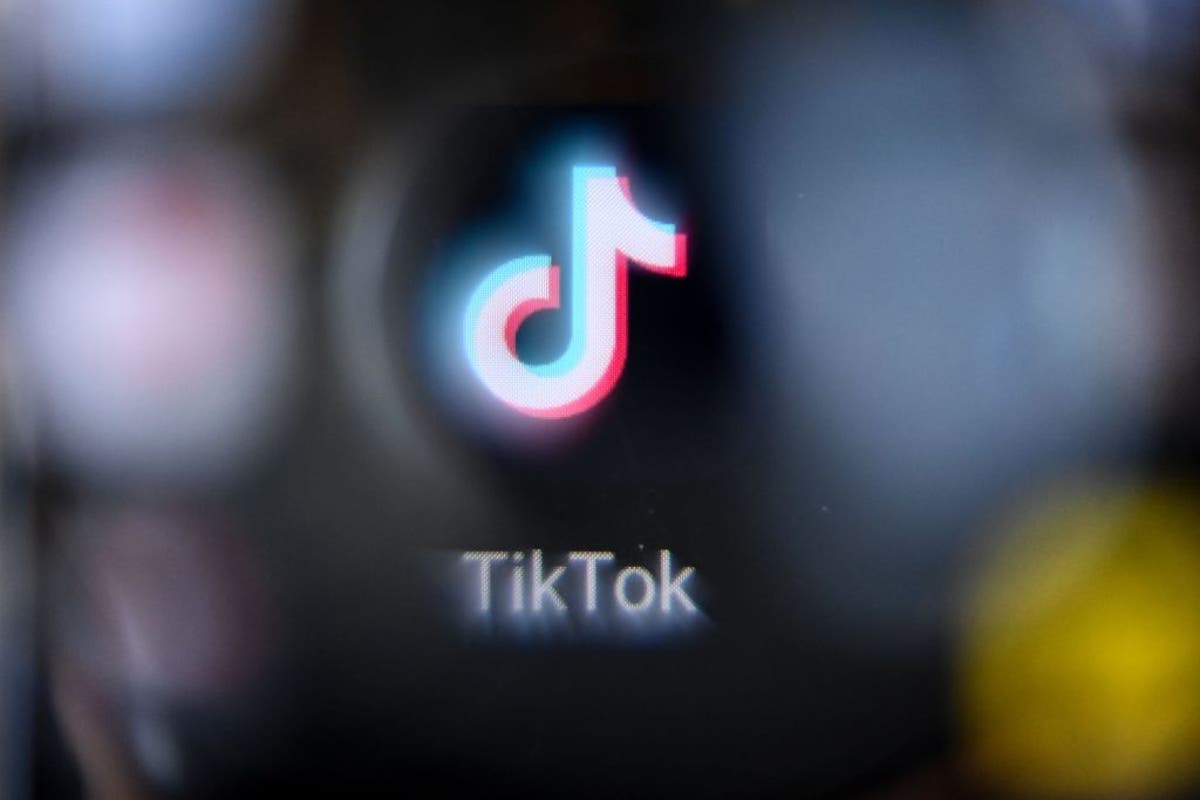 A Senate committee sent a letter to TikTok on Tuesday asking executives to describe the company’s efforts to identify and remove extremist content on its platform.

In a letter, the Senate Homeland Security Committee asked the company to identify “what actions have been taken to enforce and comply” with the company’s terms of service and the removal of content used for the “promotion of violence and extremism”.

The letter, first obtained by The Washington Post, cited the 6 January attack on the US Capitol as an example of an instance where extremists had organised on TikTok’s platform.

“Under current law, with some exceptions, online service platforms are generally protected from legal liability resulting from user-generated content. As a private company, TikTok generally has the right to decide, through policies and user guidelines, what is and what is not allowed on its platform. Using that right, TikTok has established policies that prohibit content that promotes violence and extremism,” he noted, before stressing that “in the aftermath of recent domestic extremism events, questions remain about the effectiveness of these policies and TikTok’s willingness and ability to enforce them.”

The Independent has reached out to TikTok for comment regarding the letter and the company’s efforts to fight extremist content.

Democrats in the House and Senate have launched multiple efforts to shed light on extremism in America following the 6 January attack on the US Capitol, when a mob of hundreds of former President Donald Trump’s supporters stormed the US Capitol and attempted to halt the certification of the 2020 election results.

Fears of violence at the Capitol led to a heavy law enforcement presence and the construction of security barriers around the building last month when a rally was set to be held in support of jailed defendants accused of crimes resulting from 6 January, but the event was sparsely attended and resulted in no incidents.

Gabby Petito death: What does being a ‘person of interest’ mean for Brian Laundrie?