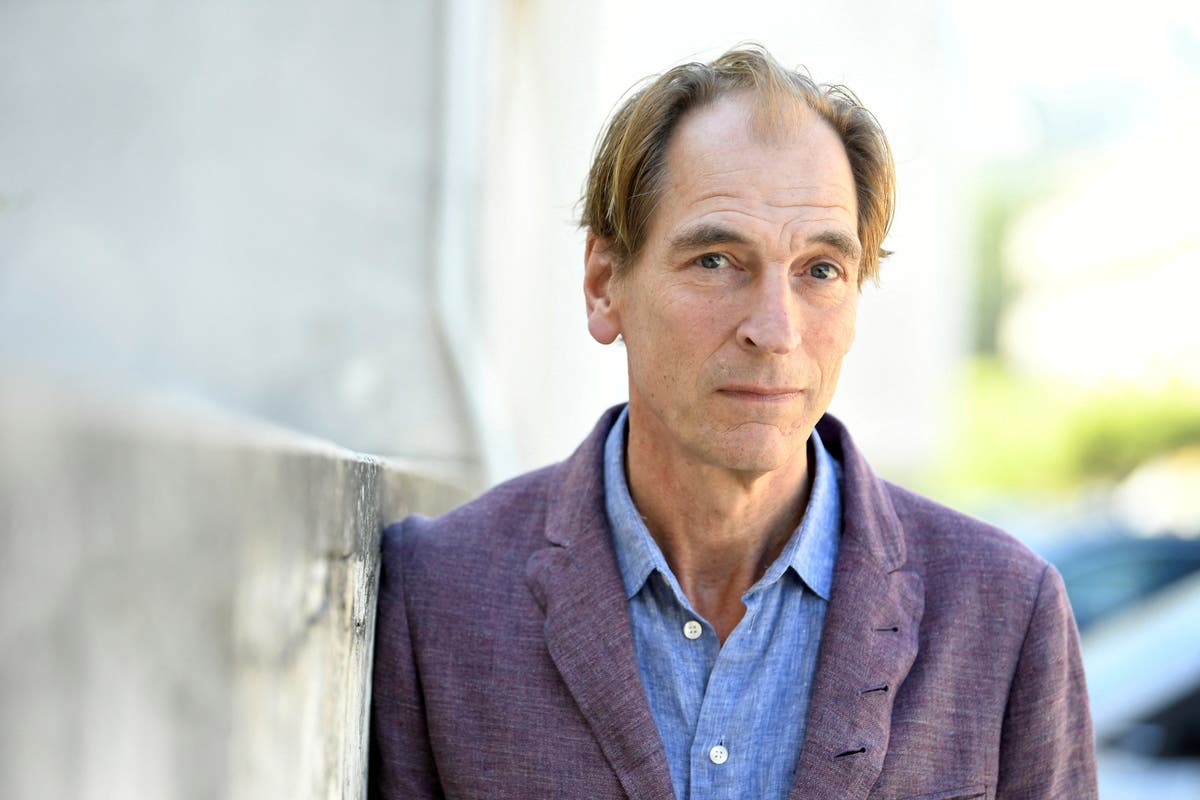 Rescue personnel have found a hiker who was lost on the same mountain where actor Julian Sands is reported to be missing.

Jin Chung, 75, was reported missing on Sunday after he did not return from a hike on the 10,064-foot Mt Baldy in California.

Authorities said he had carpooled with two others and planned to meet at the vehicle at 2pm but did not return.

The San Bernardino County Sheriff’s Department said he had a leg injury and some weather-related injuries, but was able to walk with assistance and was taken to a hospital.

The status of his condition is not known yet.

Meanwhile, search operations continued for Sands as the sheriff’s department said they had not seen any signs of the missing British actor.

“Helicopters and drones continued to use infrared devices during the search. However, all were negative for any sign of Sands,” the department said.

“No evidence of his current location has been discovered. The search will continue, weather and ground conditions permitting,” it added.

The actor, who appeared in critically acclaimed films, including The Killing Fields, Naked Lunch and A Room With a View, disappeared on Mount Baldy on 13 January.

Evgenia Citkowitz, his wife, reported the 65-year-old missing. His vehicle has been found in the mountain range area.

Storms have coated the mountain with heavy snow and ice and searches have been thwarted by the threat of avalanches and foul weather, including powerful winds.

Authorities said the mountain conditions are extremely dangerous as heavy snow and ice have hit rescue efforts due to bad weather and the threat of avalanches.

Two hikers have died in recent weeks. One fell at least 500ft down an icy slope.