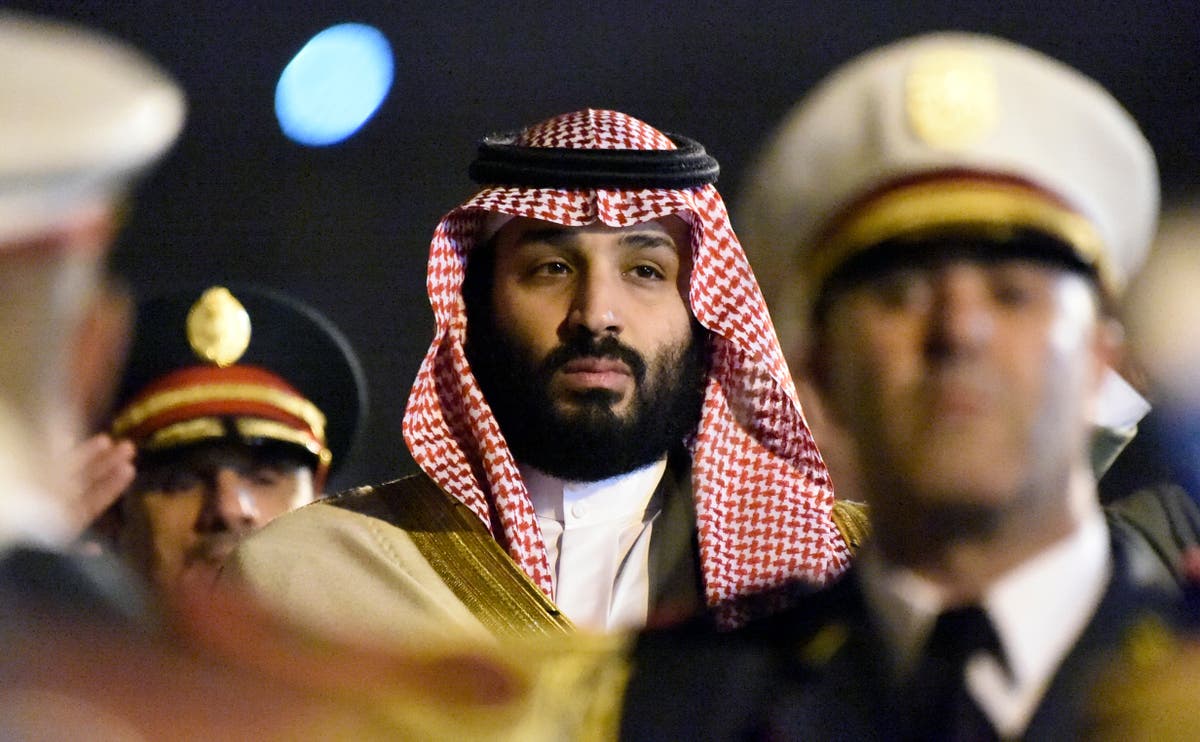 Saudi Arabia has executed 17 people accused of drug and contraband offences in the last 12 days, a top UN official said on Tuesday – confirming a record high for total capital punishments in a year by the kingdom.

The spate of executions in the Islamic kingdom comes after a two-year hiatus due to the pandemic that halted capital punishments in other countries as well.

Saudi Arabia carries out most of its executions by beheading.

At 144, the total beheadings in 2022 have breached the cumulative tally of such punishments carried out in 2020 and 2021 combined, reportedly less than 140.

Of these, 81 people were killed in a mass execution by the authorities in March this year on the charges of killings and for belonging to militant groups – marking the largest such exercise in the kingdom’s modern history.

Even though Mohammed bin Salman’s regime has attempted to liberalise some aspects of life in the country by opening movie theatres, extending the long overdue driving rights to women and defanging the country’s once-feared religious police, there will be alarm over the number of executions.

The US intelligence agencies have accused the crown prince of ordering the killing and dismembering of Washington Post columnist Jamal Khashoggi, who was a fierce critic of the kingdom’s rule. However, the Biden administration has said the crown prince should be granted immunity.

Prince Mohammed had previously said executions are reserved for those found guilty of murder or manslaughter being subject to capital punishment.

A “high percentage” of executions had been halted through the payment of so-called “blood money” settlements to grieving families, he had told The Atlantic.

“Well about the death penalty, we got rid of all of it, except for one category, and this one is written in the Quran, and we cannot do anything about it, even if we wished to do something, because it is clear teaching in the Quran,” he told the magazine.

“If someone killed someone, another person, the family of that person has the right, after going to the court, to apply capital punishment, unless they forgive him. Or if someone threatens the life of many people, that means he has to be punished by the death penalty,” he said, according to a transcript later published by the Saudi-owned satellite news channel Al-Arabiya.

He added: “Regardless if I like it or not, I don’t have the power to change it.”

‘How can we rebuild?’: Ukrainians return home to wreckage and tragedy in liberated Mykolaiv

The right way to use chopsticks according to an expert