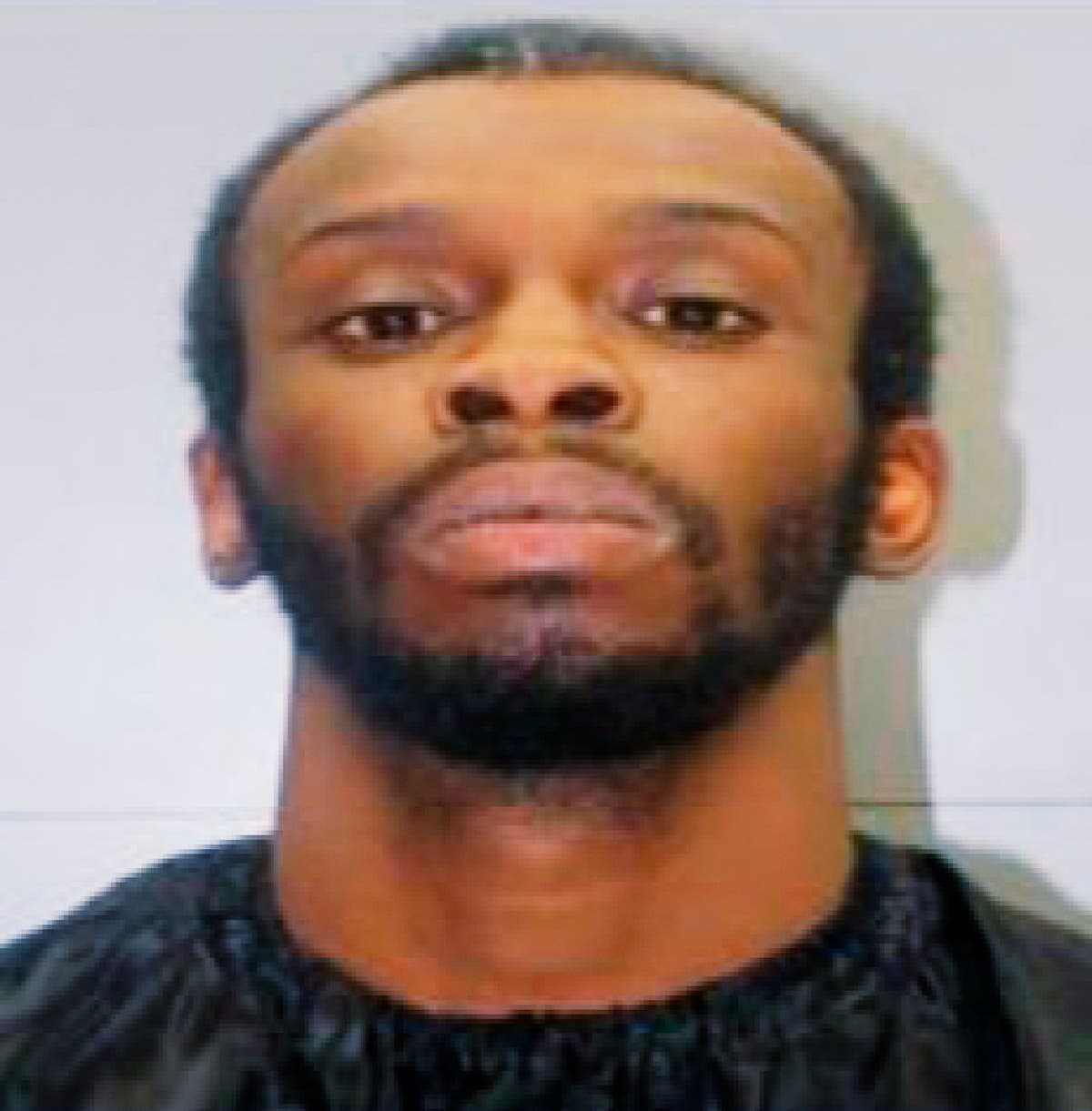 The trial has begun of a South Carolina man accused of the 2019 killing of USC student Samantha Josephson, who prosecutors say got into his car thinking it was her Uber ride.

Nathaniel Rowland allegedly stabbed and cut the 21-year-old student more than 100 times before dumping her body in a field in Clarendon County, about 65 miles away, with wounds to her head, neck, face, upper body, leg and foot.

The accused appeared in court on Tuesday, where he pled not guilty to the charges.

The prosecution also said it has a witness who saw the accused cleaning a blade after the killing.

Byron Gipson, a fifth circuit solicitor, told the jurors that the surveillance cameras saw the 24-year-old driver circling around the block multiple times before picking up Josephson.

“And he’s been indicted for possession of a weapon from the commission of a violent crime. And at the appropriate time, we’ll ask that you return verdicts of guilty on each one of those counts,” Mr Gipson said during his opening statement.

Mr Rowland’s public defender Alicia Goode told the court that none of the DNA evidence collected from the victim matches the accused.

“Zero. That’s the amount of DNA on Samantha Josephson’s body that matches Nathaniel’s,” she said. “Zero. It’s not on her clothing, not under her ripped and torn fingernails, it’s not on her ankles.”

Mr Rowland could face up to life in prison without parole if convicted of the murder. He has been in the Richland County jail since his arrest on suspicion of murder and kidnapping in 2019.

According to news reports, he attempted to flee the scene but was apprehended by officers after a short chase.

At the time, police said the victim’s blood, as well as her mobile phone and cleaning products, were found inside his car. The child safety locks were also activated, which would make it difficult for the senior political science major to open the car from the inside.

The incident drew national attention in 2019 and prompted some changes when it comes to ride-sharing apps, including more prominent displays of driver licence plates.

Earn up to 150,000 bonus miles with these United Airlines credit cards