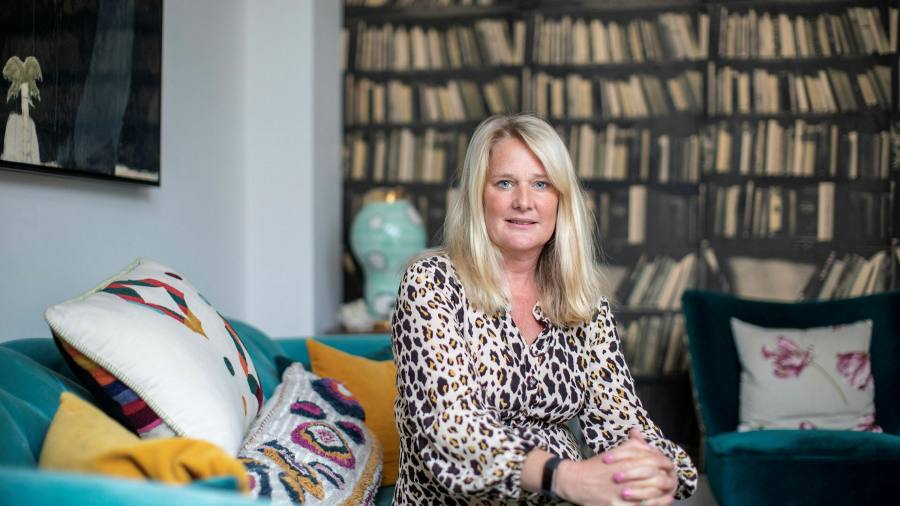 Sam Smith is to step down as head of FinnCap, marking the departure of one of the few female chief executives among the City of London’s brokerages.

Smith, 48, will quit as chief on September 1 and move into an advisory role. John Farrugia, managing partner of the group’s M&A business, FinnCap Cavendish, will take over from her.

After starting her career at KPMG and qualifying as a chartered accountant, Smith established a corporate finance business for JM Finn & Co, the private client stockbroker, and led the subsequent spinout of FinnCap in a 2007 management buyout.

Under her leadership, FinnCap has become a nominated adviser and broker and added an M&A advisory arm in 2018 when it acquired Cavendish Corporate Finance. The firm is the largest broker for companies listed on the London Stock Exchange’s Aim.

Smith’s departure from the financial services advisory firm will reduce the number of female leaders in the City of London.

There are only nine female chief executives of FTSE 100 companies and few female bosses among smaller City firms.

Smith has championed employee support programmes including a move to tackle burnout by offering unlimited paid holiday and stipulating that staff must take off a minimum of four weeks per year.

“After 24 years building FinnCap into a leading advisory business for the mid-market, it is now time for me to step back,” Smith said in a statement. “We have a truly great business with some amazing people that I have loved working with and I am delighted to leave it in their very capable hands.”

Farrugia said: “What has been achieved over the past 24 years under Sam’s leadership has been truly remarkable and I am delighted to be entrusted with the leadership of the group and continue developing the business over the foreseeable future.”