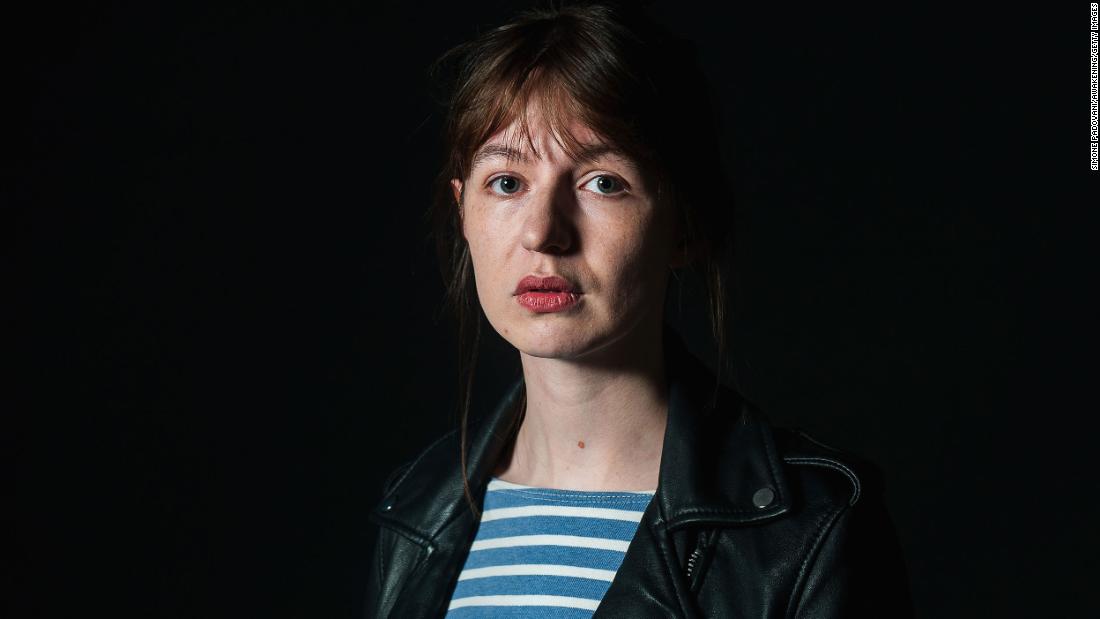 Author Sally Rooney said she has chosen not to sell the translation rights for her latest novel to an Israeli-based publishing house, citing concerns about the Israeli-Palestinian conflict.

In a statement sent to CNN by Rooney’s representatives on Tuesday, the author said she was “proud” to have her two previous novels translated into Hebrew, adding it would be an “honour” to have her latest novel available to Hebrew-speaking readers. But she added that she had chosen not to sell the translation rights for “Beautiful World, Where Are You” to an Israeli-based publishing house for the time being.

The author said that she wanted to support the Boycott, Divestment, Sanctions movement (BDS), a campaign that works to “end international support for Israel’s oppression of Palestinians and pressure Israel to comply with international law,” according to its website.

Rooney cited a report published by Human Rights Watch (HRW) earlier this year, titled “A Threshold Crossed: Israeli Authorities and the Crimes of Apartheid and Persecution.”

“That report, coming on the heels of a similarly damning report by Israel’s most prominent human rights organization B’Tselem, confirmed what Palestinian human rights groups have long been saying: Israel’s system of racial domination and segregation against Palestinians meets the definition of apartheid under international law,” Rooney said in the statement.

She said the BDS movement is a “Palestinian-led, anti-racist and nonviolent grassroots campaign calling for an economic and cultural boycott of complicit Israeli companies and institutions in response to the apartheid system and other grave human rights violations.”

“It is modelled on the economic and cultural boycott that helped to end apartheid in South Africa,” Rooney added.

“Of course, many states other than Israel are guilty of grievous human rights abuses. This was also true of South Africa during the campaign against apartheid there. In this particular case, I am responding to the call from Palestinian civil society, including all major Palestinian trade unions and writers’ unions.”

The Irish author’s statement continued: “I understand that not everyone will agree with my decision, but I simply do not feel it would be right for me under the present circumstances to accept a new contract with an Israeli company that does not publicly distance itself from apartheid and support the UN-stipulated rights of the Palestinian people.”

Israel strongly rejects the apartheid label. It has described the claims made in the HRW report as “preposterous and false” and said the organisation was “known to have a long-standing anti-Israeli agenda.”

Rooney said that the Hebrew-language translation rights to the novel are still available, adding: “If I can find a way to sell these rights that is compliant with the BDS movement’s institutional boycott guidelines, I will be very pleased and proud to do so. In the meantime I would like to express once again my solidarity with the Palestinian people in their struggle for freedom, justice and equality.”

Tali Tchelet, a spokesperson for Modan told CNN Tuesday: “We did receive a message that Sally Rooney will not publish her next book in Hebrew in Israel. Unfortunately, we were not given a reason.”

Tali added that the correspondence with Rooney’s publisher took place a few months ago.

Conflict between Israelis and Palestinians boiled over this summer, escalating rapidly into one of the worst rounds of violence between the two sides in the last several years, with clashes in Jerusalem in and around the Aqsa mosque compound, and in the neighbourhood of Sheikh Jarrah, where a group of Palestinian families faced the threat of expulsion from their homes in favour of a Jewish settler organisation. Gaza-based militant group Hamas triggered an 11-day war with the Israeli military when it fired rockets at Jerusalem.

It is not the first time a celebrity has taken a stance on the issue.

In May, Rage Against the Machine, Patti Smith and Roger Waters of Pink Floyd were among hundreds of musicians to issue an open letter in support of Palestinian rights and encouraging artists to boycott performances at Israel’s cultural institutions.

US, UK and Norway urge end to blockades in eastern Sudan

15 Fall Handbags to Up Your Fashion Game This Season