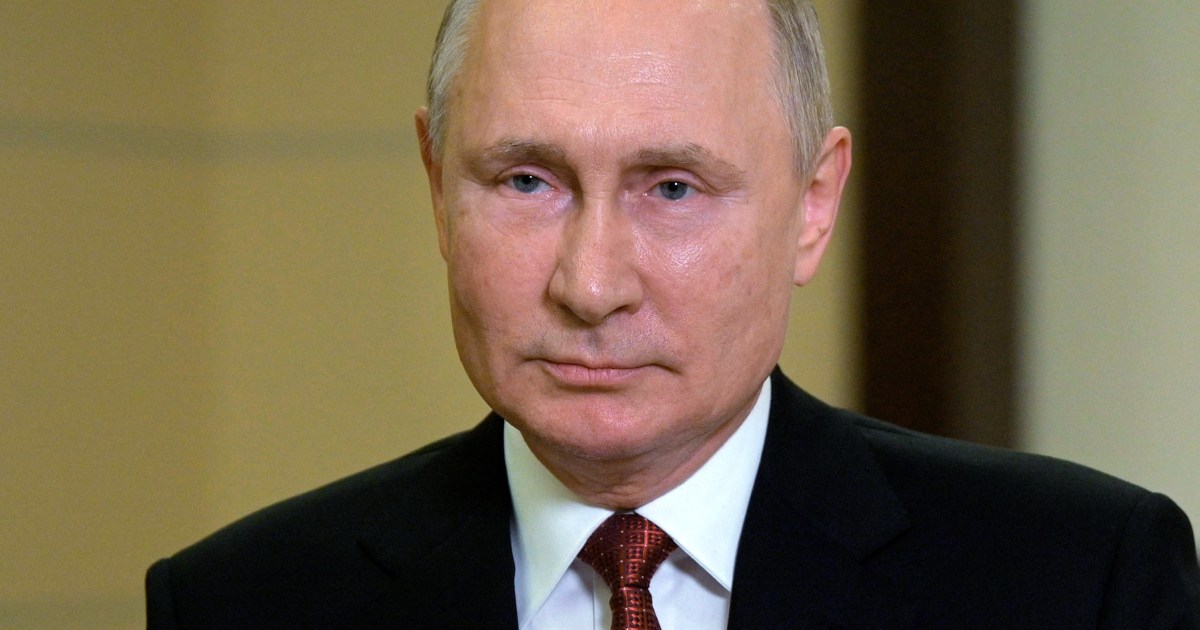 As hundreds gather in Moscow to protest against parliamentary election results, President Putin says they were ‘held openly and in strict accordance with the law’.

Russian President Vladimir Putin has praised last week’s parliamentary elections as “free and fair”, while more than 1,000 people gathered in Moscow to protest against the results of the polls that were overshadowed by mass accusations of fraud.

“The elections themselves were held openly and in strict accordance with the law,” Putin said on Saturday during talks with top politicians from all parties represented in the new State Duma. He pointed to the fact that a new, fifth force is now represented in the parliament with the New People party as evidence of a democratic election process.

The final election results were released on Friday and handed the ruling United Russia party that backs Putin 324 of the State Duma’s 450 seats.

The rally in central Moscow was called by the Communist Party, which came in second with 18.9 per cent. Among the parliamentarians’ demands were a recount of votes cast online,
which the opposition claims were systematically falsified.

“I came here today to express my will that we have once again been deceived,” said a woman at the protest.

The protest at Pushkin Square attracted a heavy police presence, with barriers erected and prisoner transport vehicles standing ready. However, no detentions were seen at the protest.

Officers played music over loudspeakers, presumably to drown out the speeches made by communists at the protest. Russian authorities had earlier issued a warning about taking part in unauthorised protests.

Hundreds of Moscow residents responded to a similar call for protests by the Communist Party last Monday. In the days that followed, several participants were arrested. Protest-monitoring group OVD-Info said it was aware of more than 50 cases of people involved in the protest subsequently experiencing official harassment.

The Kremlin has said it wants electronic voting, which was used in Moscow for last week’s election as well as several other regions, to be rolled out nationwide in future votes.

Koeman to carry on as Barcelona coach despite Atletico defeat

Teen, 16, released after mowing down team of cyclists as he allegedly tried to terrorise them with exhaust fumes