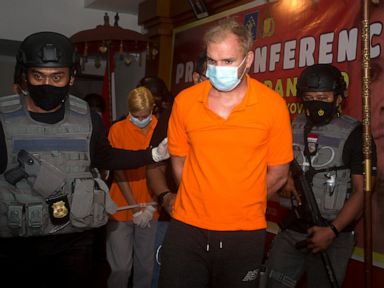 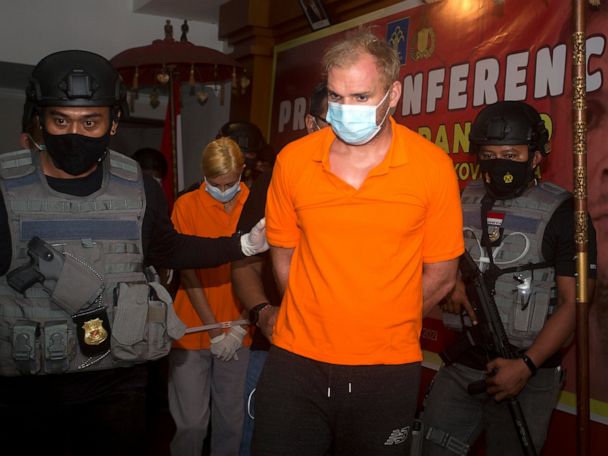 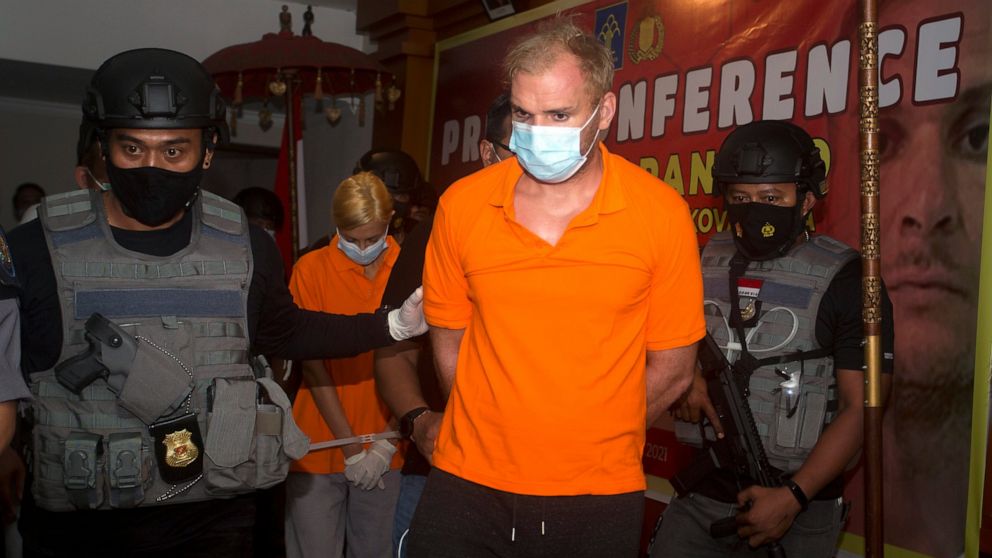 DENPASAR, Indonesia — A Russian listed by the Interpol as a fugitive back home was arrested on the Indonesian tourist island of Bali on Wednesday after 13 days on the run with his partner to avoid deportation, officials said.

Andrei Kovalenka, who used the alias Andrew Ayer, was arrested in 2019 and convicted of possession of more than 500 grams of hashish. He was sentenced to 18 months in prison, though typically the charge carries a minimum four years and a maximum 20 years imprisonment.

After completing his sentence, he was waiting for deportation to Russia on Feb. 11 when he escaped during transfer from one immigration center to another when he was visited by his Russian partner Ekaterina Trubkina, police said.

Eka Budianto, head of the Bali immigration division, said both were arrested at a villa early Wednesday after changing places to avoid detection.

They are awaiting deportation to Russia. Police refused to say what charges Kovalenka is wanted on based on the Interpol notice. The Interpol red notice website does not list anyone with that name.

Third stimulus check – How much will your family get in Covid relief money?

Taraji P. Henson Shares That She Only Made $40,000 For Her Role In ‘The Curious Case Of Benjamin Button’