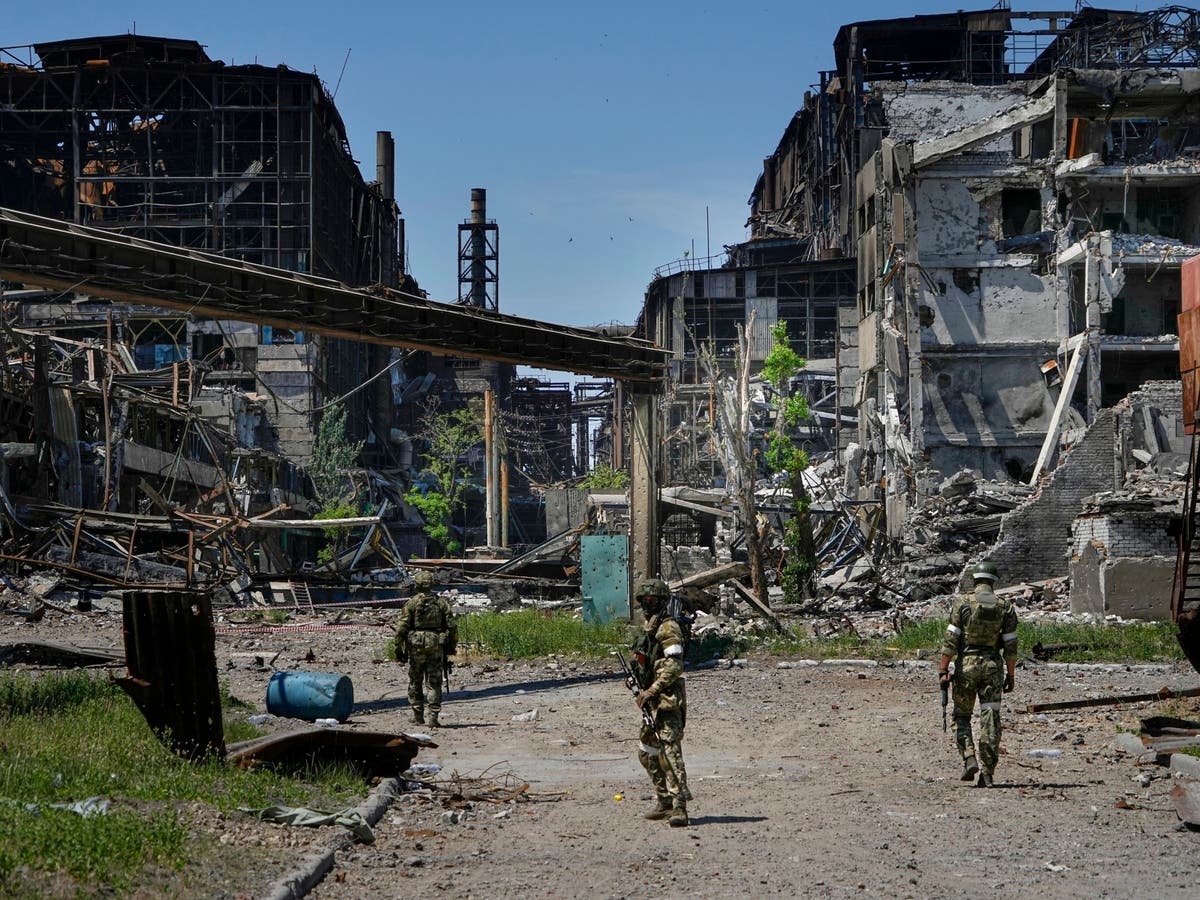 Moscow is looking to mobilise up to one million reservists for the Ukraine war, not 300,000, according to Russian media reports.

“They changed the figure several times and eventually settled on a million,” the source said.

The 300,000 figure was announced by defence minister Sergei Shoigu after Putin ghad announced the decision to mobilise.

But questions have been raised by experts about accurate that figure may be.

“Shoigu’s number of 300,000 is just a notional figure that probably has no relationship to what’s really happening,” said Michael Kofman, Russia Studies director at the security analyst firm CNA.

The Kremlin however has denied the one million figure, with spokesman Dmitry Peskov calling it “a lie”.

Russia’s mobilisation, announced on Wednesday,  is the first since the Second World War.

The development sparked the country’s first mass anti-war protests in months, resulting in the arrest of more than 1,300 people in 39 cities across Russia, according to rights groups.

The enlistment drive has also reportedly led to a large-scale exodus of those who may be eligible for the draft.

While the purchase of one-way plane tickets to nearby countries soared, traffic at border crossings with Finland and Georgia grew. Those attempting to flee cannot enter Estonia, Latvia, Lithuania or Poland, as they started turning away Russian tourists from midnight on Monday due to the Kremlin’s war in Ukraine.

A Russian tourism industry source told Reuters how desperate people were to flee.

“This is panic demand from people who are afraid they won’t be able to leave the country later – people are buying tickets not caring where they fly to,” they said.

The Kremlin claimed such reports were exaggerated, but did not deny that men at anti-war demonstrations were being given draft papers. Mr Peskov, the president’s spokesperson, said it was not against the law for the authorities to do so.

In its latest military update on Thursday, British Ministry of Defence (MoD) said Russia would find it difficult to muster even 300,000 new troops.

“Russia is likely to struggle with the logistical and administrative challenges of even mustering the 300,000 personnel. It will probably attempt to stand up new formations with many of these troops, which are unlikely to be combat effective for months,” the department said.

“Even this limited mobilisation is likely to be highly unpopular with parts of the Russian population. Putin is accepting considerable political risk in the hope of generating much needed combat power,” it added.

Faced with a series of humiliating setbacks in Ukraine, the Russian president said Moscow would annexe swathes of the territory it has captured there. He added that he was prepared to use nuclear weapons to protect Russia.

Independent newspaper Novaya Gazeta was stripped of its licence to operate by a Russian court earlier this month. The – established almost 30 years ago – has criticised and investigated Russia’s war in Ukraine.

Novaya Gazeta Europa was set up in the Latvian capital, Riga, to circumvent the Russian government’s laws banning coverage of the invasion that deviates from press statements issued by the Kremlin.

After its launch, Mr Martynov said the newspaper would be independent of Novaya Gazeta “both legally and in practice”, and that its newsroom would be staffed with journalists who had left Russia.