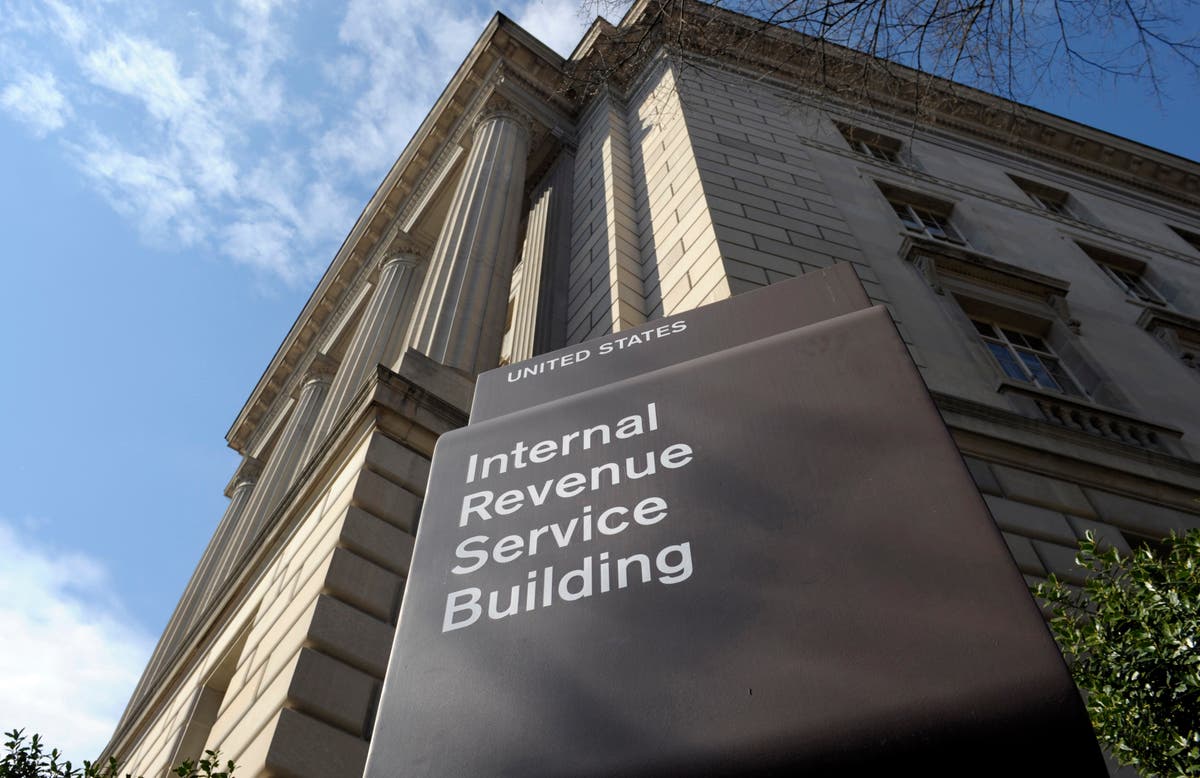 Republican lawmakers have dropped a provision in the forthcoming infrastructure bill providing increased funding to the IRS to enforce the tax code on the wealthy and corporations.

Truthout reported that the previous version of the package included a proposal to give the IRS an additional $80bn in funding specifically to target wealthy and corporate tax dodgers. That funding was expected to increase US coffers – meant to pay for the infrastructure bill’s projects – by an estimated $700bn over 10 years.

An increased scrutiny on wealthy tax dodgers was also part of a proposed version of the package drafted by a group of bipartisan centrists attempting to negotiate an infrastructure deal that would please both parties.

The centrist proposal’s would have reportedly only raised $100bn over a decade to help pay for the infrastructure bill.

Senator Rob Portman of Ohio claims that Republican lawmakers balked at the inclusion of the funding after learning that Democrats may try to force the IRS expansion in a reconciliation bill.

He said that what he discovered “created quite a problem” among his Republican colleagues.

According to Mr Portman, Republican lawmakers were of the understanding that the smaller amount of funding in the centrist version of the bill would be the only funding the IRS would receive. The GOP’s opposition to Democrats passing legislation through reconciliation has apparently resulted in them pulling all support for any IRS funding in the infrastructure bill.

Republicans have sought to paint the opposition as a broader stance against Democrats using reconciliation to pass legislation.

No Republican lawmakers have explicitly stated that protecting the rich is their intent with opposing expanded IRS funding, but their actions suggest that it may be a motivating factor.

In an earlier draft of the package, moderate tax hikes on corporations and the rich were included to help pay for the bill. Those tax increases would have slightly undermined Donald Trump’s massive 2017 corporate tax cut. Republicans came out early in the process to oppose that method of funding the bill.

Republicans have also been instrumental in slashing the IRS’s ability to hold the wealthiest individuals and corporations accountable for the taxes they owe. As a result, the IRS has mostly targeted low-income people – they’re cheaper to audit and cannot afford highly skilled legal defence – and audits of corporations have decreased over the last several years.

A ProPublica report earlier this year revealed that many of the wealthiest Americans and businesses take advantage of tax loopholes to ensure they pay exceptionally little in federal income taxes, especially when compared to middle class Americans.

Republican leaders like Senate Minority Leader Mitch McConnell have been pressured by right wing groups – largely funded by the people who would be most at risk of an expanded IRS – to oppose any effort to increase the agency’s ability to hold them accountable.

“As a result, the federal government now examines just half of all large company tax returns, despite businesses claiming increasing tax benefits over this period that they say could be overturned by authorities,” The Washington Post reported.