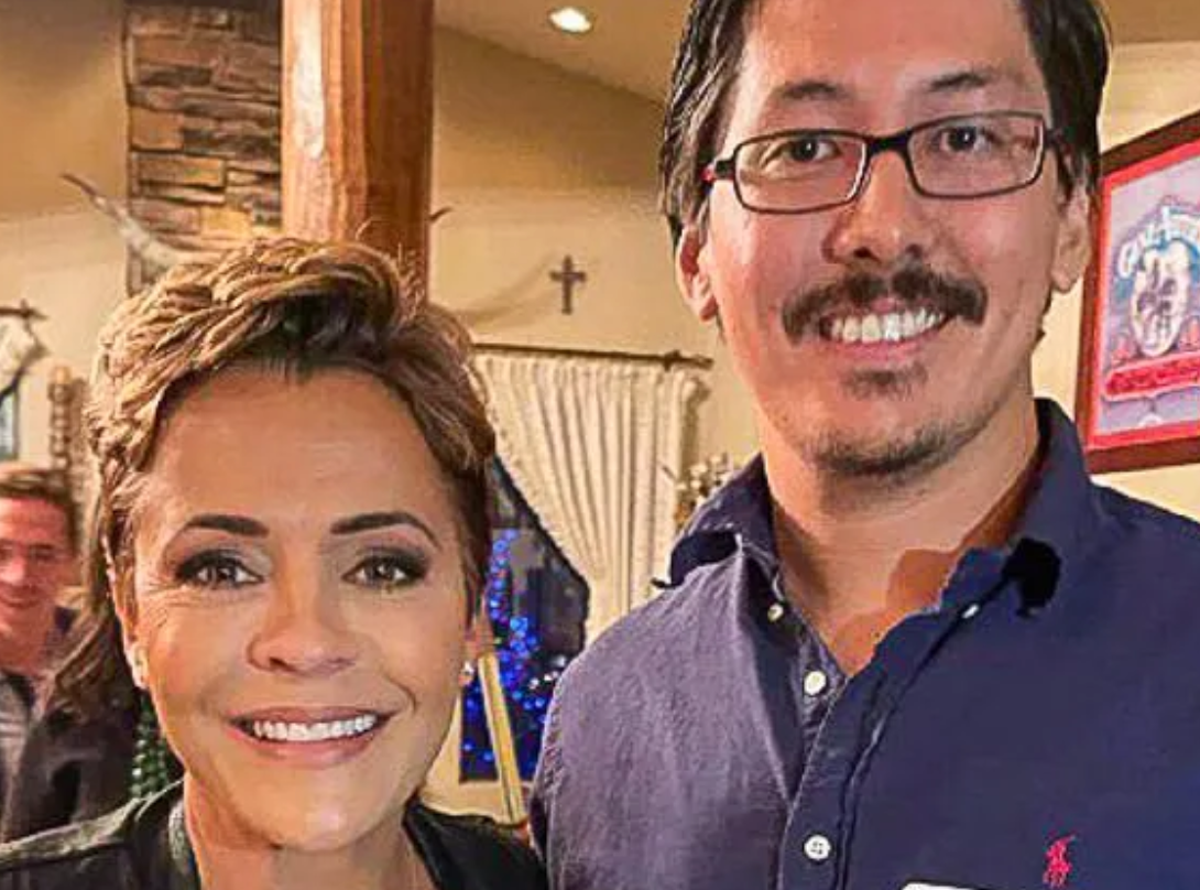 A Republican gubernatorial candidate in Arizona has been pictured having dinner with the rumoured leader of the QAnon conspiracy theory.

Kari Lake, a former TV anchor-turned MAGA supporter who has spread wild conspiracies and appeared at Trump rallies, posed for a photograph with Ron Watkins at the weekend.

Mr Watkins was the subject of an HBO documentary that claimed he was the mysterious Q figure, and is the former administrator of the 8Chan internet messageboard which fuelled the popularity of the QAnon movement.

“Just had dinner with Kari Lake, the next Governor of Arizona,” Mr Watkins said in a post on Telegram on Tuesday.

“She inspires me with her tenacity and willingness to lead the fight to take back Arizona from do-nothing RINOs,” he wrote, using the “Republican in name only” acronym.

The meeting between Ms Lake and Mr Watkins reinforces the close ties between the MAGA movement and QAnon.

At its essence, the bizarre and ever-changing conspiracy theory asserts that Donald Trump is secretly fighting a cabal of baby-eating Democrats and celebrities.

Ms Lake has been endorsed by Mr Trump in her run to unseat Arizona governor Doug Ducey in next year’s Republican primary.

She spoke at the former president’s rally in Iowa on Saturday where she made the bogus claim that 6 January insurrectionists had been “invited in by Capitol Police”.

Ms Lake and Mr Watkins have also found common ground in pushing the “Big Lie” that the 2020 Presidential election was stolen.

Since 8Chan was shut down, Mr Watkins has reportedly been trying to undermine the results of the 2020 election by claiming it was stolen.

Vice reported that Mr Watkins is trying to meet with Republican officials to overturn the 2020 election results.

He is also selling non-fungible tokens (NFTs) of his old tweets to raise money for a secret “Digital Bill of Rights” project.

He has described the project as aiming to fight for Americans’ digital rights to stop them from “trampled over by a big fascist government boot”.

‘Why haven’t you resigned?’ Tom Cotton asks Gen Milley over US withdrawal from Afghanistan