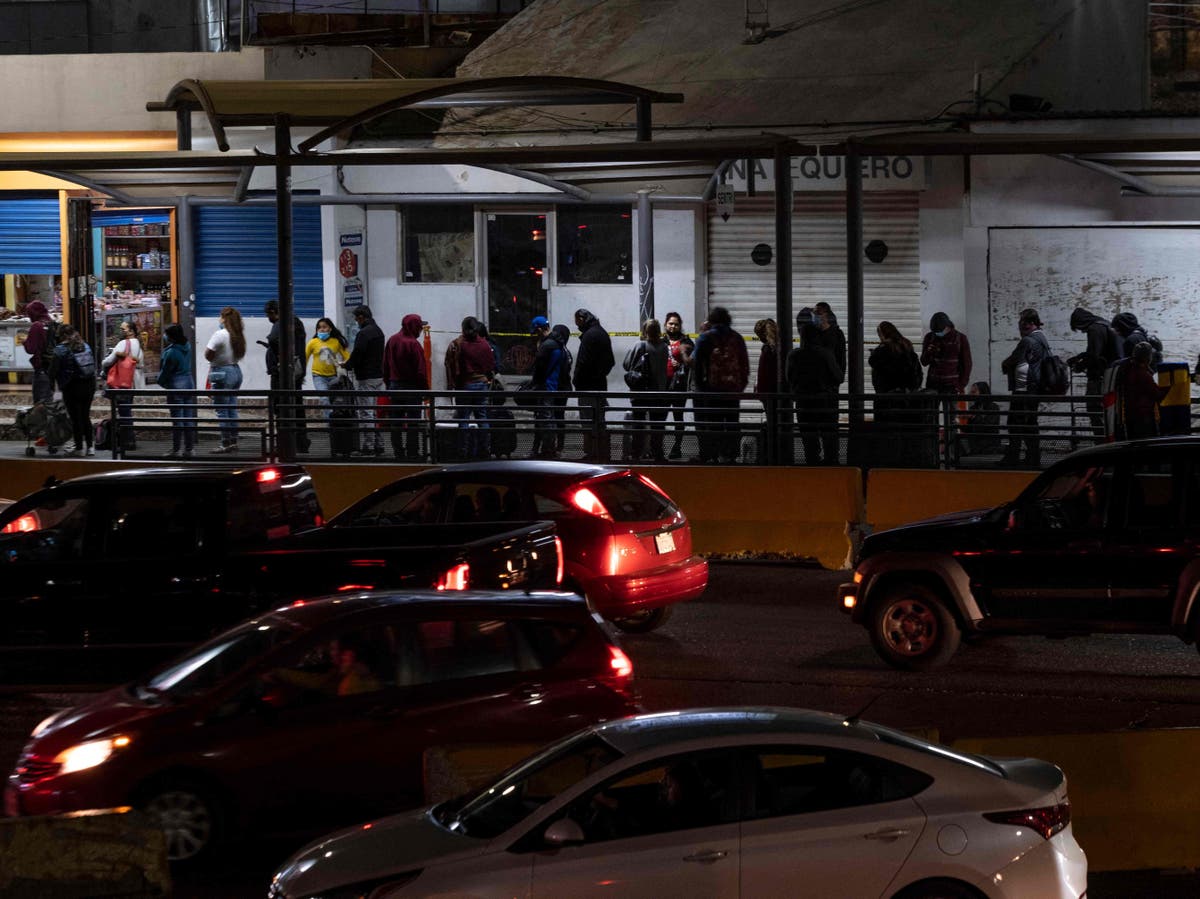 A controversial policy that forced many migrants seeking asylum to stay in Mexico while awaiting the processing of their asylum claims by US authorities will reportedly resume soon.

The so-called “Remain in Mexico” policy was halted in January after President Joe Biden promised to do so during his 2020 campaign.

Begun by the Department of Homeland Security (DHS) under former President Donald Trump’s administration in 2019, the policy applies to “[c]ertain aliens attempting to enter the US illegally or without documentation” including asylum seekers who arrive on land via Mexico, and dictates that they will be returned to Mexico with the cooperation of Mexico’s government.

After months of court battles between the Biden administration and GOP-led states around the US, the policy will now resume as soon as next week, Axios first reported on Wednesday.

“In compliance with the court order, we are working to reimplement MPP as promptly as possible,“ said Marsha Espinosa, a DHS spokesperson.

”We cannot do so until we have the independent agreement from the Government of Mexico to accept those we seek to enroll in MPP. We will communicate to the court, and to the public, the timing of reimplementation when we are prepared to do so,” she continued.

One key change is coming to the policy: every migrant removed from inside the US after a suspected illegal crossing or turned away at the border will be offered a Covid-19 vaccination, although the jabs are not mandatory. According to Axios, it wasn’t clear at what point in the process the migrants will actually receive the jabs if they accept.

At the time of its implementation, immigration officials cited the high rate of defendants “fail[ing] to file an asylum application and/or disappear[ing] before an immigration judge can determine the merits of any claim” as a need for the “Remain in Mexico” policy. The policy does not apply to Mexican nationals seeking asylum in the US.

“We have implemented an unprecedented action that will address the urgent humanitarian and security crisis at the Southern border. This humanitarian approach will help to end the exploitation of our generous immigration laws,” former DHS Secretary Kirstjen Nielsen said at the time, calling the policy a “methodical commonsense approach” to asylum claims.

Immigrants’ rights activists are heavily critical of the policy, however, citing the high rates of violent crime in parts of Mexico resulting from drug cartels and other criminal groups as they say the US is purposefully putting migrants in danger by sending them to Mexico.

“[P]eople who were sent to Mexico have consistently been subjected to horrific crimes and exploitation, including kidnappings, rape, and other violent attacks,” the ACLU says on its website, noting hundreds of such cases documented by an international human rights group.

Mr Biden’s administration suffered a defeat at the Supreme Court in August when the court’s conservative majority ruled that his administration may not suspend it and ruled that DHS had not proved that the decision to halt “Remain in Mexico” was not done in an “arbitrary and capricious” manner.

The Biden administration has vowed to continue to appeal to end the policy in the courts even as it reimplements it under the Supreme Court’s August ruling.