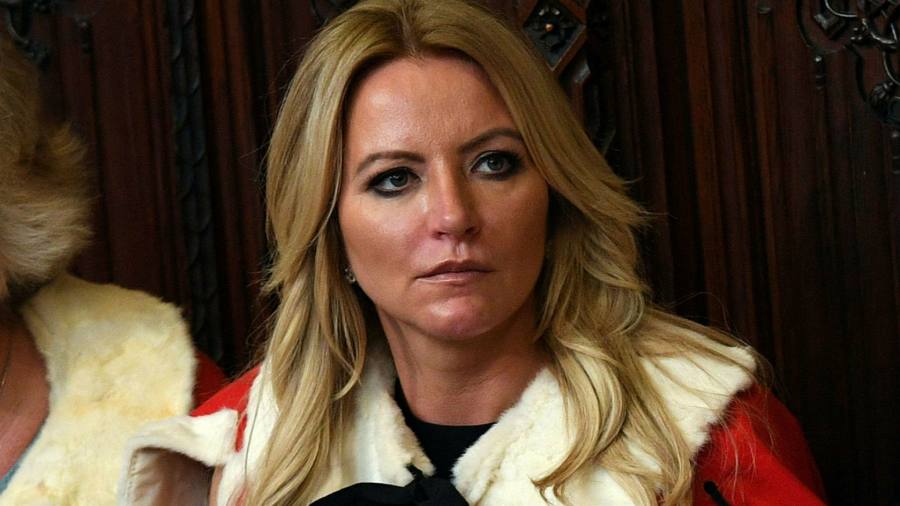 A home belonging to Michelle Mone, a Conservative peer and founder of lingerie brand Ultimo, was raided this week, along with four properties connected to her and her husband in the Isle of Man, as part of a probe into personal protective equipment contracts awarded during the Covid-19 pandemic.

The raids form part of a National Crime Agency investigation into PPE Medpro, a company set up in May 2020 by a business associate of Mone’s that received more than £200mn in contracts to supply PPE to the government during the crisis.

Last year, after Mone denied any involvement with the company, it emerged that she had been the “source of referral” between the government and PPE Medpro, helping place it in a “high-priority lane” — a fast-track process for referred companies. Both contracts, for £80mn and £122mn two weeks apart, were awarded without competitive tender.

Earlier this year, data from freedom of information requests revealed that Mone had corresponded with cabinet minister Michael Gove and Theodore Agnew, a fellow Tory peer and then Cabinet Office minister responsible for procurement, via Agnew’s personal email, in an attempt to secure PPE Medpro a contract for face masks.

One of PPE Medpro’s directors, Anthony Page, was the registered secretary of MGM Media — the company that manages Mone’s personal brand, according to the House of Lords register of financial interests, until he quit the role on the same day that PPE Medpro was set up. He is also a director of the Knox House Trust, part of the Knox group, a group of companies founded by businessman Douglas Barrowman, Mone’s husband.

Mone denies any relationship with PPE Medpro. However, the Financial Times reported last year that she was described as “incandescent with rage” about the government’s treatment of PPE Medpro in an email sent to government colleagues by Jacqui Rock, the chief commercial officer for NHS Test and Trace.

Mone said in a statement at the time that she was “neither an investor, director or shareholder in any way associated with PPE Medpro” and she had “never had any role or function in PPE Medpro, nor in the process by which contracts were awarded to PPE Medpro”.

The National Crime Agency said in a statement it “does not routinely confirm or deny the existence of investigations or the names of those who may or may not be under investigation”. The raids were first reported by The Mirror.

The Isle of Man Constabulary said that “in support of an ongoing NCA investigation” it “executed search warrants at four addresses in the Isle of Man” and no arrests were made.