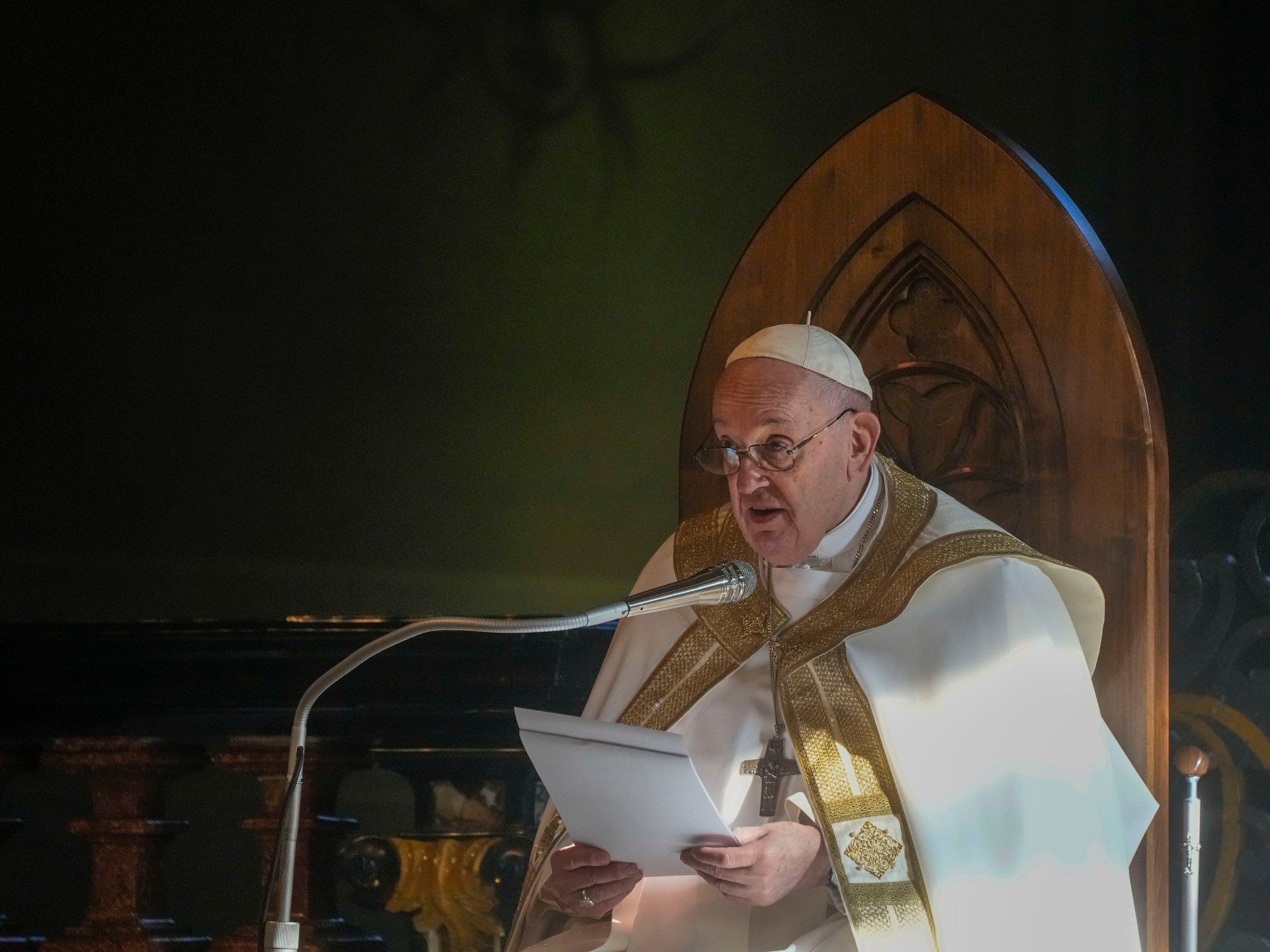 Commissioner to run Caritas Internationalis until elections to select new leadership next year.

Pope Francis has fired the entire leadership of the Roman Catholic Church’s worldwide charity arm and appointed a commissioner to run it until new executives are elected.

The sackings at Caritas, which has more than 1 million staff and volunteers around the world, were announced in a papal decree released by the Vatican press office.

A separate statement from the Vatican’s development department, which oversees Caritas, said a review of the workplace environment this year by external management and psychological experts found malaise and bad management practices at its headquarters.

One staffer told the Reuters news agency of cases of verbal abuse, favouritism and general human resources mismanagement that had led some staff to leave. Caritas is based in a Vatican-owned building in Rome.

“No evidence emerged of financial mismanagement or sexual impropriety, but other important themes and areas for urgent attention emerged from the panel’s work,” the statement from the development office said.

It said that while “financial matters have been well-handled and fundraising goals regularly achieved”, management norms and procedures had to be improved.

A Caritas spokesperson referred all questions to the statement.

Among those affected by the decree was Cardinal Luis Antonio Tagle, who was nominally president of Caritas but was not involved in its day-to-day operations. His main job at the Vatican is head of the church’s missionary arm.

The president’s position is traditionally held by a cardinal.

Tagle, a Filipino who is often considered a possible future pope, will step down as president but remain in a new role to help the commissioner keep up relations with national Caritas offices and prepare for the election of new leadership next year.

Two Caritas insiders who spoke to Reuters on the condition of anonymity said the decree was aimed at the management practices by the office of the outgoing secretary general and the board.

Apart from Tagle and one priest, all Caritas executives were laypeople.