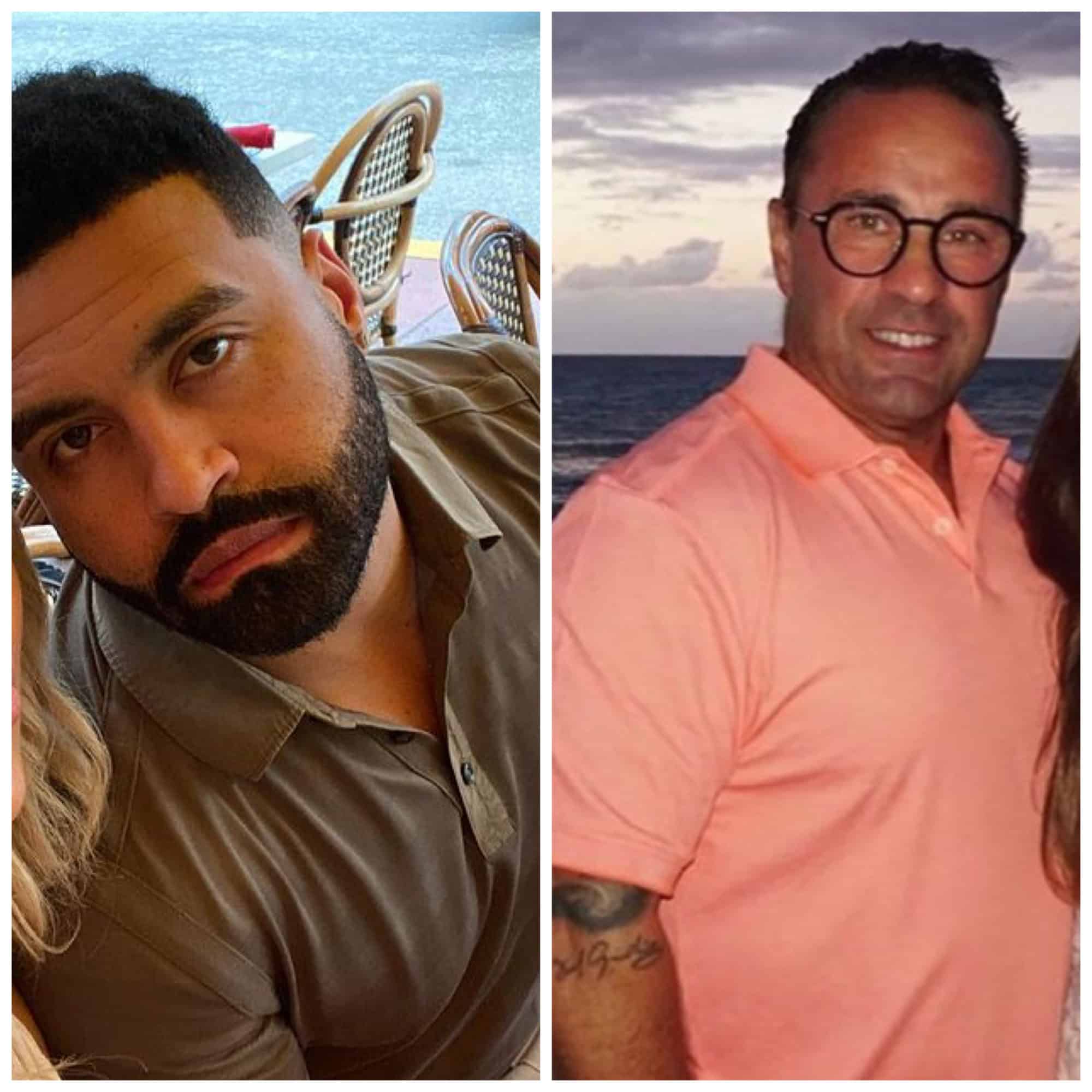 Go away from me with this, Apollo! Could we have a battle of the real ex husbands on our hands?

The ex husband of former “Real Housewives of Atlanta” star Phaedra Parks is challenging another ex husband from the Housewives franchise to a boxing match and honestly everyone is just confused.

Apollo Nida popped out on the Gram Monday night with a video aimed at Joe Giudice, the infamous ex husband to “Real Housewives of New Jersey” star Teresa Giudice.

Apollo, who was definitely serving zaddy vibes in his tight gym attire, called out Joe by name for a match and really said that anyone who wants it can get that smoke too.

Fans seemed pretty confused by the randomness of Apollo’s video but when you look at the context clues, it doesn’t seem too farfetched.

Apollo is currently advertising himself as a fitness promoter, so he probably thought it would be ideal to boost his brand by hopping on the celebrity boxing match bandwagon before that gets played out.

We already have a few unlikely matchups coming our way this summer, with Floyd Mayweather preparing to square up with influencer Logan Paul, and former NBA player Lamar Odom preparing to throw bows with Aaron Carter.

But fans seem to be really confused with Apollo’s choice in opponent. While Joe Giudice appears to be on his health and fitness kick as well (the former reality star has notably slimmed down), fans couldn’t help but remind Apollo that Joe was deported back to Italy after serving his 41-month sentence for fraud.

So unless this is going to be an international matchup, Apollo may want to go back to the drawing board for this one. We’ll keep you posted.