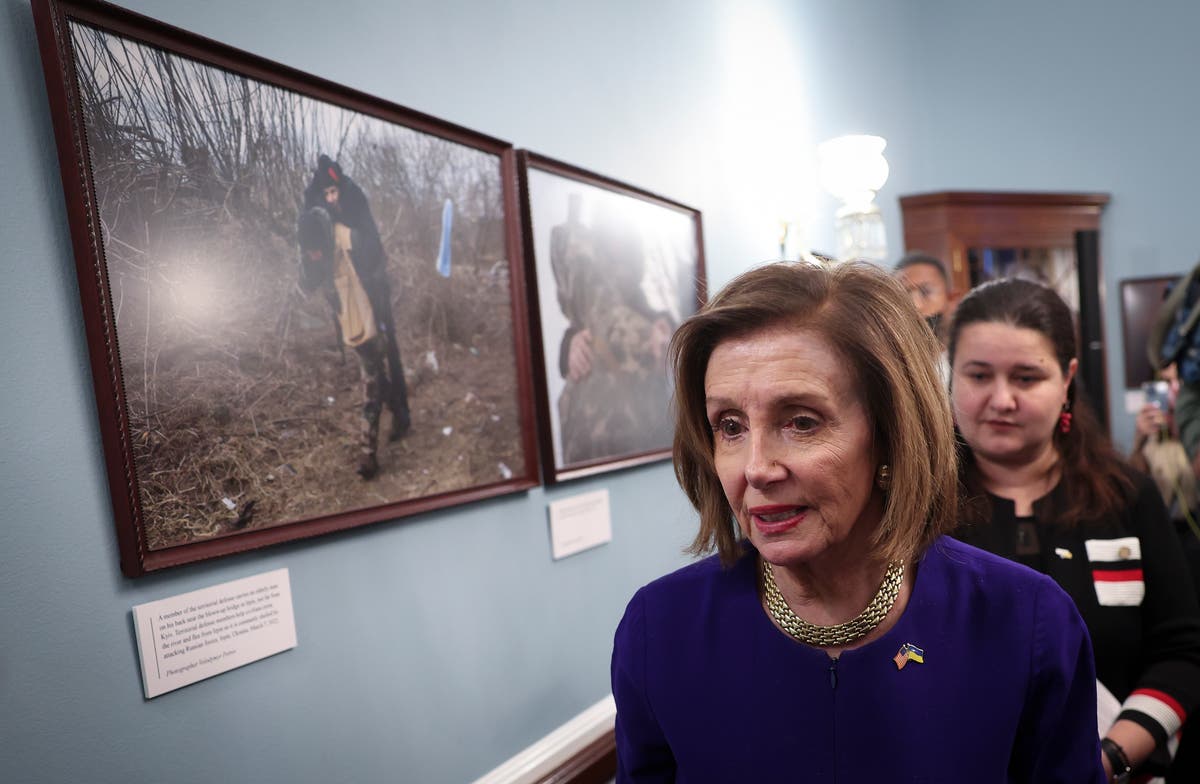 The Independent asked Ms Pelosi at her weekly press conference about recent recordings revealed by New York Times reporters Jonathan Martin and Alexander Burns that showed that the Republican House leader worried that members of his conference like Representative Matt Gaetz were “putting people in jeopardy” in the wake of the January 6 attack on the Capitol.

“What you’re talking about I’m not going to comment on except to say this: It was interesting to me that the leader talked about the concern that he had if in fact those were his words, which, that’s up for you to decide, about his members causing danger here,” she said. “And at the same time complaining that we have magnetometers to keep guns off the floor of the House. It just seemed inconsistent to me.”

Mr McCarthy has criticised magnetometers being put in front of the doors to enter the House floor and has said on multiple occasions that if Republicans win back the House of Representatives in November, that the GOP would get rid of them.

“I thought you were arrested for that,” she said. “I guess his member was treated differently.”

Similarly, earlier this week, when The Independent tried to ask Representative Lauren Boebert about the recordings of Mr McCarthy, she dodged questions and walked around the magnetometers that were put in place after the 6 January Capitol insurrection.

At the same time, Ms Pelosi said she would not spend much time discussing it.

“But I’m not going to spend this meeting talking about Kevin McCarthy’s inconsistencies with his caucus,” she said. Rather, she said she wanted to criticise Republicans for their opposition to policies she said would improve people’s lives.

“You have a concern about the behaviour of the Republican conference. I have a concern that they are not here for meeting the kitchen table needs of the American people,” she said.

Why Harvard’s report demands our attention

A British toddler has drowned in a swimming pool on the Costa Blanca in Spain. The 19-month-old boy was pulled

On May 25, just over six months since he was found guilty of child sex abuse by a jury of