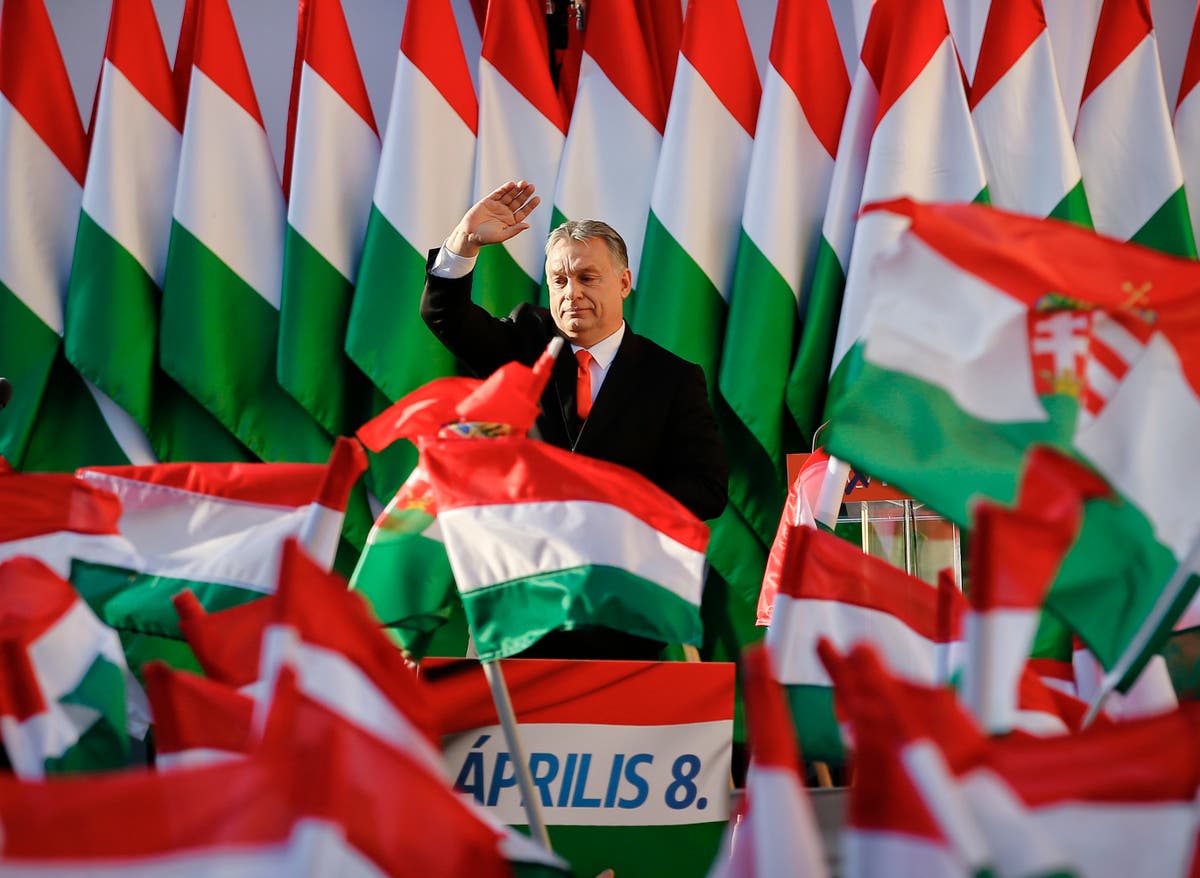 Hungarian Prime Minister Vektor Orban announced on Wednesday he will put the issue of LGBT rights issue to a popular vote in a move that will be seen as defiance against the EU pressure on Budapest.

EU leaders have previously expressed frustration with Hungary after passing a law that the bloc says discriminates against LGBT people.

Mr Orban accused Brussels of abusing its powers in a statement that reflects his government anger because of the European Commission’s solid pressure over recent amendments to Hungary’s education and child protection laws.

“The future of our children is at stake, so we cannot cede ground in this issue,” he said in a Facebook video.

The plans to hold a referendum was widely seen as a step towards escalating the cultural war between the two sides, as Mr Orban, who came to power in 20210, prepares for decisive elections next April.

The leaders of 17 EU countries expressed their shared concerns over the law in a letter, saying Hungary’s position on the LGBT law threatens the fundamental rights of EU citizens.

But Orban seems determined to hold his ground in the issue, which is central to his bid to promote himself as the guardian of traditional values against liberalism promoted by the EU. Many observers argue that his government’s campaign against LGBT rights resonates well among social conservatives, who make up most of his voting base.

Mr Orban has deliberately portrayed the controversial law as a child-protection issue, which he says protects Hungarian children from the EU’s “sexual propaganda.”

His comments infuriated Brussels, which sees the law, and other cultural disputes with Eastern European members clear drift away from core European values. “This legislation uses the protection of children as an excuse to discriminate against people because of their sexual orientation,” European Commission President Ursula von der Leyen said last week, calling it “a disgrace”.

“In the past weeks, Brussels has clearly attacked Hungary over its child protection law. Hungarian laws do not permit sexual propaganda in kindergartens, schools, on television and in advertisements,” Mr Orban said.

He did not announce when the planned referendum would be held but said it would include five questions.

These would include asking Hungarians whether they support holding sexual orientation workshops in schools without their consent or whether they believe gender reassignment procedures should be promoted among children.

Orban said the questions would also include whether the content that could affect children’s sexual orientation should be shown without any restrictions or that gender reassignment procedure should be made available to children.

Jim Jordan dodges question on whether he spoke to Trump before, during or after US Capitol riot