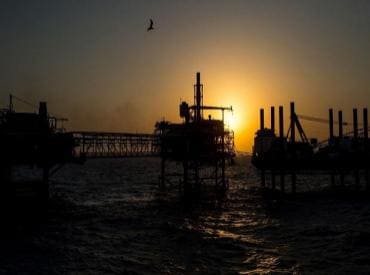 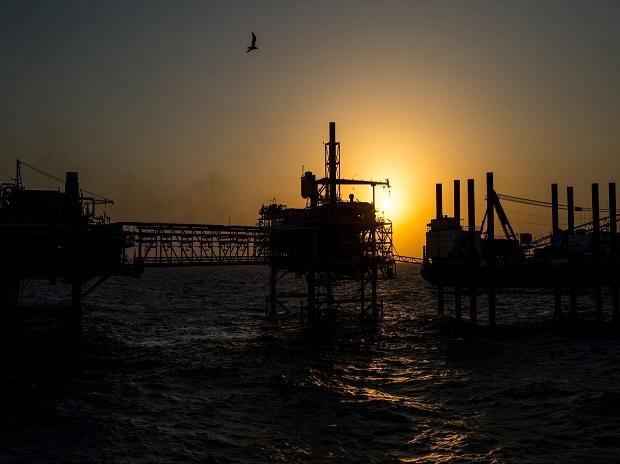 As many as 21 blocks or areas were offered for exploration and production of oil and gas in the Open Acreage Licensing Policy (OALP) Bid Round-VI, for which bidding closed on October 6.

Besides ONGC and OIL, Sun Petrochemicals was the only other company to have bid, according to ‘Summary of Bids Received Against Offered Blocks’ posted by the Directorate General of Hydrocarbons (DGH).

Of the 21 blocks on offer, 18 got a single bid and the remaining 3 blocks had two bidders.

ONGC, India’s largest oil producer, bid for 19 out of the 21 blocks on offer while OIL bid for two. ONGC was the sole bidder in 16 blocks and OIL was the only bidder in the two areas it sought for.

Sun Petrochemicals bid for three blocks, where it is locked in competition with ONGC.

Vedanta Ltd and Reliance-BP combine, which had bid in previous rounds of OALP, did not bid in the current round.

The government has been hoping that opening up of more acreage for exploration will help boost India’s oil and gas production, helping cut down the USD 90 billion oil import bill.

In 2016, it brought in an open acreage policy which moved away from the previous practice of government identifying and bidding out blocks to one where explorers were allowed the freedom to identify any area outside of the ones that are already with some company or other, for prospecting of oil and gas.

The areas identified are to be clubbed twice a year and offered for bidding. The firm identifying the area gets a 5 point advantage.

But except for the first-round, private sector participation has been scant. Mining mogul Anil Agarwal’s Vedanta Ltd walked away with 41 blocks out of the 55 blocks on offer in the very first round and got another 10 areas in two subsequent rounds.

Other rounds have been dominated by state-owned firms.

India is 85 per cent dependent on imports to meet its oil needs and finding newer reserves through exploration rounds is key to cutting that reliance.

In the previous five OALP bid rounds, 105 blocks for exploration of oil and gas were bid for. Of these, Vedanta Ltd walked away with 51. OIL won 25 and ONGC another 24.

The joint venture of Reliance Industries and BP got one block. Indian Oil Corporation (IOC), GAIL, BRPL and HOEC too got one block each.

The 105 blocks spanning an area of around 156,580 square kilometers in over 17 Sedimentary Basins of India attracted a total committed investment of around USD 2.378 billion in the exploration phase.

The 21 OALP-VI blocks are spread over 11 Sedimentary Basins, 9 states covering 35,346 sq km of area. Of these, 15 blocks are onland, 4 in shallow waters and two in ultra-deepwater.

At the time of the launch of OALP-VI in August, the government had said it is expecting USD 300-400 million investment commitment in the exploration of oil and gas through the round.

Under OALP, blocks in Category-I basins are awarded to a company offering the highest share of the revenue from oil and gas produced. Those in Category II and III are bid out to those offering maximum exploration or investment commitment.

Features of the OALP round include reduced royalty rates, no oil cess, uniform licensing system, marketing and pricing freedom and revenue-sharing model, according to DGH.

There is no revenue sharing in blocks falling in Category II and III Basins except in the case of windfall gains.

Looking forward to investing ‘even more’ in India: Bain Capital