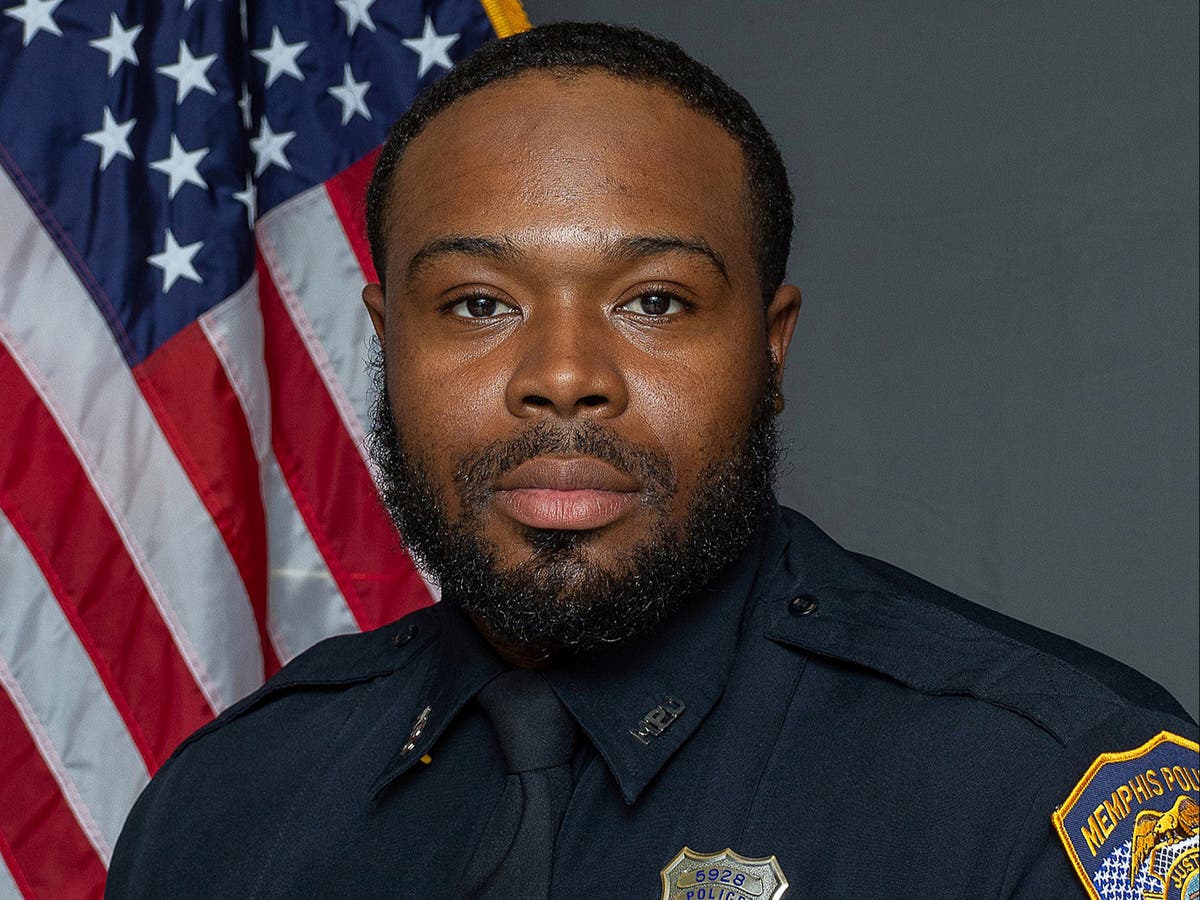 In the wake of the death of 29-year-old Tennessee father Tyre Nichols after a traffic stop, five officers of the Memphis Police Department have been removed from their posts. One of them has now been revealed to have been sued for allegedly beating a prison inmate unconscious in 2016.

The officers stand accused of beating Mr Nichols so severely on 7 January that he died in hospital three days later.

Officer Demetrius Haley was one of three corrections officers accused in an April 2016 lawsuit filed in a US District Court in Tennessee to have assaulted inmate Cordarlrius Sledge, who was imprisoned in Shelby County at the time.

Sledge filed the lawsuit without an attorney, and it was dismissed in 2018 by a judge who found that he didn’t correctly serve one of the defendants with a summons, NBC News reported.

The judge, Thomas Anderson, didn’t comment on the allegations put forward by Sledge when he dismissed the suit on 2 March 2018.

In the filing, Sledge states that the assault took place on 16 May 2015 when the officers went through his cellblock at the Shelby County Division of Corrections. The prison holds inmates serving sentences of up to 12 years.

The suit states that after the officers spotted smoke where Sledge was located, they accused him of flushing “contraband”.

Sledge alleges that Mr Haley, along with another officer, punched him in the face. He adds in the legal filing that a third officer then picked him up and slammed him into a sink and onto the ground, face first.

“After that I blacked out,” he states in the filing, adding that when he woke up, he was in the medical area of the prison.

The suit states that Sledge wanted the officers involved in the alleged beating to be “held for their actions”.

In a June 2017 legal filing, Mr Haley as well as a second officer acknowledged conducting the search of Sledge after he’s alleged to have flushed “contraband,” but they rejected the claim that they beat him.

In another legal filing later that same year, they put forward the argument that Sledge’s complaint should’ve been dismissed because he didn’t follow the process for filing jail grievances.

The judge dismissed the complaint after Sledge didn’t provide an accurate address of one of the officers who couldn’t be found.

Mr Nichols died after a traffic stop on 7 January. An administrative review stated that Mr Haley and the other four officers violated several policies, such as the use of excessive force.

Following an autopsy, preliminary findings made public by Mr Nichols’s family attorneys on Tuesday stated that the 29-year-old suffered “extensive bleeding caused by a severe beating” ahead of his passing, but the Shelby County medical examiner’s office has yet to share an official cause of death.

The family of Mr Nichols has hired a forensic pathologist to look into the case, NBC reported.

During a press conference on Monday afternoon, family lawyer Ben Crump said “regrettably it reminded us of the Rodney King video”.

Mr King was beaten by Los Angeles police in March 1991. The acquittal of the four officers involved the following year led to the LA riots.

The Independent has reached out to the attorneys who represented the corrections officers, the Memphis Police Association – the union representing police officers in the city, as well as the Shelby County Sheriff’s office for comment.

‘We are playing for Ukraine’: Soccer club CEO discusses the challenges of playing during wartime