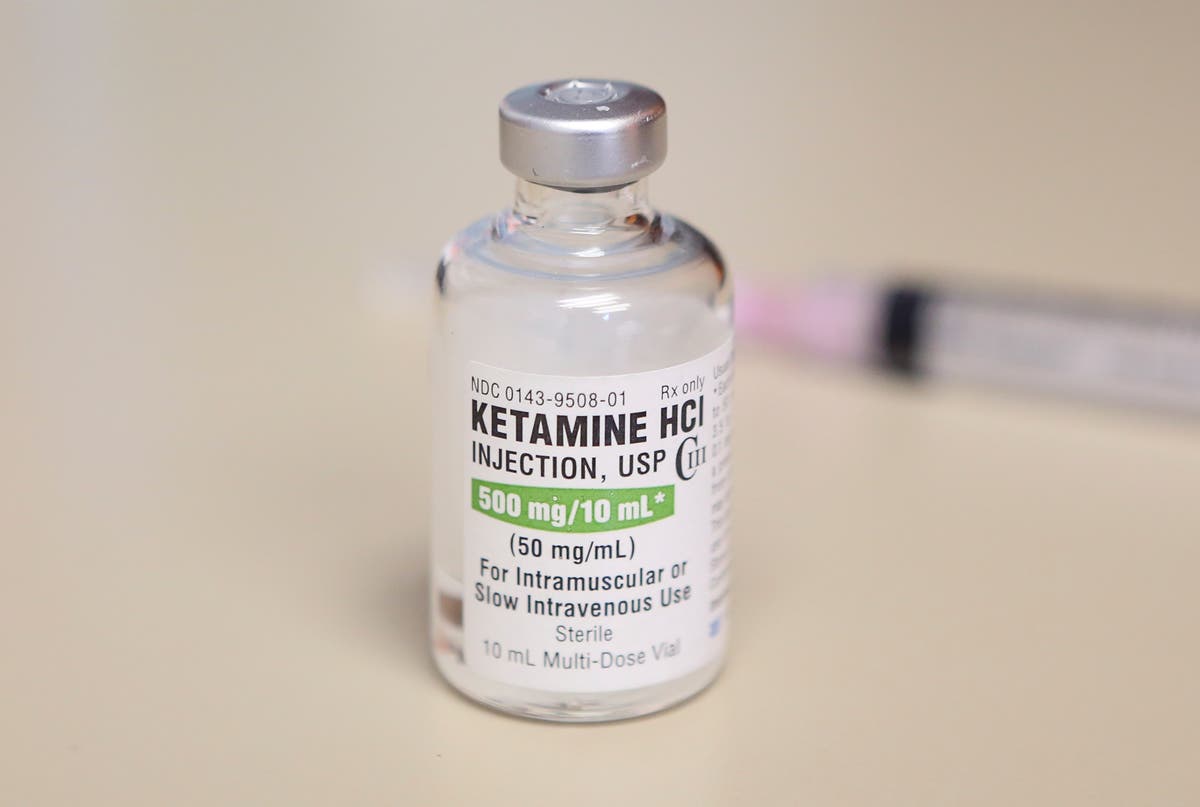 When I was little, my six siblings, my parents and I shared a brick house on a wooded street in the middle of the country and, in many ways, our lives were pleasant and uncomplicated. I played outside until the street lights came on, and Mom served dinner every night on our big round table with a lazy Susan in the middle.

In other ways, my life was not idyllic. One night, when my family gathered to pray the rosary before bed, one of my brothers started giggling and soon all three were laughing out of control. My dad whipped off his belt and lashed out. I ran as fast as I could and hid in my spot under the bed I shared with my sisters. The metal bed frame a few feet above my face made a pattern of little boxes in the dim light. With my finger, I traced the curlicues of the springs and heard the sound of the belt.

When I was five, this difficult childhood was compounded by a relative molesting me.

Depression probably kicked in early, while I was still a little kid, although there wasn’t a word for it — at least not one I knew. I never told anyone what my brother did to me, and I was afraid of what might happen if anyone found out. By the time I reached my late twenties, I’d been hauling around pain and keeping a secret for nearly my entire life. When a boyfriend broke my heart and I couldn’t recover, I finally saw a therapist. That’s when I discovered a connection between child abuse and depression.

Over the years, I tried talk therapy, meditation, art, journaling, exercise, herbal supplements, diets, and acupuncture. At the urging of friends, I tried EMDR, a therapy that combines eye movement and vibration and is effective for many people. It didn’t work for me. I met with support groups, read self-help books, and changed my religion. No relief.

I lived with a low-grade sadness that got better sometimes and worse at others. During dark phases, I thought a lot about dying and had to force myself to brush my teeth and fix dinner. Mostly, I kept my misery to myself.

Then, shortly after I turned 55, I learned about ketamine.

In 1970, the FDA approved ketamine as a general anesthetic for use during painful medical procedures. It’s also been used in veterinary medicine and recreationally as a street drug. Although ketamine is a different kind of drug from psychedelics like LSD, MDMA or magic mushrooms, it can produce a similar hallucinogenic reaction. But its off-label use is what interested me.

Off-label prescribing is when a physician prescribes a drug that the FDA has approved to treat a condition different from its intended use. The practice is legal and common. In fact, one in five prescriptions written today are for off-label use.

Dr. Sam Ko, founder and medical director of Reset Ketamine in Palm Springs, California, says that “ketamine can help with mood disorders like depression, PTSD, OCD, and anxiety, as well as nerve-related pain issues like fibromyalgia or complex regional pain syndrome. It triggers neuroplasticity which is a catalyst for healing.

“As an ER doc,” he adds, “I saw patients with suicidal thoughts or who had very nearly completed a suicide attempt. Often they were given antidepressant medications that could take months to kick in or they were put on a 72-hour hold waiting for a bed in a psych ward. I kept thinking, ‘We aren’t meeting their needs. This isn’t right.’” Those experiences led Dr. Ko to change his focus as a physician.

During my years in therapy and support groups, I came to know the kinds of people Ko was talking about. Two of my very close friends have taken their own lives, and I know many others who have attempted it. Like me, they had tried hard to abate depression’s miserable symptoms.

“Along with suicidal patients, in the ER, I saw a lot of death,” Ko says. “I remember one particular 18-year-old who died in a car accident. It made me realize how short life is. I decided that I wanted to do something powerful, something that can transform people’s lives.” He left his career as an ER doctor in a traditional hospital and in 2018, he opened Reset Ketamine in Palm Springs.

Despite ketamine’s encouraging possibilities, I had misgivings. I’ve never even inhaled helium. I’m more likely to deliver cupcakes to a school fundraiser than to shoot up hallucinogens, and I was developing a long list of “what if”s.

Most mainstream medical establishments still don’t use ketamine for off-label purposes. Dr. K. Doug Thrasher, DO at Eisenhower Medical Center in LaQuinta, CA, doesn’t use it in his practice. “Eisenhower Medical Center,” he says, “tends to be conservative with new, avant-garde treatments like ketamine.” He doesn’t necessarily think ketamine is a bad idea as an option for those with treatment-resistant depression, however: “Of course, there’s risk inherent in most medical interventions, even taking an aspirin. But I’ve heard that ketamine can be very helpful in treating conditions like depression that can otherwise be crippling.”

Despite my misgivings, I decided to give it a try. When I arrived at Reset Ketamine, I took tests to measure my scores for depression and PTSD. As part of the intake, a medical assistant also gave me colored pencils and asked me to draw a picture of myself. I drew a woman in tears. On the PHQ-9 test, I scored 18.5, a result that indicates moderately severe depression. On the PCL-5 test, I scored 55, a result that indicates PTSD. I was miserable.

After the tests, the medical assistant took me to the infusion room. In that small space, she, the doctor and I each stated our intention for what we were about to do. Dr. Ko’s philosophy is that this step is an integral part of the healing process. I stated my intent to incorporate more compassion in my life – for others and myself. Then, the doctor rang a small chime, and we began.

I sat in a zero-gravity chair. Headsets beamed in soothing music, and spritzers infused the air with the scent of lemongrass. Heavy eye shades darkened my vision completely. On my right arm, monitors tracked my blood pressure and oxygen levels, and on my left, a drip of ketamine oozed into my system.

At first I was aware of a peculiar strangeness, and I studied the darkness. I felt the calming presence of my mom and my friend Kathy, though both have died. Then, suddenly, I felt my body morph into a hot air balloon, and I floated over a blue marshmallow river where enormous animals danced with shooting stars. Neon-colored wildflowers raced by like a rocket ship one second and bluebirds caressed my skin the next. I felt detached, released from all burdens, and an extraordinary sense of wonder. I was at peace.

When the session was over, my depression was gone. I didn’t feel high, just a foreign sensation of the absence of pain. That afternoon, I made a pot of tea. “Look how it sparkles,” I told my family as I poured boiling water into the teapot. “Look how it catches the light.”

Over the course of two weeks, I had six ketamine infusions. Each time, tests measured my depression and PTSD levels, and I drew a picture of myself. I coupled this process with daily meditation, limited media consumption, and attention to a healthy diet. At my last treatment, my score on the depression test was zero, and on the PTSD test, I scored a four. I drew a picture of a smiling woman surrounded by flowers.

The cost was nearly $5,000, which was not covered by insurance. These days, some insurances will cover the treatment: Massachusetts Blue Cross/Blue Shield and other companies have added it to their roster. “Some of our patients are getting partial reimbursement if they submit a superbill for out of network coverage,” Dr. Ko tells me. Even though I didn’t get reimbursed, I am profoundly grateful for having done it.

It’s been a few years since my infusions, and boiling water doesn’t sparkle like it did when I was in treatment. But I still think about the galaxy of dancing animals and what happened to my brain while I was under ketamine’s influence. Somehow, those marshmallow rivers transformed my lifelong depression into flocks of bluebirds that have finally flown away.

Madison Brooks timeline: From Baton Rouge bar to alleged rape and death, what happened to the LSU student?