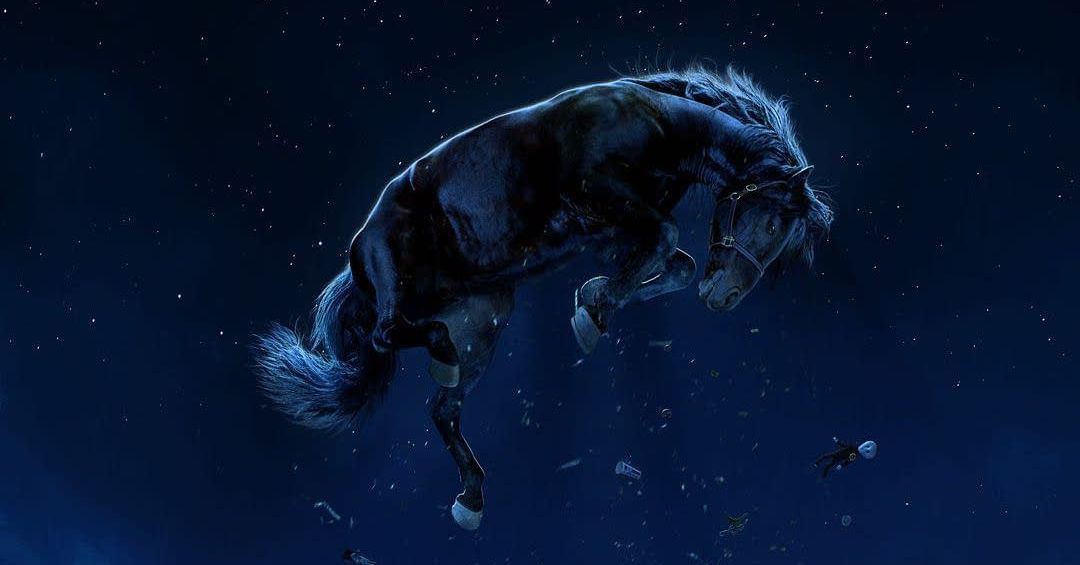 After months of carefully dancing around the truth of what’s going on Jordan Peele’s new horror Nope, Universal’s final trailer for the film at last reveals the reason why everyone in it is terrified of the sky, and it has very little to do with the weather.

The sudden death of Otis Jr. (Daniel Kaluuya) and Emerald Haywood’s (Keke Palmer) father Otis Sr. (Keith Haywood) is what initially sends the brother and sister reeling, and left with the task of figuring out what to do with the family’s ranch full of rodeo horses in the new trailer. Though both of the siblings are ready to step up to the plate in their father’s absence, Otis Jr. (who goes by “OJ”) can’t shake the feeling that their father was murdered — not by a person per se, but something or someone lurking in the eerie clouds that always seem to loom over their land.

Nope’s striking posters were already hinting at what kind of terror the movie’s protagonists would face, but the new trailer makes clear that the Haywoods and other locals like rodeo cowboy Ricky Park (Steven Yeun) and Tech Team associate Angel (Brandon Perea) are in the midst of some sort of encounter with aliens who…play pranks on humans. The UFO zooming around through the night sky is definitely killing people and potentially abducting livestock. But the trailer suggests that the extraterrestrials are also prone to pettiness when OJ and Emerald set out to catch them on camera, and turn their ranch into a destination for people looking to see some real, live aliens.

What jumps out about the trailer is how light Nope’s tone seems to be, and how sharply it contrasts with the foreboding sense of doom that Universal’s been promoting the movie with so far. The aliens may ultimately come in piece, but knowing Peele’s work, it’s much more likely that Nope’s still got a few twists hidden theatergoers will have to experience for themselves when the movie premieres on July 22nd.

The ‘Alan Wake’ remaster is coming to Nintendo Switch