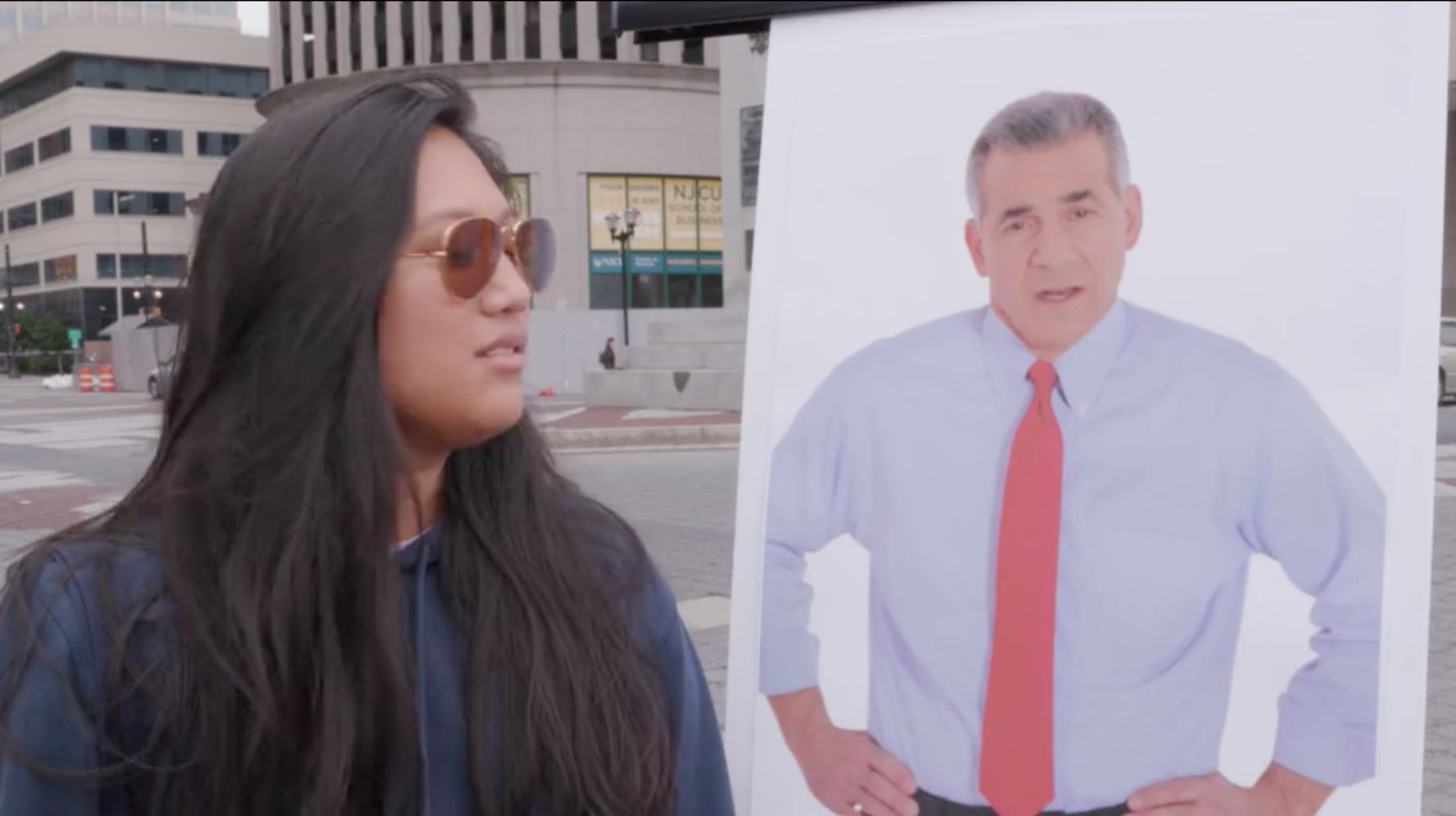 The New Jersey Democratic State Committee has just released what may be the most Jersey political attack ad ever, featuring people dropping F-bombs when they learn that Republican gubernatorial candidate Jack Ciattarelli once led an effort to ban swearing in his town.

Back in 1994, while serving on the Raritan Borough Council, Ciattarelli voted and championed a curse ban in the community that would have fined violators $500, according to InsiderNJ.com.

The anti-swearing measure passed the council 5-0, but the town’s police chief opposed it because it violated the First Amendment. InsiderNJ.com reported that Ciattarelli defended the policy, saying that “four-letter expletives” could violate someone else’s “right to a civil and tranquil environment.”

Folks in the ad, who may or may not be real Jersey voters, showcased some colorful language in response to the cursing ban Ciatarelli once supported.

“You’re shitting me,” one woman reacted, while others offered responses including “no fucking way,” “this is fucking New Jersey,” and “We can’t let that asshole win.”

The ad, which you can watch below, isn’t as edgy as it sounds: All the curse words are bleeped out to avoid offending tender ears.

The ad ends with this text plea that does not spell out the F-word: “Let’s show Jack how New Jersey f*cking does it. Vote November 2.”

A spokesperson for Ciattarelli’s campaign told HuffPost that “Phony Phil from Massachusetts is desperate to ‘act Jersey’ and I guess he thinks feeding into the worst stereotypes about the state is the way to do it. What’s next – auditioning to replace Ronnie on Jersey Shore next season?”