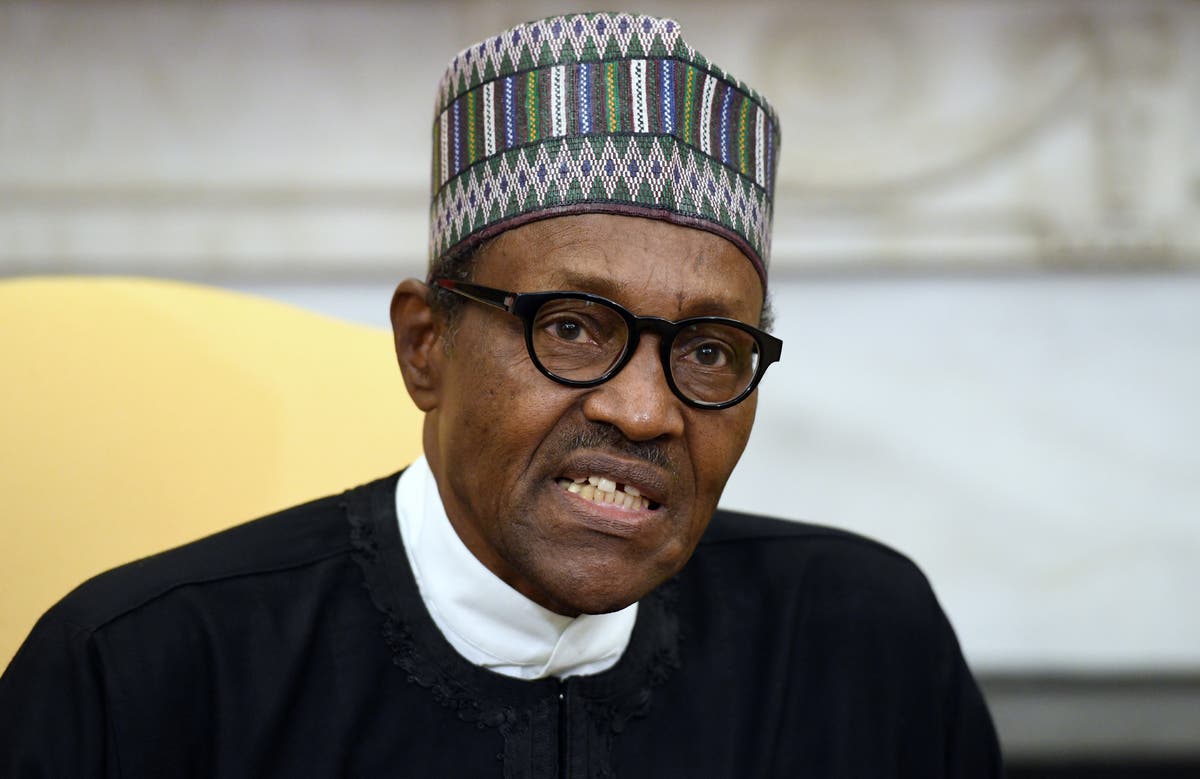 President Muhammadu Buhari told young Nigerians on Thursday that they must “behave” in order to attract jobs and investment.

Mr Buhari, speaking on Arise TV, said security was essential to ensure that companies invest in the country, where unemployment rose to 33.3 per cent in the fourth quarter.

“Nobody is going to invest in an insecure environment. So I told them, I said they should tell the youth that if they want jobs, they will behave themselves,” Mr Buhari said. “Make sure that the area is secure. So that people can come in and invest.”

Nigeria has struggled with high unemployment and rapid population growth for decades, but the joblessness worsened since the coronavirus pandemic struck last year when the country had not yet fully recovered from a 2016 recession.

Mr Buhari has also faced criticism over rising violence in nearly every region of the nation. Armed gunmen have kidnapped more than 700 students in the northwest since December, Islamist attacks in the northeast have worsened, and there have been attacks across the country that have burned down police stations and killed officers.

Parliament in April called on the presidency, armed forces and police to address the security crisis and some urged Mr Buhari to declare a state of emergency.