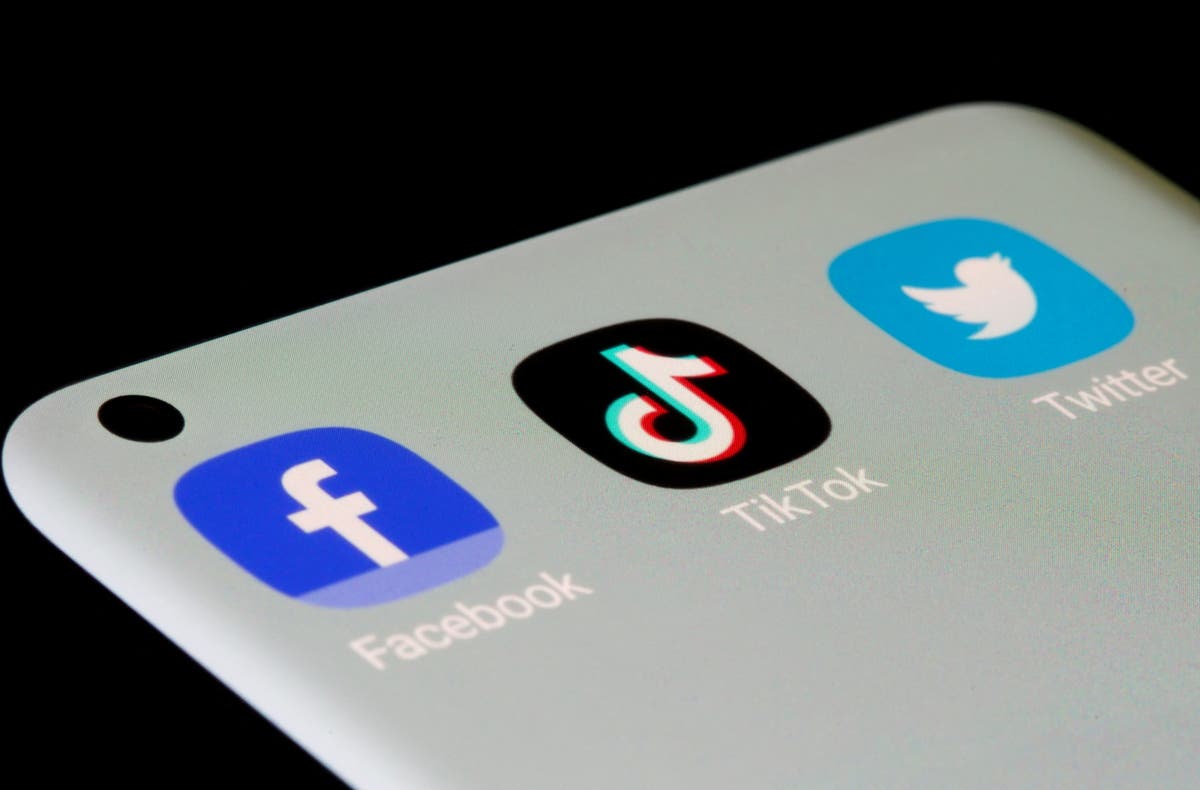 Nigeria has lifted a seven-month ban on Twitter, after the social media giant agreed to government stipulations such as opening an office in the west African country.

The suspension came into force in June last year in response to the removal of a tweet from president Muhammadu Buhari, which was deemed to have violated the platform’s “abusive behaviour” policy.

In his post, the leader had threatened to respond to secessionists in “the language they will understand”.

Two days after the tweet was deleted, Nigerian authorities announced an indefinite ban, claiming Twitter was being used “for activities that are capable of undermining Nigeria’s corporate existence”.

Kashifu Inuwa Abdullahi, who runs the country’s National Information Technology Development Agency, said this week that the ban would end on Thursday morning, following a deal to “recalibrate” his government’s relationship with Twitter.

“Twitter has agreed to act with a respectful acknowledgement of Nigerian laws and the national culture and history on which such legislation has been built,” the senior official said in a statement.

“Therefore, the (federal government) lifts the suspension of the Twitter operations in Nigeria from midnight of 13th January 2022.”

As part of the agreement between the US firm and Nigeria, the social media platform will appoint a country representative to liaise with authorities and will adhere to local tax rules, Mr Abdullahi added.

Twitter is popular in Nigeria, where it has been used to mobilise protests, including the #EndSars movement which opposed police brutality in October 2020.

Agencies have contributed to this report

Bronx fire: Everything we know about the deadly blaze in New York that killed 17, including 8 children

Where is Hollie Marie? Family appeal for help finding missing woman after her murdered parents are finally identified

Voices of concern at ASEAN over Hun Sen’s Myanmar visit