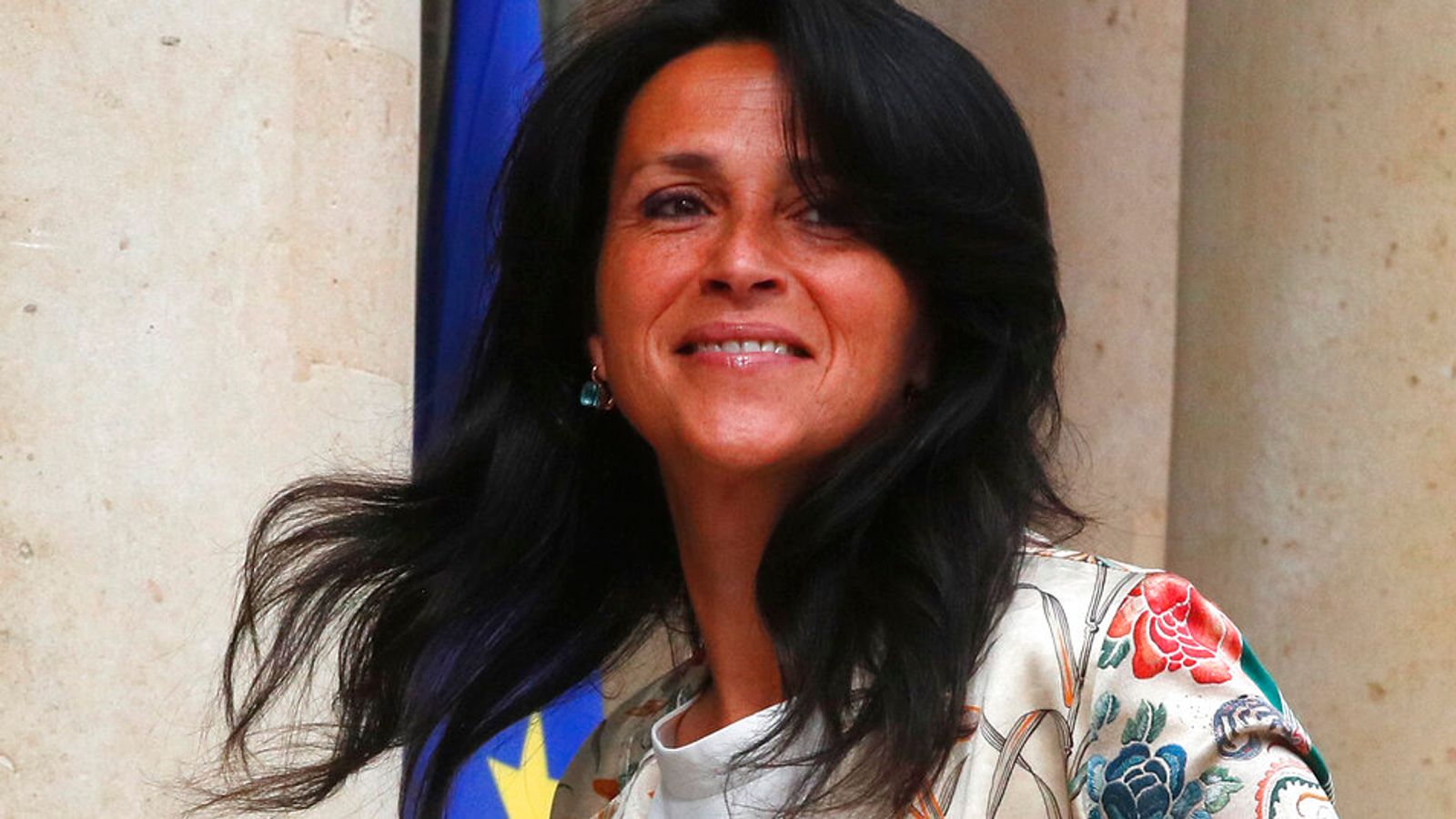 French prosecutors are investigating rape allegations against a member of the government who used to work as a gynaecologist.

Chrysoula Zacharopoulou was named secretary of state for development last month and is now accused of performing gynaecological exams on two women without their consent.

The first rape complaint was submitted on 25 May and the second on 16 June, said the Paris prosecutor’s office.

She has not yet commented publicly on the allegations.

Details of the claims are yet to be disclosed, but French media said Ms Zacharopoulou, 46, was accused of penetration without consent.

Rape is defined in French law as any act of penetration by violence, threat, coercion, or surprise.

Newly appointed disabilities minister Damien Abad has also been accused of rape by two women. He denies the claims and has said he has no intention of resigning.

Interior minister Gerald Darmanin was also accused of rape several years ago. He denied the accusations, and prosecutors have asked for the case to be dropped.

The latest claims will be an unwelcome distraction for President Emmanuel Macron as he tries to deal with the bitter blow of his party losing its parliamentary majority at the weekend.

Analysis: Joe Biden still thinks he can do business with Mitch McConnell

I was tortured, shot and thrown into a grave alive by Russian soldiers but ESCAPED by playing dead and crawled out