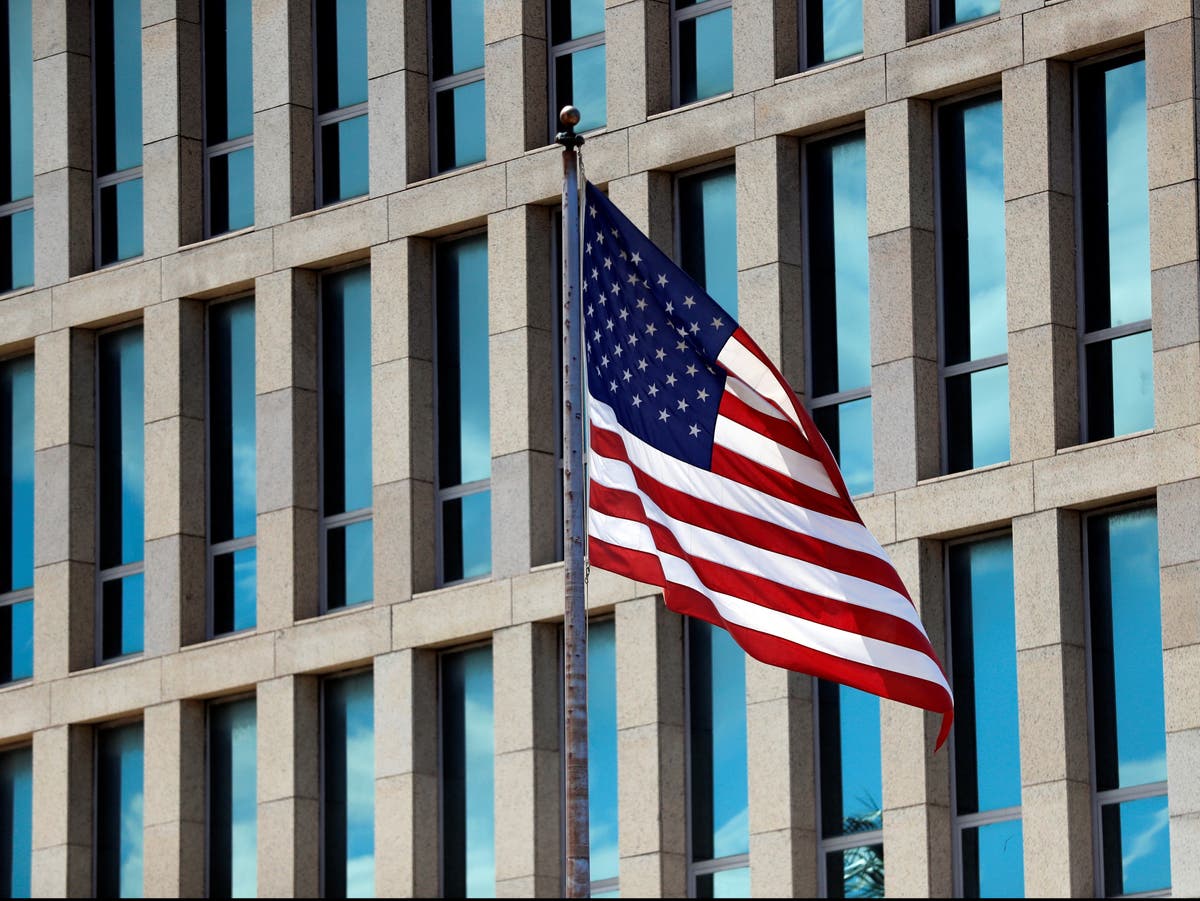 The US State Department has confirmed new cases of “Havana syndrome” at the American embassy in Bogota, Colombia, a week before secretary of state Anthony Blinken is scheduled to visit the South American country.

A spokesperson for the state department, Ned Price, said it and US officials in Bogota were investigating a series of illnesses that were first reported by Bogota embassy staff in September.

As The Wall Street Journal reported on Tuesday, staff at the embassy were first told about “unexplained health incidents” in an email in mid-September. It remains unclear exactly how many people have been affected.

A second email sent by US ambassador Philip Goldberg on 1 October confirmed that there were as an investigation into “additional Anomalous Health Incidents (AHI)” and vowed to take it “seriously, with objectivity and with sensitivity”, it was reported.

A US diplomat was reported as saying that families at first believed it was altitude sickness, and that a child was among those taken ill. The US embassy in Bogota is among the biggest operated by the US government, and located approximately 8,600 feet above sea level.

Signs of Havana syndrome include drowsiness, sickness, and fatigue. The illness was first reported by US officials stationed in Havana, Cuba, in 2016, and have since been reported at US embassies around the world.

According to the diplomat who spoke with The WSJ, although previous incidents targeted CIA employees, “Havana syndrome” could happen to anybody because the “technologies that are directed toward a place where people live.”

“If it’s a microwave or some other kind of advanced technology, it would affect other people,” he added.

Colombia’s president, Iván Duque, told The New York Times on Tuesday that he was aware of the reports of “Havana syndrome” among US staffers and said that his country’s intelligence officials were also investigating.

It comes after US President Joe Biden last week signed a law that provides increased funding and medical care for US government employees who fall ill with “Havana syndrome”.

He vowed to find “the cause and who is responsible” for the attacks amid reports of US embassy staff in Berlin, Germany, falling ill with symptoms associated with “Havana syndrome”.

The Independent has approached the state department for comment.