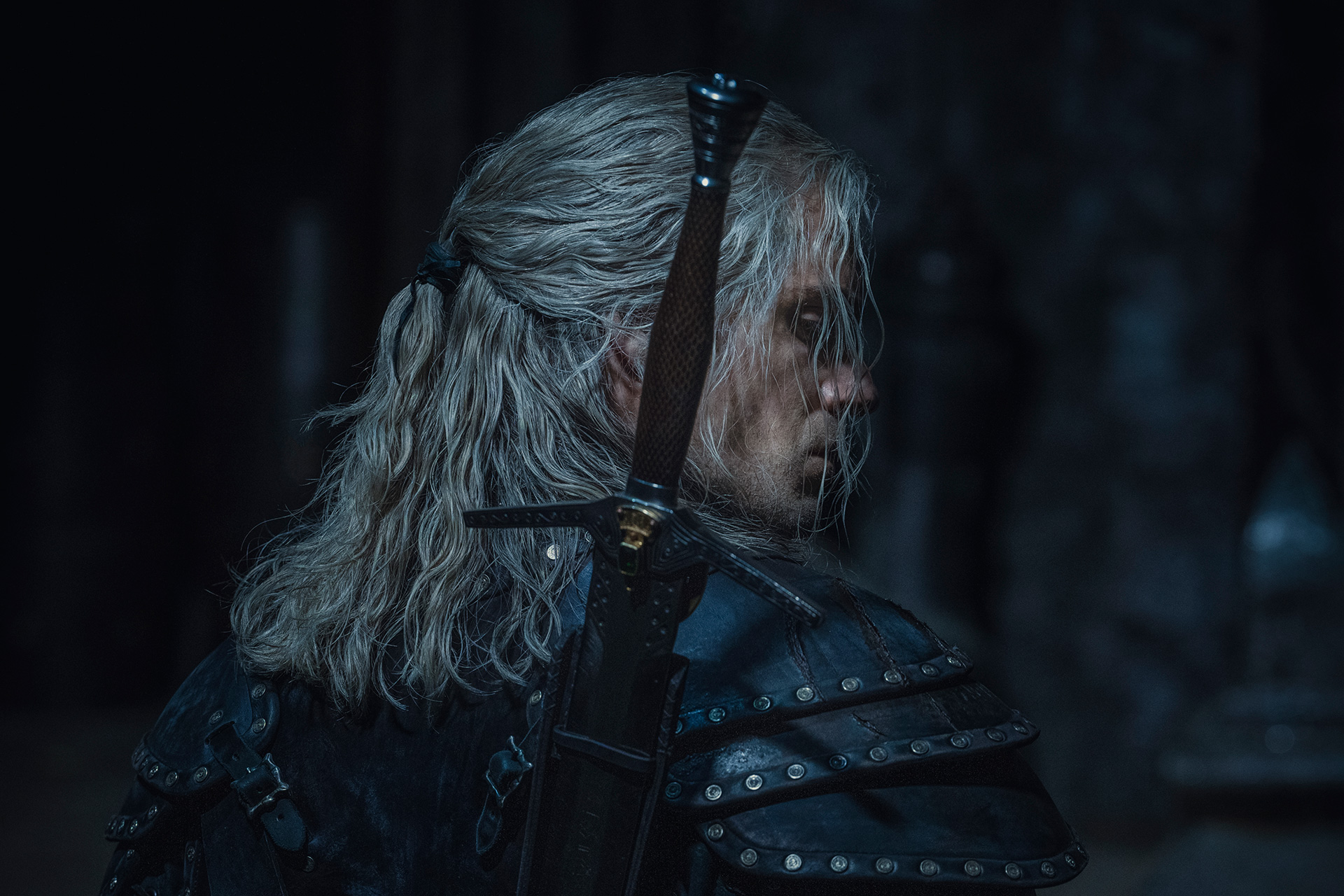 No, Netflix isn’t done extracting every last drop of value from The Witcher. The streaming giant used its TUDUM event to tease a further expansion of its adapted fantasy series. There will be a third season of The Witcher, to no one’s surprise, but Netflix also revealed plans for a second anime movie and, believe it or not, a “kids and family” series — a bit odd for fantasy world loaded with sex, violence and colorful language.

The company didn’t provide release dates for any of the new projects. The second season of The Witcher premieres December 17th.

This isn’t a completely unexpected move. Netflix clearly enjoyed success with the first season of The Witcher, and it’s apparently confident enough in the second to prompt a renewal months in advance. The expansion would capitalize on that fandom and make it accessible to a much wider audience. It’s just a question of whether or not viewers are willing to follow along, especially when iconic characters like Geralt and Yennefer might not be involved.

Toss a coin to our growing Witcher universe! We can officially announce The Witcher Season 3, along with a second anime feature film, and a new Kids and Family series set in the world of The Witcher. pic.twitter.com/E032fDAXYx

Resident Evil 4 VR is launching October 21st, but only on Oculus Quest 2

What time is the EuroMillions draw tonight, October, 15, 2021 and how much is the jackpot?