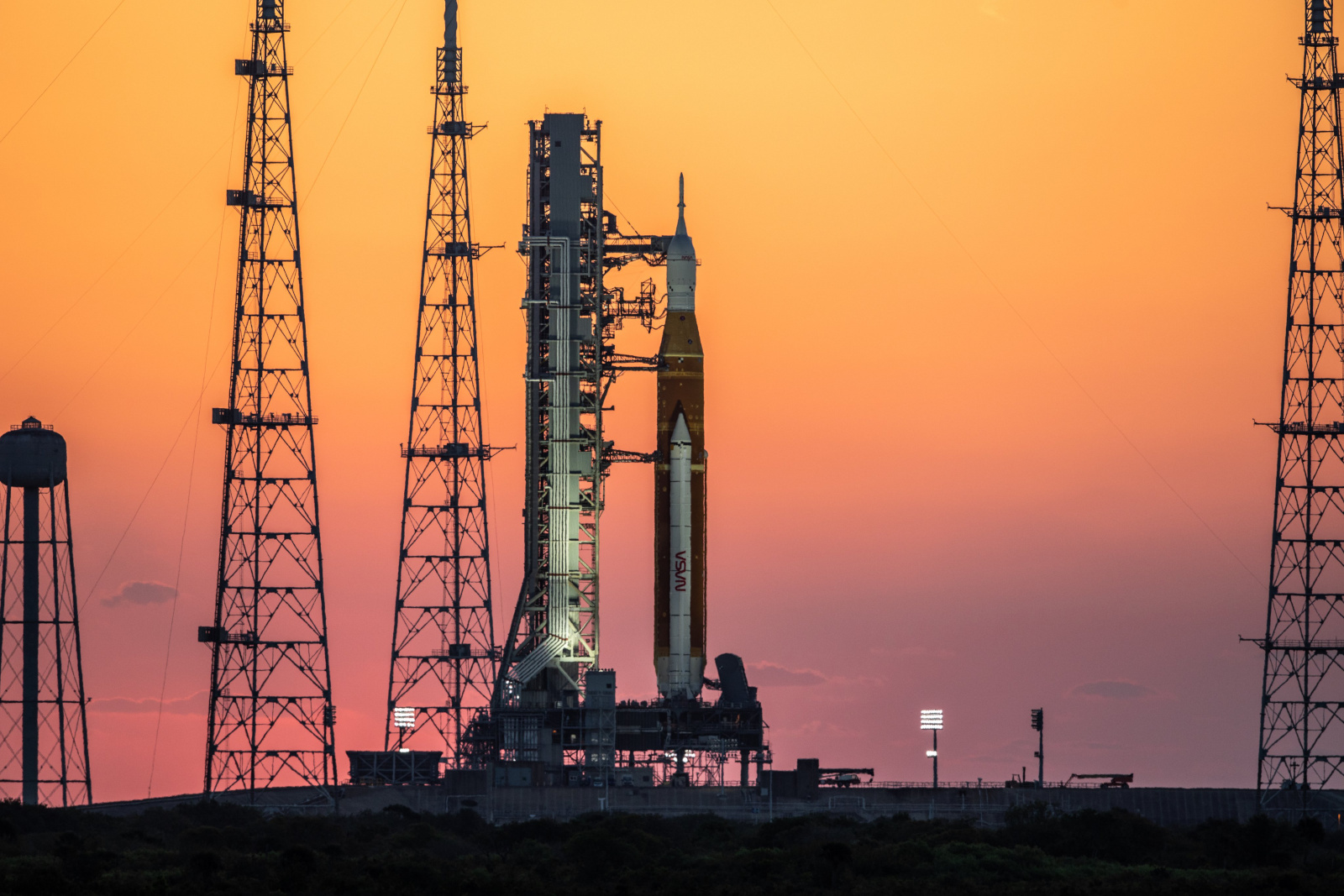 NASA encountered a couple of issues while conducting the Artemis 1 “wet dress rehearsal,” but it still checked off a major milestone by the time the test had ended. The agency was able to fully fuel all the Space Launch System’s propellant tanks for the first time and was able to proceed to terminal launch countdown. “Wet dress rehearsals,” as they’re called, are tests that simulate a rocket launch without the rocket actually lifting off. The launch team had to cut short three previous attempts at fueling the SLS earlier this year due to various leaks and other issues that have already been corrected.

This attempt wasn’t flawless either: NASA had to put fueling on hold a couple of times since the rehearsal started on Saturday. Fueling was first put on hold on early Monday morning due to an issue with the rocket’s backup supply of gaseous nitrogen. The team was able to repair the valve for the gaseous nitrogen line, however, and fueling recommenced a couple of hours later. As CNN notes, though, a few issues popped up just as the team was finishing up the fueling process on Monday afternoon. They discovered a hydrogen leak and had to find options to seal it after their first solution didn’t work. Plus, the flare stack, which burns excess liquid hydrogen from the rocket, caused a small fire in the grassy area around the launch site.

Regardless, they successfully performed several critical operations needed for launch during the test, including handing over control from the ground launch sequencer to the automated launch sequencer controlled by the rocket’s flight software. NASA will now assess the data collected from the test to determine whether it can finally set an official launch date for Artemis 1, which will send an unmanned Orion spacecraft on a mission to fly around the Moon, with the earliest possible date being sometime in August. The agency will hold a conference about the test today, June 21st, at 11AM, and you can watch the stream live on its website.

The tangled truth about NFTs and copyright