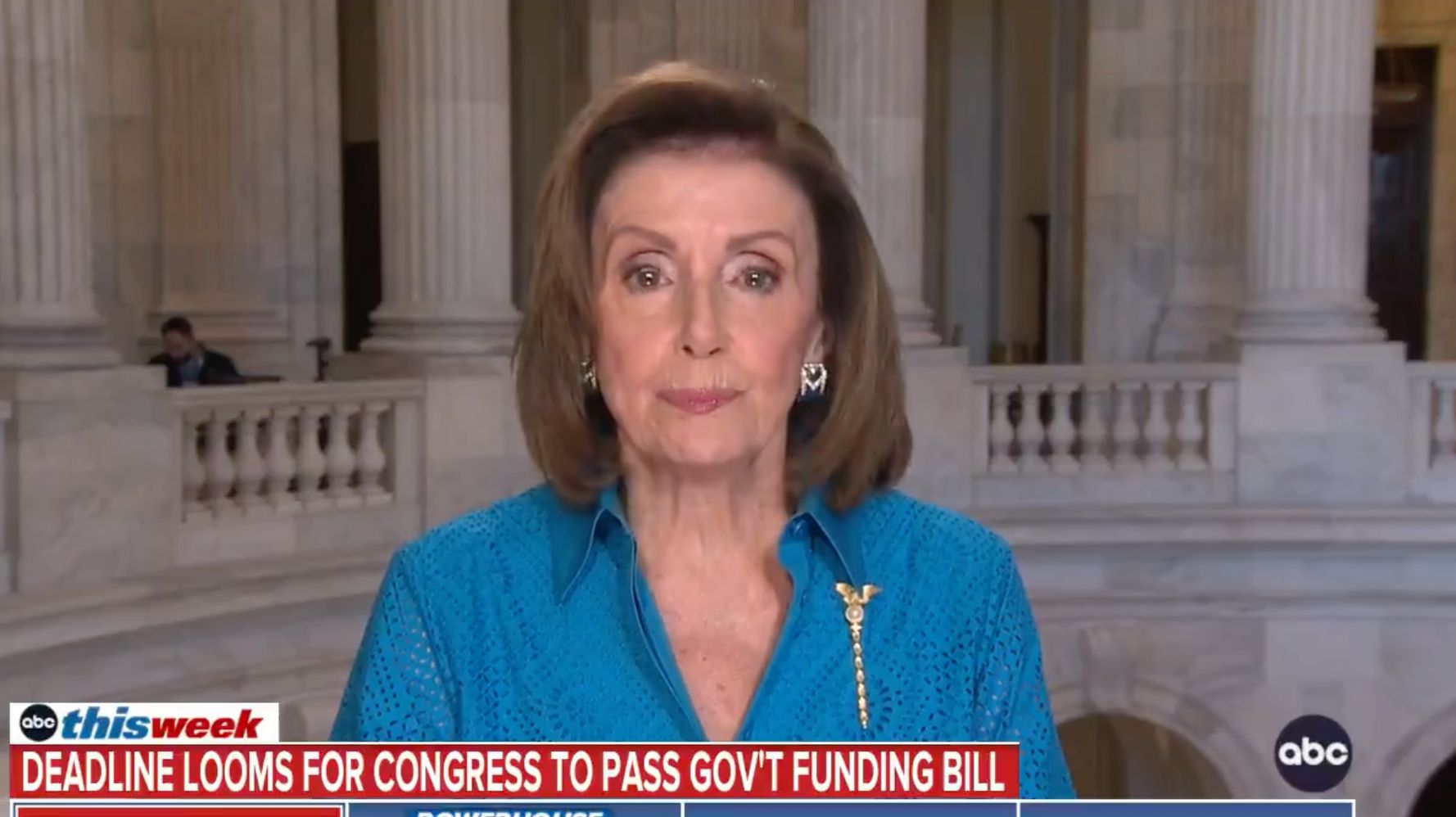 House Speaker Nancy Pelosi (D-Calif.) on Sunday said she may not bring the $1 trillion bipartisan infrastructure bill to the House floor on Monday as previously planned, saying she’d rather wait to ensure it has all of the votes needed after fellow Democrats continued to tie demands to its passage.

“I’ll never bring a bill to the floor that doesn’t have the votes,” she told ABC News “This Week” anchor George Stephanopoulos. “You cannot choose the date, you have to go when you have the votes, in a reasonable time, and we will.”

Pelosi said Friday that she planned to bring the bill up for a vote on Monday. Although the speaker may push back the vote, she said Sunday that she still plans for it to happen sometime this week.

Despite the House Budget Committee passing a resolution overnight calling for the $3.5 trillion reconciliation bill, @SpeakerPelosi tells @GStephanopoulos it “seems self-evident” that the final number will come out to be less than that proposed. https://t.co/vZ6UrUWOXI pic.twitter.com/7dGUzfkQW9

Rep. Pramila Jayapal (D-Wash.), chair of the Congressional Progressive Caucus, said last week that more than 50 members of her caucus are staying firm on this demand.

“We are excited to vote for both, and we will vote for both,” she said of the bills in an interview Sunday on CNN’s “State of the Union.” “But we need to actually get the reconciliation bill done.”

There has been some deadlock on Biden’s reconciliation bill as well, however. Sens. Joe Manchin (D-W.Va.) and Kyrsten Sinema (D-Ariz.), whose votes will be crucial to passing the bill in the evenly divided Senate, have both said the total amount is too high to earn their support.

Pelosi, when asked about this disagreement Sunday, said it “seems self-evident” that the $3.5 trillion total will have to be trimmed down.

“Adding up what our priorities are should take us to a number where we find common ground,” she said. “Can we shorten the time or find other things to make the number smaller? That’s our discussion now, but we’re ready for it.”

Rep. Lauren Boebert Tries To Make A Point About Vaccines, Gets A Big Dose Of Mockery