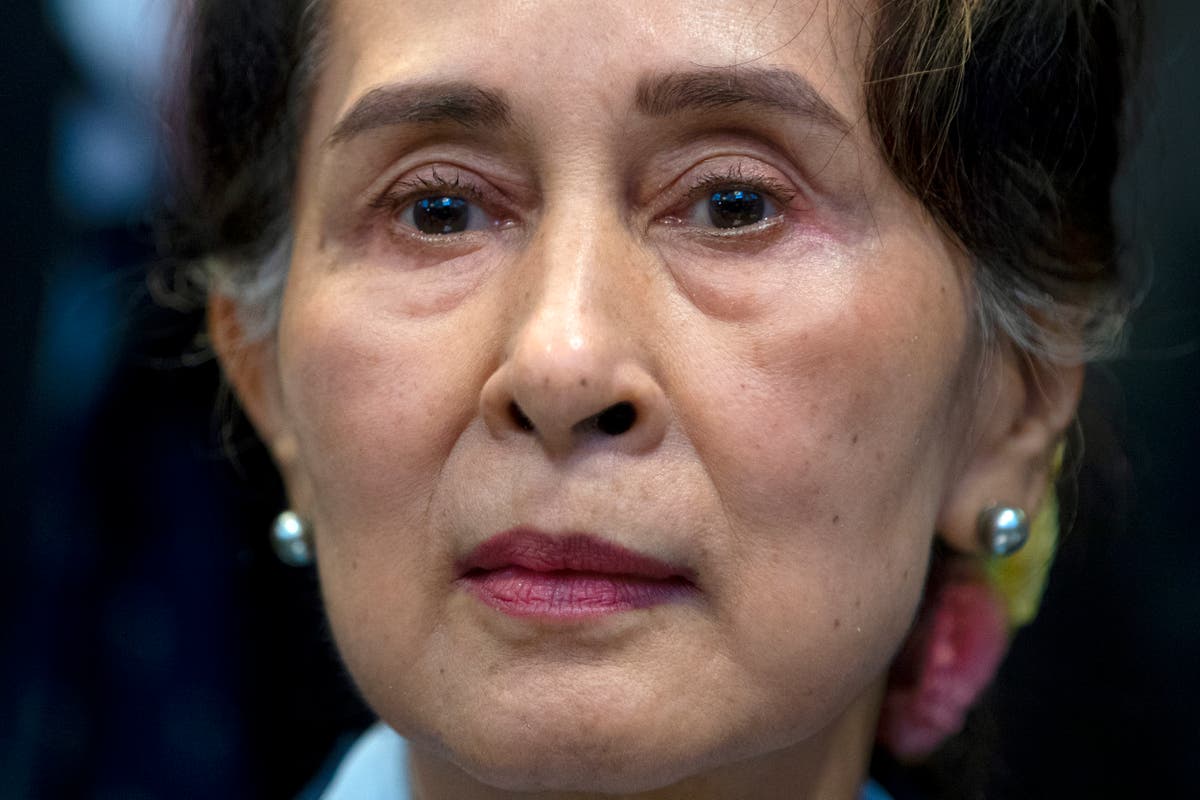 The military junta in Myanmar has hit Aung San Suu Kyi with new corruption charges, and if found guilty she faces a 15-year sentence, the local media reported on Thursday.

The 75-year-old Nobel laureate has other charges against her, including sedition and breaching a colonial-era secrecy law.

The state-run Global New Light of Myanmar newspaper reported that the new corruption charges come after the Anti-Corruption Commission investigation into Ms Suu Kyi found her “guilty of committing corruption using her rank”.

Ms Suu Kyi has been in detention since a military coup on 1 February that displaced her democratically elected government. Her supporters believe charges levelled against her are politically motivated.

The Anti-Corruption Commission said Ms Suu Kyi “misused her authority” in renting land and a building to open the Daw Khin Kyi Foundation headquarters, where she served as chairperson, CNN reported. It said an application for the land to establish a Horticulture Vocational School as part of the foundation in the capital, Naypyidaw, was not carried out “in line with the procedures but with her power and authority”.

The commission also mentioned that Ms Suu Kyi “illegally accepted” $600,000 in cash, as well as gold, while in office. Last month, Ms Suu Kyi appeared in court in Naypyidaw for the first time since the military detained her in February.

Khin Maung Zaw, her lawyer, has called these charges of corruption and bribery “absurd” and “groundless”.

As per her legal team, the trial will start on 14 June and is expected to be over by 26 July. She has also been charged with violating Covid-19 safety protocol and possessing walkie talkies and violating a secrecy law.

Myanmar is still in political turmoil and a massive civil disobedience movement was also started in Yangon against the military junta. According to the advocacy group Assistance Association for Political Prisoners, more than 850 people have been killed by the military junta since the coup and 5,941 have been arrested. These include journalists, protesters, activists, even celebrities, government officials, as well as children.