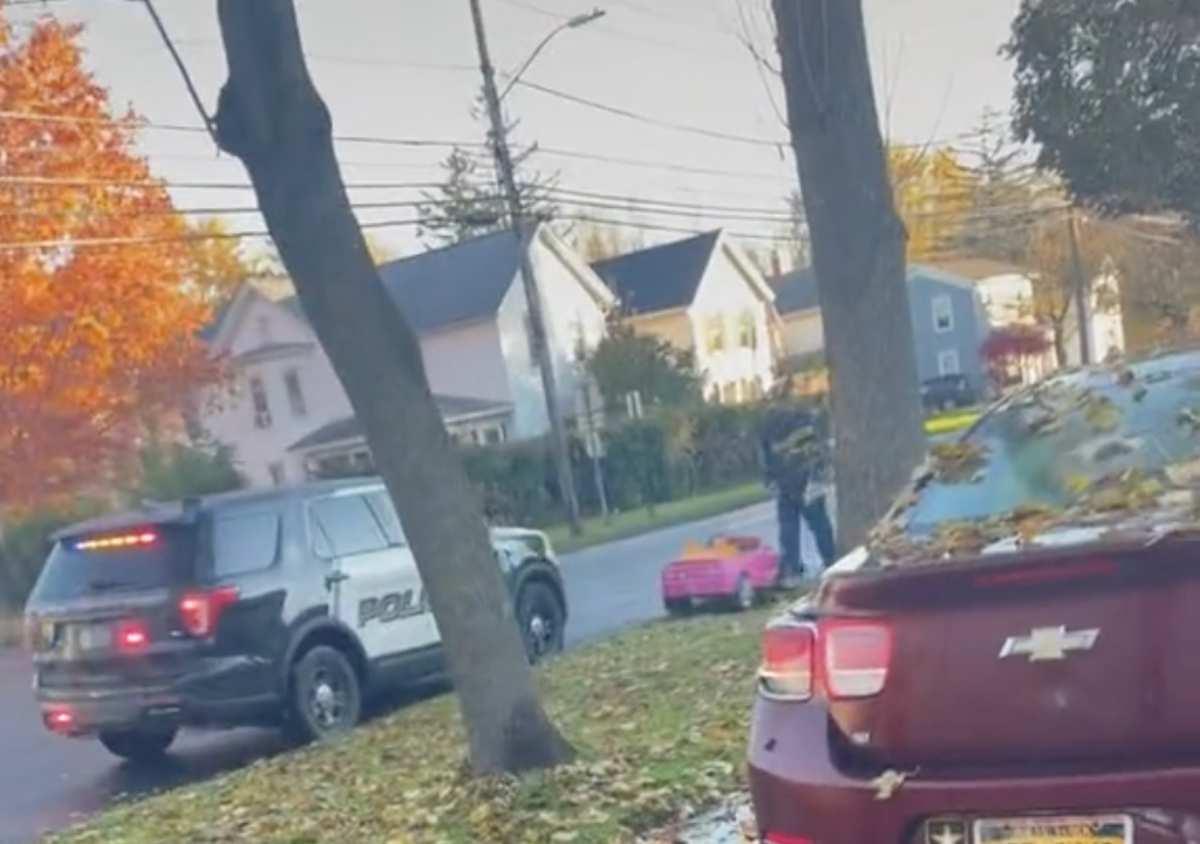 A mother says her neighbour called the police to complain about her car – specifically, the pink plastic one her child drives.

“So, my neighbour called the cops because my kid’s Barbie car is beeping,” the mom, Alicia Rivera, said on TikTok. “This is just the most hilarious thing I’ve ever seen in my life.”

In a series of videos, police officers can be seen inspecting the small toy vehicle in Ms Rivera’s driveway, which appears to be somewhere in New York state. One of those videos has gone viral, garnering over 1.6m views.

According to Ms Rivera, her neighbor called 911 because the Barbie convertible was making too much noise – and this is not an isolated incident.

“No, this isn’t the first time that my Karen has called the cops,” Ms Rivera said in a subsequent video, using a pejorative term for white people who call the police over small infractions.

In the comments section, Ms Rivera said the police made no arrests over the sounds from the Barbie car.

“They laughed and we made jokes about having it towed!” she wrote, adding an “lol” emoji.

Many viewers on TikTok shared the mother’s frustration.

“If people waste police time with such trivial nonsense, they should be charged,” one wrote.

“911 is for emergencies!!!” another commented. “Cops should give Karen a ticket or warning.”

Others were less sympathetic.

“ What’s wrong with you that your neighbor couldn’t talk to you about it?” one viewer wrote. “Sounds like the type to have their kids running around with no consideration.”

Others took the situation less seriously.

“Tell her, ‘It’s a Barbie car in a Barbie yard,’” one viewer wrote, paraphrasing a 1997 Aqua song. “Its wheels are plastic. It honks fantastic.”

The Independent has reached out to Ms Rivera for further comment.