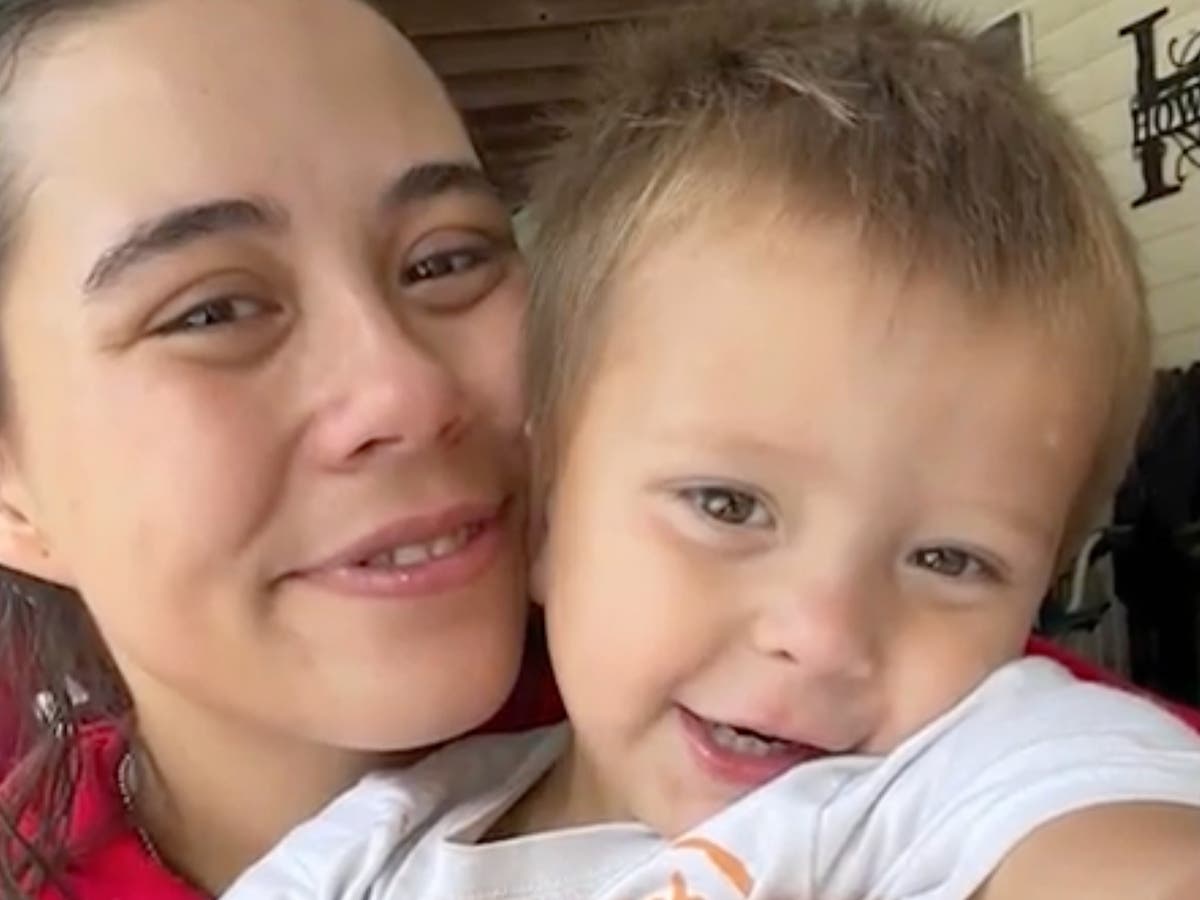 The mother of a 20-month old toddler who went missing six weeks ago has been charged with his murder, as police revealed that human remains – believed to be those of the little boy – had been discovered.

Police in Savannah, Georgia, had been searching for Quinton Simon after he disappeared at the beginning of October, with his mother telling officers she had last seen him in his play pen.

Police said the little boy’s mother, Leilani Simon, had been the one to alert the authorities to his disappearance, saying she had last seen him on October 5. They have been been conducting a widespread search, that included a landfill, and more recently had described his mother as the main suspect in their investigation.

On Monday afternoon, police in Georgia’s Chatham County said Ms Simon, 22, had been charged over his disappearance and alleged murder.

“On Friday, our search teams at the waste management landfill found what they believed were human remains. This afternoon, the FBI lab in Quantico, Virginia, confirmed that they are in fact human remains. Additional testing including a DNA analysis, is being conducted and we have every reason to believe that this will confirm the remains are Quentin’s.”

He added: “This is a heartbreaking development for everyone who loved Quinton, for the many people who came to know him after his disappearance, and for our department.

“When we first received the call that Quinton was missing, we were hopeful that we would find him alive and unharmed. But as we have been telling you for weeks, all of our evidence pointed to his mother being responsible for his death and disappearance and his remains being found in the landfill.”

Earlier the force tweeted that Ms Simon had been transported to the Chatham County Detention Centre “where she will be held while she awaits a bond hearing.”

It added: “We do not anticipate any other arrests in connection with this case.”

It was not immediately clear if she has been assigned a lawyer, or given a chance to enter a plea.

According to police, Ms Simon’s boyfriend, Danny Youngkin, was the last one to see him, at around 6am on the day he vanished. It was not until after 9am that his mother reported him missing.

“She doesn’t deserve a Thanksgiving, quite frankly if I can go off script a little bit,” said Mr Hadley.

FBI special agent Will Clark told the press conference: “One month ago we began this landfill search alongside Chatham County Police Department with one purpose in mind and that was to find Quinton and to bring it in the home.

“On Friday, search crews from the FBI and Chatham County found what we preliminarily believe are partial remains from a human child. Those bones were immediately sent to our lab in Quantico, Virginia. Additional testing for potential confirmation is now underway. It could be days before we have final results.”

He added: “What happened to this 20-month old child is unthinkable. No child should be harmed by anyone, let alone the person in their lives that should be their protector.”

The police department did not immediately respond to inquiries from The Independent.

How the EU can help save Indigenous lives and the Amazon

At least 46 killed and 700 injured in Indonesia earthquake

‘What a great day’: Morocco wakes up to a dream that came true

As the sun rose above Morocco on Wednesday morning, the thrill and ecstasy from the night before had barely settled.

Greaves: I don’t want to be compared to Sherrock