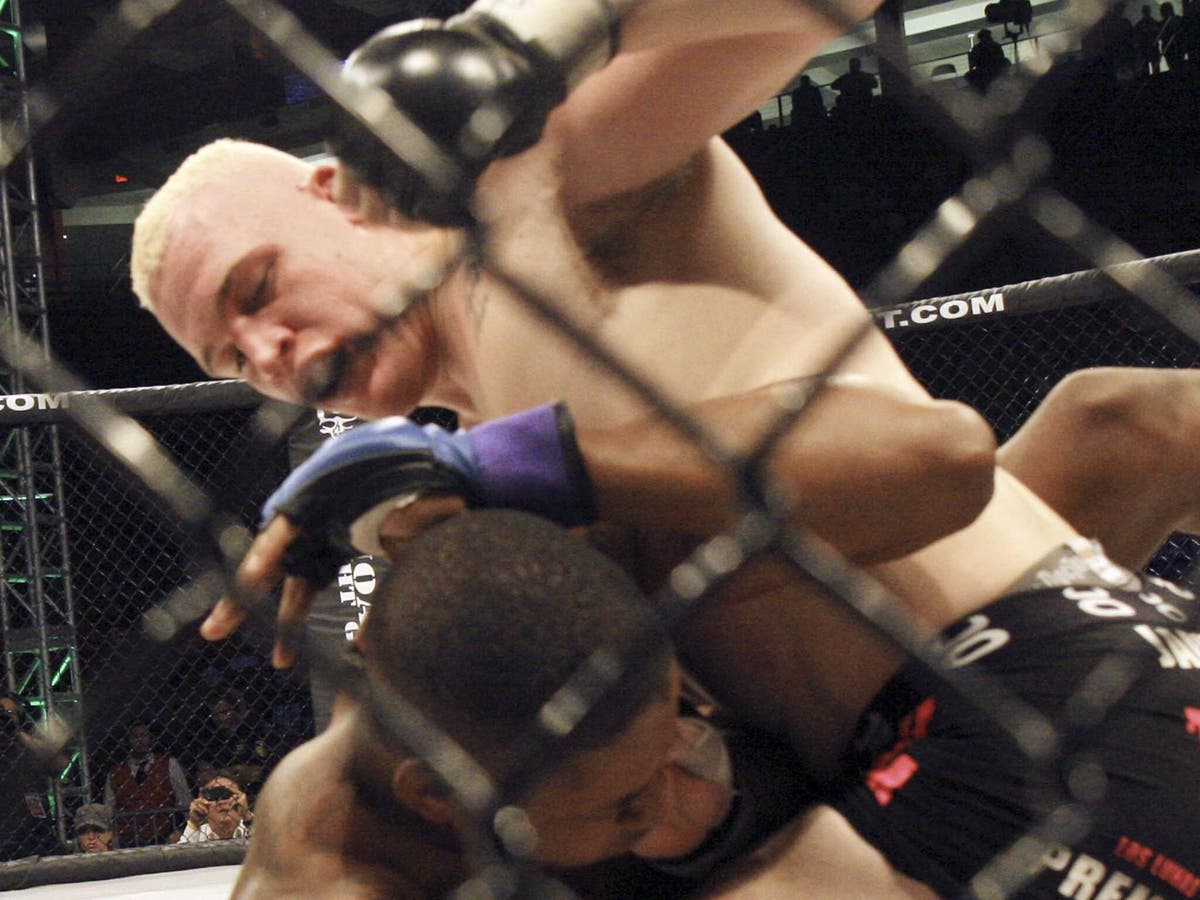 According to the state police, East, 30, was found dead at a residence in Los Lunas. When the Valencia County Sheriff’s Office responded to the area after receiving a call of domestic violence, they also found his girlfriend bearing a gunshot wound alongside East.

The former MMA fighter was declared dead at the scene. The woman was transported to a hospital in Albuquerque where she is being treated for the injuries and is in a stable condition.

According to the police, the person who fired shots at East fled before officers arrived at the scene.

State police said they believed East was having an argument with his girlfriend after which he brandished a weapon, shot at her and then dragged her out of the residence. It was there that East was shot by a male suspect and succumbed to the injuries. The investigation is ongoing.

He was the brother of former UFC fighter Cody East, and had had multiple brushes with the law in incidences of violence.

Live Rugby union coverage direct to your inbox every week

Live Rugby union coverage direct to your inbox every week

According to the specialist website MMA Junkie, in 2009 East was accused of assaulting a fellow student at Belen High School in gym class. He did not object to charges of aggravated battery assault and was sentenced to three years’ probation.

In 2012, East was arrested after his former girlfriend claimed he was on a “cocaine binge” and physically assaulted her. He was indicted for kidnapping, aggravated burglary, aggravated battery, and bribery of a witness.

His most recent court case was in 2019, which involved charges of battery upon a peace officer and resisting arrest. Both charges were later dropped, reported the Albuquerque Journal.

Following the news of his death, his brother Cody took to Facebook and said: “RIP Tyler East no more demons to fight brother your free love u.”