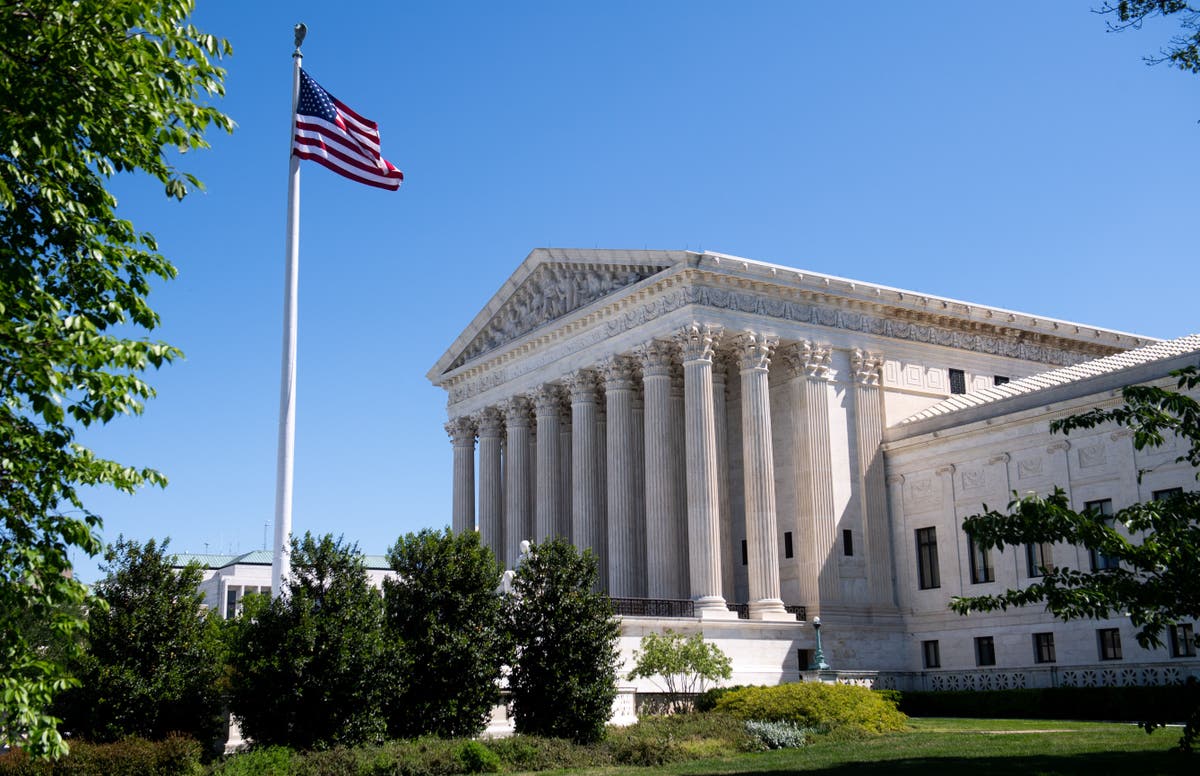 Mississippi has asked the US Supreme Court to overturn the landmark Roe v Wade ruling that guarantees abortion rights.

Lawyers for the state have asked the country’s highest court to throw out the 1973 ruling that recognised that women have a constitutional right to the procedure.

Mississippi’s Republican  Attorney General, Lynn Fitch, filed papers with the court stating that the ruling, and a 1992 decision that affirmed it, were both “egregiously wrong”.

In doing so, they are arguing that the states should have more power to restrict abortions as they see fit.

“It is time for the court to set this right and return this political debate to the political branches of government,” Ms Fitch added in a statement.

Mississippi is among a string of GOP-controlled states that have introduced highly restrictive abortion laws in recent years.

In May, the Supreme Court, which has a 6-3 majority of conservative justices, agreed to hear the Mississippi case later this year, with a ruling expected by next summer.

Mississippi’s 2018 law bans abortion after 15 weeks of pregnancy, but it has been ruled against several times in lower courts.

Overturning Roe v Wade, which ruled that states could not ban abortion before the viability of the fetus outside the womb, which Doctors say happens between 24 and 28 weeks of a pregnancy.

The move has been a long-held ambition of religious conservatives and Republican politicians.

Mississippi’s only abortion clinic, Jackson Women’s Health Organization, sued to block the 15-week law and a federal judge ruled against the state in 2018.

The 5th US Circuit Court of Appeals, which is based in New Orleans, also ruled against the state in 2019.

“If Roe falls, half the states in the country are poised to ban abortion entirely. Women of child-bearing age in the US have never known a world in which they don’t have this basic right, and we will keep fighting to make sure they never will,” said Nancy Northup, president of the Center for Reproductive Rights, which is among those groups to challenge Mississippi’s law.

Reuters contributed to this report.

Canada to allow in vaccinated US tourists after 16-month ban