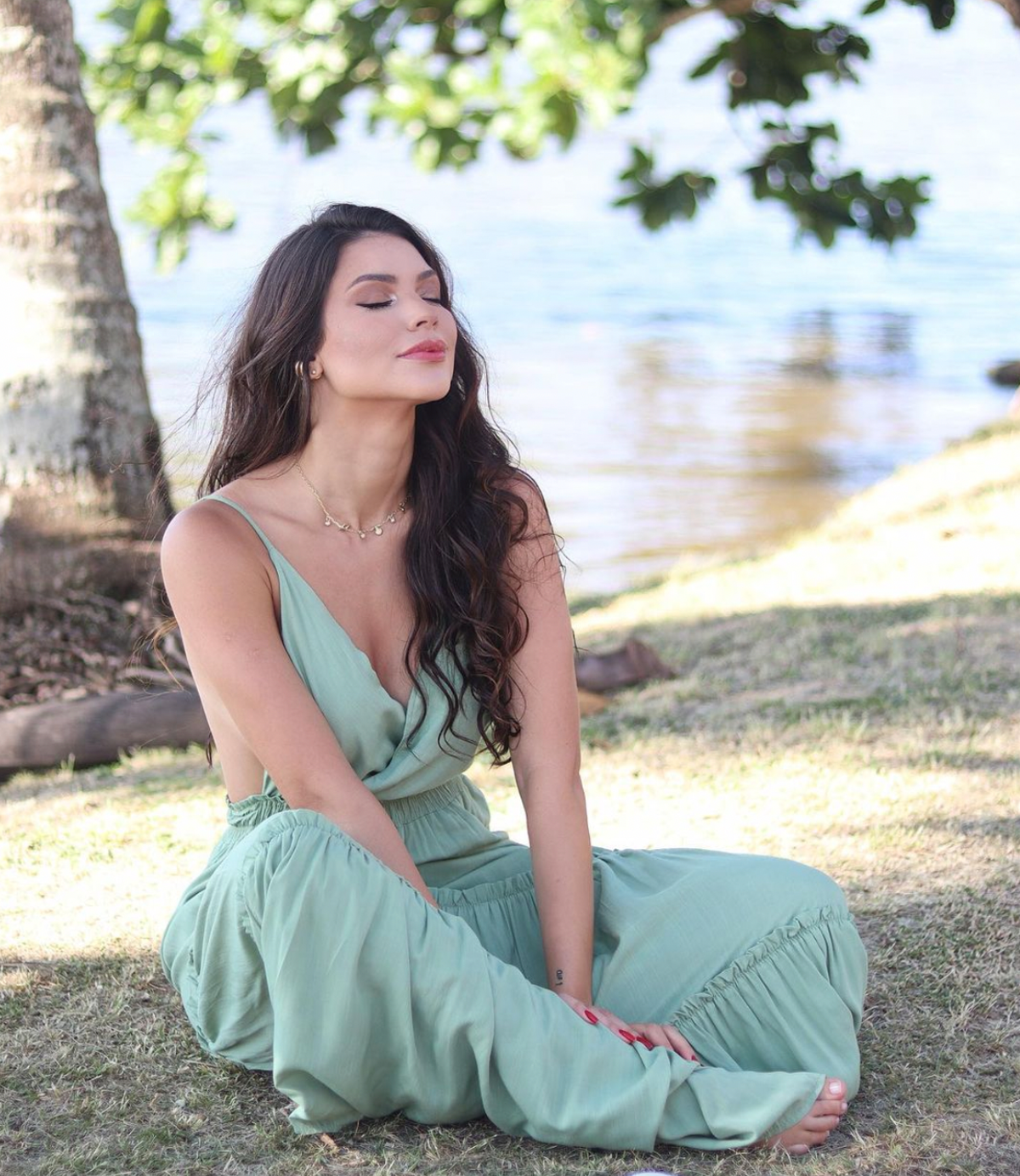 Ms Correia, who hailed from the southeastern city of Macaé, suffered both a haemorrhage and heart attack before falling into a coma in early April, just five days after the routine surgery. Her body has been sent to a medical examiner for an autopsy.

Ms Correira was crowned Miss United Continents Brazil in 2018, and had amassed a sizable following in the years since her triumph. She worked as a permanant makeup specialist and ran an Instagram page with more than 50,000 followers. Following her death, family, friends, and fans used that page to share tributes to Ms Correira.

The Sun reported that Ms Correira frequently reflected on her impoverished upbringing in Brazil during her life and even penned inspirational quotes on her Instagram to show her strength.

“We will never know how strong we are until being strong is the only choice,” she wrote in one post.

Pastor Jak Abreu, a friend of Ms Correira’s family, reportedly said on social media on Monday that “God chose this day to collect our princess… We know that she will be greatly missed, but she will now be brightening the sky with her smile.”