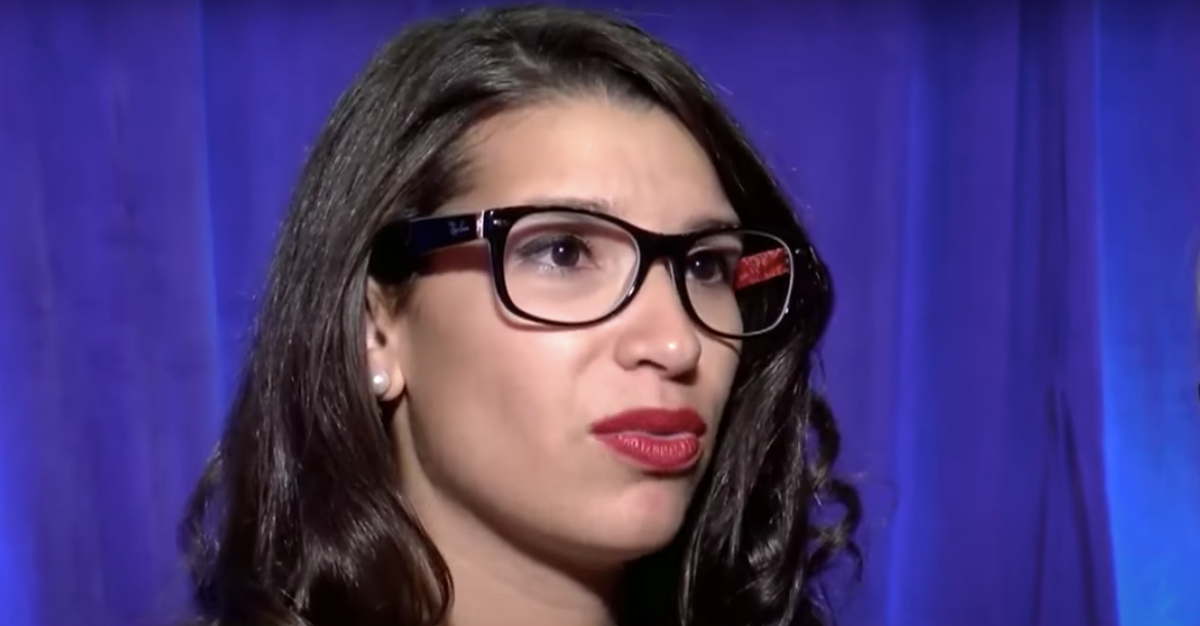 On Saturday morning, Minnesota state senate candidate Erin Maye Quade awoke to a happy surprise that she and her campaign likely would’ve preferred to have arrived at least one day later: she was in labour, but it was also the morning of the Democratic-Farmer-Labor Party convention.

The 36-year-old was running for state senate, but she first needed to gain her party’s endorsement at that day’s convention.

Speaking to theHuffPost, Mitchell Walstad, the campaign manager for Maye Quade, said that the team had asked to move up the timing of the endorsement convention, but felt that they’d received a bit of “pushback”.

“We didn’t feel as if there was any latitude to ask for any suspension of the endorsement, even though we would’ve preferred to do it at a different date,” the manager told the HuffPost.

Justin Emmerich, who would later go on to receive the party’s endorsement later that day after Ms Maye Quade was forced to withdraw before the second round as her labour had progressed too far to continue safely, said that he’d been made aware of his opponent’s condition and “readily agreed” to the accommodations requested by her team.

“We went into the day not sure if she was even going to make it to the convention,” Mr Walstad told the Huffpost. “She can and – we had a little personal campaign room. So she’d go in there to have her contractions. And then she was like, ‘Great, I have 15 or 20 minutes until my next contraction happens. So I’ll go out and talk to delegates during this time trying to push through it.”

And Ms Maye Quade, who’d previously made a bid for lieutenant governor in 2018 and became the first LGBT+ person endorsed on the ticket in Minnesota, did push through. Videos posted on social media show the 36-year-old visibly wincing as she pauses to take gulps of air between contractions and delivering a speech.

At points, you can hear audience members fill the silence left by her buckling to brace in labour mid-speech with whoops and cheers of support.

Though some were audibly impressed by the politician’s tenacity to keep going, others felt the vulnerable airing of what’s largely considered one of the most personal moments in a person’s life was unnecessary and could – and should – have been avoided.

Clare Oumou Verbeten, a DFL-endorsed candidate running for state Senate, shared in a Facebook post her dismay that Ms Maye Quade felt she had no other option but to work in the middle of going into labour.

“It hurts me to see this very public display of a Black woman pushing through pain, especially when the blatant disregard and dismissal of our pain has led to alarming rates of us dying during childbirth,” she wrote. “Black women are always expected to be so strong. We deserve tenderness, care, and rest. Get some rest, sis. Congrats on becoming a mama.”

Liz Reyer, running for re-election as a DFL-endorsed candidate for Minnesota House District 52A, wrote in a similarly offended Facebook post on Sunday, noting that the actions at Saturday’s DFL convention did not represent an “inclusive” party.

“But I ask, why did we let it play out this way? As a collective, we did not centre the needs of this brave strong woman in her acute medical need. I am reflecting on where I and others accepted what she was going through,” Ms Reyer wrote. ”Erin, I’ve never in my life watched such strength, courage, and dedication. I hope the MN DFL learns from this and puts rules in place that help ensure our party is truly inclusive.”

Ms Maye Quade managed to stay for the first round of voting on Saturday, and even held out through a Q and A section where her campaign coordinated with other candidates so that if she felt another wave of contractions starting, they could skip her and pass the question along to the next candidate.

The first round had her opponent, Mr Emmerich, with the most votes, but he had not secured enough to claim an outright victory. This forced a second round of voting, but Ms Maye Quade determined that by that late in the day, she needed to be in hospital. She then withdrew ahead of the second round.

The team for Maye Quade told the HuffPost that they never specifically requested that the convention be suspended because their candidate had to leave.

The Independent reached out to Mr Emmerich for comment regarding Saturday’s convention.

In order for the convention to have been suspended, the motion would have had to gain support from at least two-thirds of the delegates. Afterwards, the contest would have gone to a primary, scheduled for a later date.

Ms Maye Quade went on to deliver Harriet Blake Maye Quade at 2:20am on Sunday morning, nearly 24 hours after she began feeling the pangs of her labour starting, her partner Alyse Maye Quade told Fox 9.

“Mom and baby are healthy and resting!” she said.

A weekend that should’ve been spent celebrating the arrival of their newborn child is now seeming to get overshadowed by an outpouring of criticism that’s getting levelled at the DFL, as more videos of the senate candidate delivering a speech while in labour have gained traction online.

Emma McBride, the political director for Women Winning and a colleague of Maye Quade’s spouse, told the HuffPost that she was “really disappointed that nobody in the room who had the power to do so was putting a stop to this”.

“I think that they would’ve stopped this convention for any other medical emergency, but instead they put a Black woman through immense pain and put her in front of the room during one of her most vulnerable moments in life,” McBride said.

Emmerich, who won the DFL the endorsement in the second ballot with 71 percent of the vote, told Fox 9 in an interview after the convention that he hopes the new mother and baby are “happy and healthy”.

“I’m just focused on running the race and winning in November. At the end of the day, we want to make sure that we keep the seat in DFL hands,” Mr Emmerich said.

McBride and Maye Quade’s campaign told the HuffPost that they don’t hold any single person accountable for Saturday’s convention results, but that they remained disappointed all the same.

“Watching what happened, and watching a DFL process fail yet again another woman, another woman of colour … we need pro-choice women in all places where decision are being made,” Ms McBride said.

The Independent reached out to Ms Maye Quade’s campaign for comment.

How teen in ‘world’s most inbred family’ told pal: ‘My sister is pregnant & we don’t know which brother is the dad’