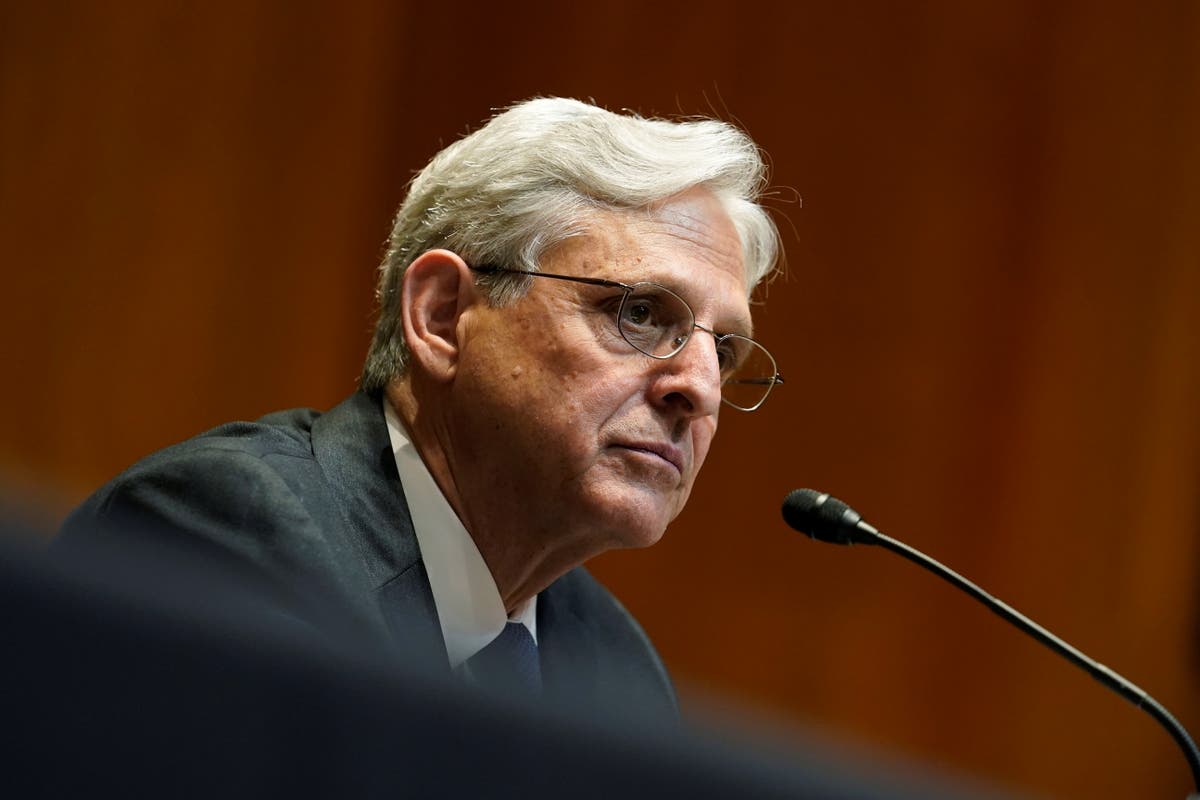 Following a wave of Republican-backed restrictions on ballot access and GOP obstruction against voting rights protections, US Attorney General Merrick Garland will double the number of attorneys in the Justice Department’s Civil Rights Division and scrutinise new laws that make it more difficult to vote.

In remarks recommitting the agency to protecting the Voting Rights Act and other measures to combat discrimination, the attorney general criticised the false narrative fuelling partisan “audits” of 2020 election results and the dozens of bills filed in its wake, as Republican lawmakers validate Donald Trump’s “stolen election” myth with legislation aimed at limiting access to the ballot, and disproportionately targeting voters of colour.

“Justifications proffered in support of post-election audits and restrictions on voting have relied on allegations of voting fraud in the 2020 election that have been refuted by … every court, federal and state, that has considered them,” Mr Garland said on Friday.

At least 22 new laws have made voting more difficult in more than a dozen states, though changes to states’ election laws are “not calibrated to address the kinds of voting fraud addressed in their allegations,” he said.

He criticised “abnormal post-election audits” like the one underway in Arizona, which the Justice Department has warned is likely violating civil rights laws, and said that lines at the polls in which Black voters wait much longer than white voters to cast their ballots is “particularly concerning.”

The attorney general urged the US Senate to pass two critical pieces of voting rights legislation – the For The People Act and the John Lewis Voting Rights Act – to provide the Justice Department “with the tools it needs” to enforce federal voting protections.

The Senate narrowly confirmed Joe Biden’s Justice Department appointees Vanita Gupta, now in the third-ranking role at the agency, and Kristen Clarke, who is the first Black woman to lead its Civil Rights division.

Mr Biden’s administration has faced growing pressure to respond to threats to voting rights, as Senate Republicans prepare to block a sweeping measure to extend ballot access and reform campaign ethics laws as well as restoration of the Voting Rights Act, a landmark law that has been revived by presidents of both parties since its passage in 1965.

But in 2013, the US Supreme Court struck a major blow to the law, overturning key elements that gave the federal government authority to approve changes to election laws in states with a history of discrimination.

Chief Justice John Roberts wrote against so-called “preclearance” provisions for the court’s 5-4 opinion, writing that “things have changed dramatically” following the Voting Rights Act’s passage, suggesting that discriminatory laws were a thing of the past.

After passage of the Voting Rights Act, the Justice Department rejected more than 1,000 proposed changes to voting laws to prevent discriminatory outcomes. But after the high court’s ruling, states closed hundreds of polling places, disproportionately targeting areas with voters of colour.

In the years that followed, states with GOP-controlled governments have sought to make it harder to vote in communities that lean Democratic while also handing over more authority on election administration to state legislatures, where Republicans hold majorities.

The John Lewis Voting Rights Act would revive those preclearance guidelines. Senate Republicans have vowed to reject it.

Senate Republicans also overwhelming reject the For The People Act, which would implement automatic voter registration, provide at least 15 consecutive days of early voting for federal elections, and expand mail-in voting and drop boxes for absentee ballots – proposals that some states have already adopted, with some bipartisan support, before the former president sought to undermine the results of the 2020 election before a single ballot was cast.

On 16 June, she will meet with Texas lawmakers after Democrats in the state blocked passage of a sweeping elections bill.

In his remarks defending the federal government’s role protecting the right to vote, Mr Garland outlined the history of the Justice Department and the nation’s long progress towards combatting voting discrimination.

“Many things open to debate in America, but the right of all eligible citizens to vote is not one of them,” he said.

‘As the bombs fall, I write’: The poets of Gaza