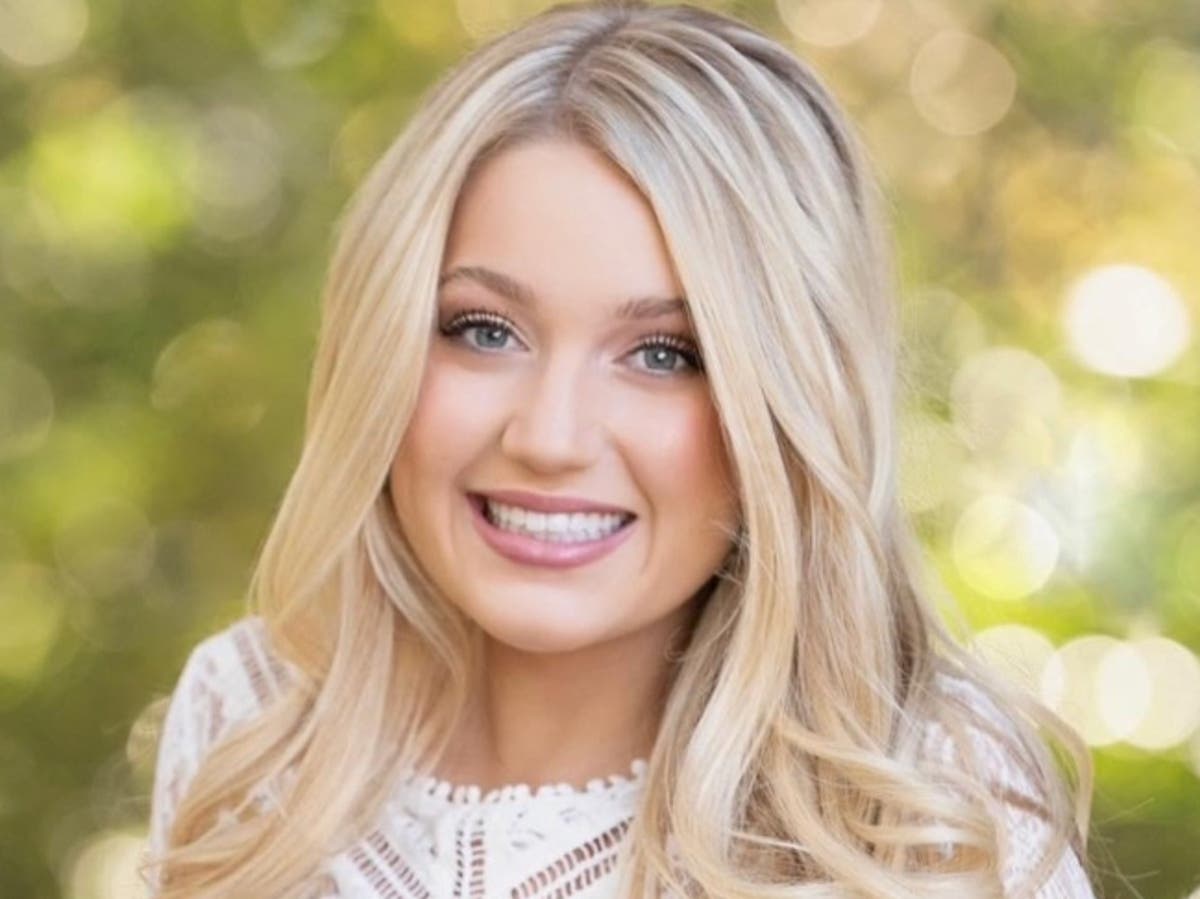 An attorney for two men accused of raping a Lousiana State University student before dropping her off on a roadway where she was later fatally struck by a car has claimed that video of the alleged sexual assault proves she was in a “coherent state” and consented to the acts.

Madison Brooks, 19, died on 15 January after a vehicle hit her while she was standing in a dark roadway in Baton Rouge. The East Baton Rouge Sheriff’s Office has since arrested four men for allegedly raping or witnessing the rape of Brooks before dropping her off near the site of the crash.

Kaivon Deondre Washington, 18, and a 17-year-old male who was not identified because he is a minor are facing third-degree rape in the heinous case, while, Mr Washington’s uncle Everette Lee, 28, and Casen Carver, 18, were charged with principal to rape, an arrest warrant obtained by KSLA stated.

Ron Haley, an attorney for Mr Washington and the minor, has challenged the charges, claiming that video of the incident showed Brooks “was intoxicated” but not to point that she could not “lawfully give consent or answer questions” during intercourse with the suspects. Mr Haley said she exited the vehicle after an “argument.”

“Absolutely not a rape. Listen this is a tragedy, definitely not a crime,” Mr Haley told KSLA. “Can you tell, that she was intoxicated, yes. To the point under the law that you say you’re in a drunken stupor, to the point that you cannot lawfully give consent or answer questions, absolutely that was not the case.”

Mr Haley also said that Brooks allegedly told the suspects that she was going to order an Uber after an argument unfolded.

“Based on a disagreement, she got out of the vehicle. She indicated she was getting an Uber,” Mr Haley alleged. “I want the public to know, these young men or really the driver of the vehicle and the young men that were in there, did not put her off on the side of the road.”

Brooks’ blood alcohol level was four times the legal limit at the time of her death.

According to investigators, the victim and the four suspects met at a bar on 14 January before she allegedly asked them to drop her off. Mr Carver told authorities that Mr Washington and the unidentified minor asked the victim to have sex with them but admitted she was intoxicated, stumbling and slurring her words.

After the attack, the men dropped her off in a neighbourhood near Pelican Lakes Parkway. While standing in a dark portion of the roadway around 3am, Brooks was hit by a vehicle and died hours later in the hospital.

Footage from the bar seized by investigators reportedly showed her falling several times in front of at least one of the suspects before they left the business.

Mr Carver told police that Brooks was “very unstable on her feet, was not able to keep her balance, and was unable to speak clearly without slurring her words.”

Despite her state of intoxication, two of the suspects proceeded to have intercourse with her inside the car, Mr Carver told police. He later said that he “felt uncomfortable and hated it.”

When asked by investigators if he believed Brooks was too impaired to consent, Mr Carver reportedly said, “I guess.”

An autopsy confirmed that Brooks had injuries consistent with a sexual assault attack, the warrant stated.

LSU President William F Tate said that the university plans to investigate why the establishment where the victim met the suspects was serving alcohol to minors.

“Madison was a daughter, a granddaughter, a sister, a niece, a classmate, and a friend to many of you. By all accounts, she was an amazing young woman with limitless potential,” Mr Tate said in a statement.

“She should not have been taken from us in this way. What happened to her was evil, and our legal system will parcel out justice.”

He continued: “In the coming days, we will call a meeting with these business owners to discuss how their responsibilities directly impact the safety of our students. We will work openly against any business that doesn’t join us in efforts toward creating a safer environment for our students. Enough is enough.”

Brooks was a member of LSU’s Alpha Phi chapter. A post on the group’s Facebook page stated that some of her organs were donated.

“Madison … made a lasting impact on all of us. She was also a hero and was able to donate her heart and kidneys to save others,” the post read.

“We send our deepest sympathies to her family and friends during this incredibly difficult time. And we respectfully ask for time and space so we may support each other in our healing process.”