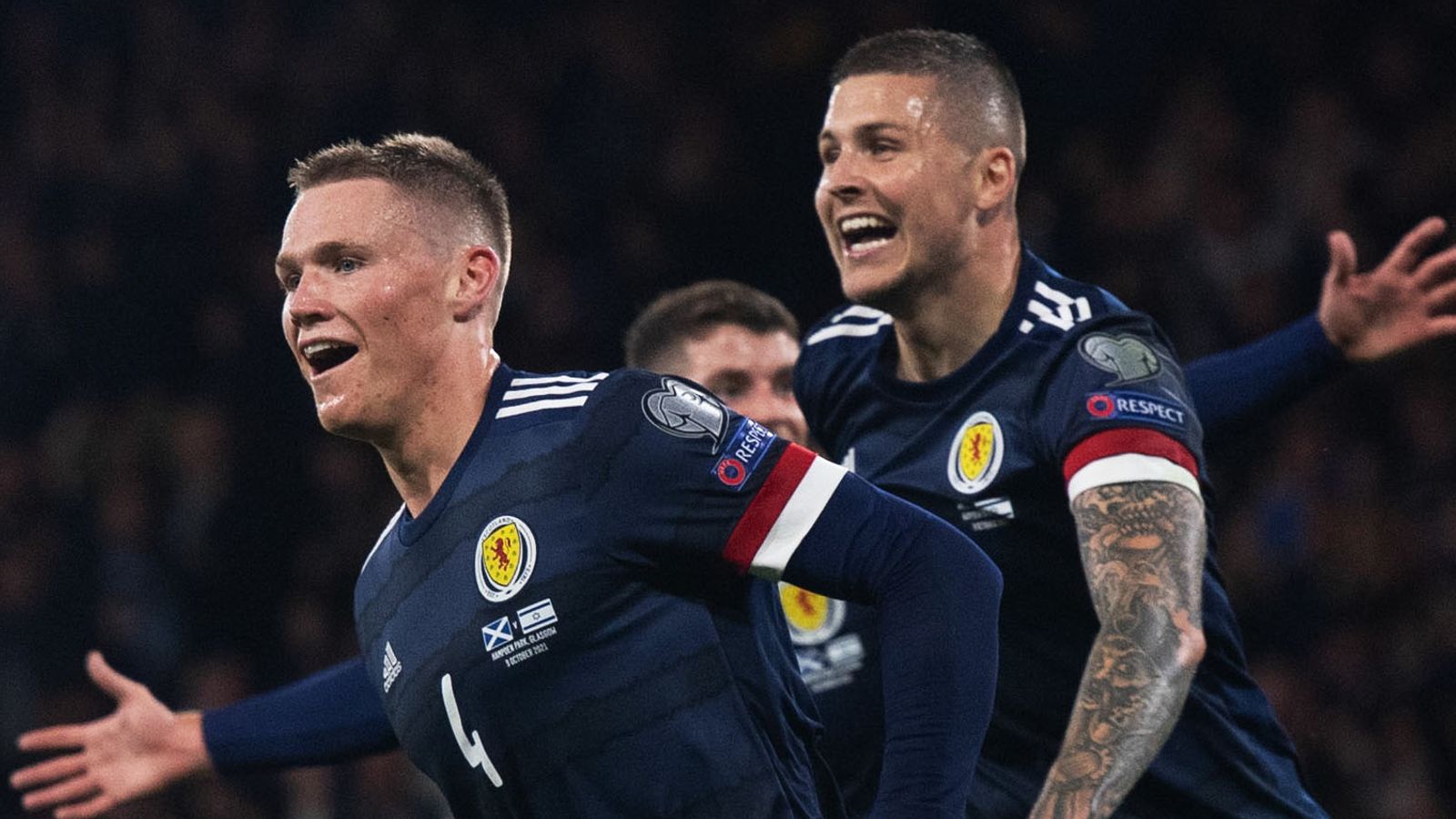 The visitors led early thanks to Eran Zahavi’s stunning free-kick, only for John McGinn to level matters with his own spectacular goal just before the half-hour mark.

Scotland’s lead lasted just two minutes as Munas Dabbur bundled the visitors back ahead, although Steve Clarke’s side should have gone in level at half-time, only for Lyndon Dykes to see his penalty in first-half stoppage time saved by Ofir Marciano.

However, Dykes made up for that miss by volleying the hosts level ten minutes into the second period after a VAR check for a potential high boot after the goal had initially been disallowed by the referee.

And Scotland deservedly won the game right at the death thanks to McTominay’s close-range strike to move Clarke’s side four points clear of Israel in the table and within just two wins of sealing a play-off place for the 2022 World Cup in Qatar.

Harlequins off to winning start