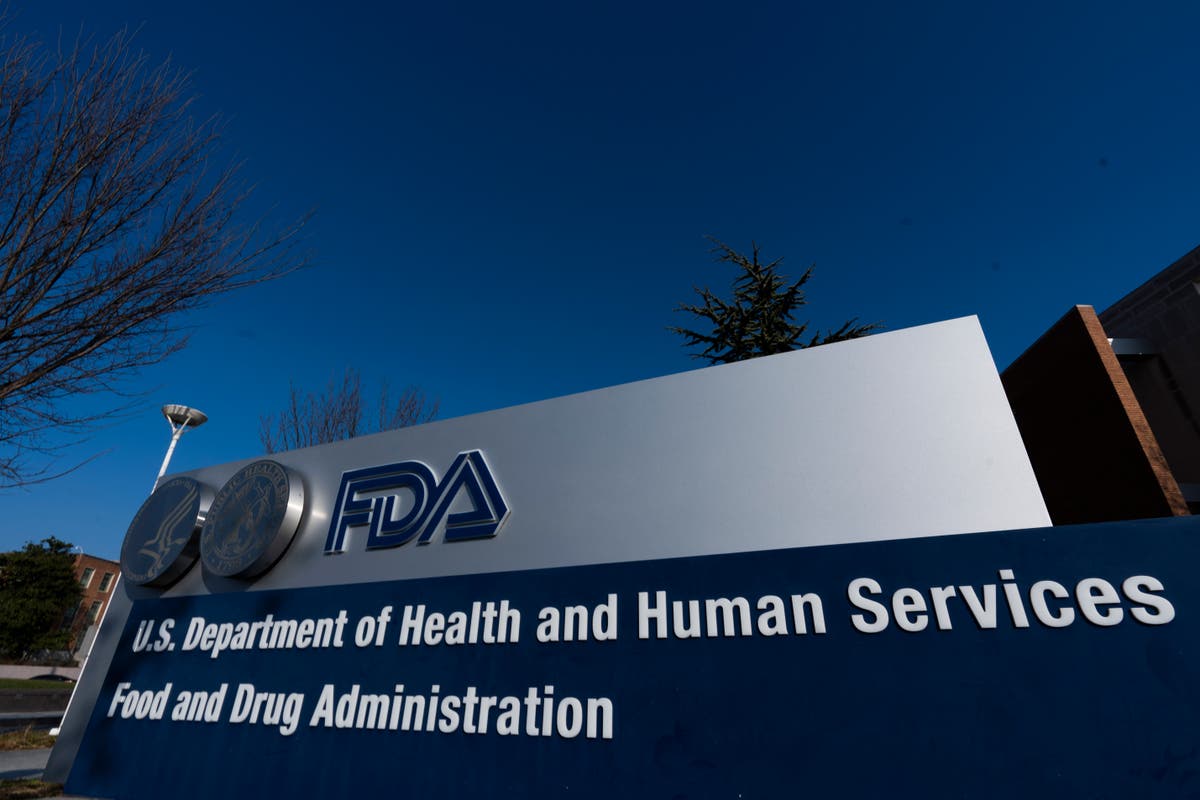 A 49-year-old grandfather in Southern California said a new drug cured him of his lymphoma after a long battle with the disease.

The newly-approved drug was recently cleared by the US Food and Drug Administration, according to ABC 7.

Juan Yee, the man who claims he was cured, said before the drug he had been told his cancer — follicular lymphoma, the most common type of low-grade non-Hodgkin lymphoma — had returned for a third time. He was told he would have to go through chemotherapy again, but he refused and asked the doctor how long he had to live.

“’You can have about a year, we don’t know,’” he said he was told by his doctors. “My wife didn’t even know I was going through cancer again. I didn’t tell anybody.”

Mr Yee went to meet with Dr Elizabeth Budde, a hematologic oncologist, who said his cancer would not go into remission with chemotherapy, and would return even if it was reduced.

At the time, Dr Budde was the principal investigator for a new treatment called T-cell engager.

She said the new drug, Mosunetuzumab, brand name Lunsumio, effectively puts “a pair of glasses” onto the body’s dysfunctional T-cells, which allow them to better identify the body’s lymphoma cells versus cancerous ones.

Mr Yee said the side effects of the drug were minimal, especially compared to those of chemotherapy.

He said he “didn’t feel anything” and that the swelling in his lymph nodes reduced quickly.

Mr Yee was a member of the trial stage of the drug, which led to the FDA’s accelerated approval to get the drug on the market for cancer patients who have already undergone two rounds of therpy.

Dr Budde said the drug is currently being tested as a first-line treatment and that researchers “have a lot of reason to believe this is going to be a better treatment.”

Mr Yee is thankful the drug came along when it did — not only did it likely save his life, it also allowed him to see the birth of his first grandchild.

“I wouldn’t have a chance to see my grandson if I had given up,” he told ABC 7. “Cancer is not the same anymore. Don’t give up. There’s always something there to help you.”