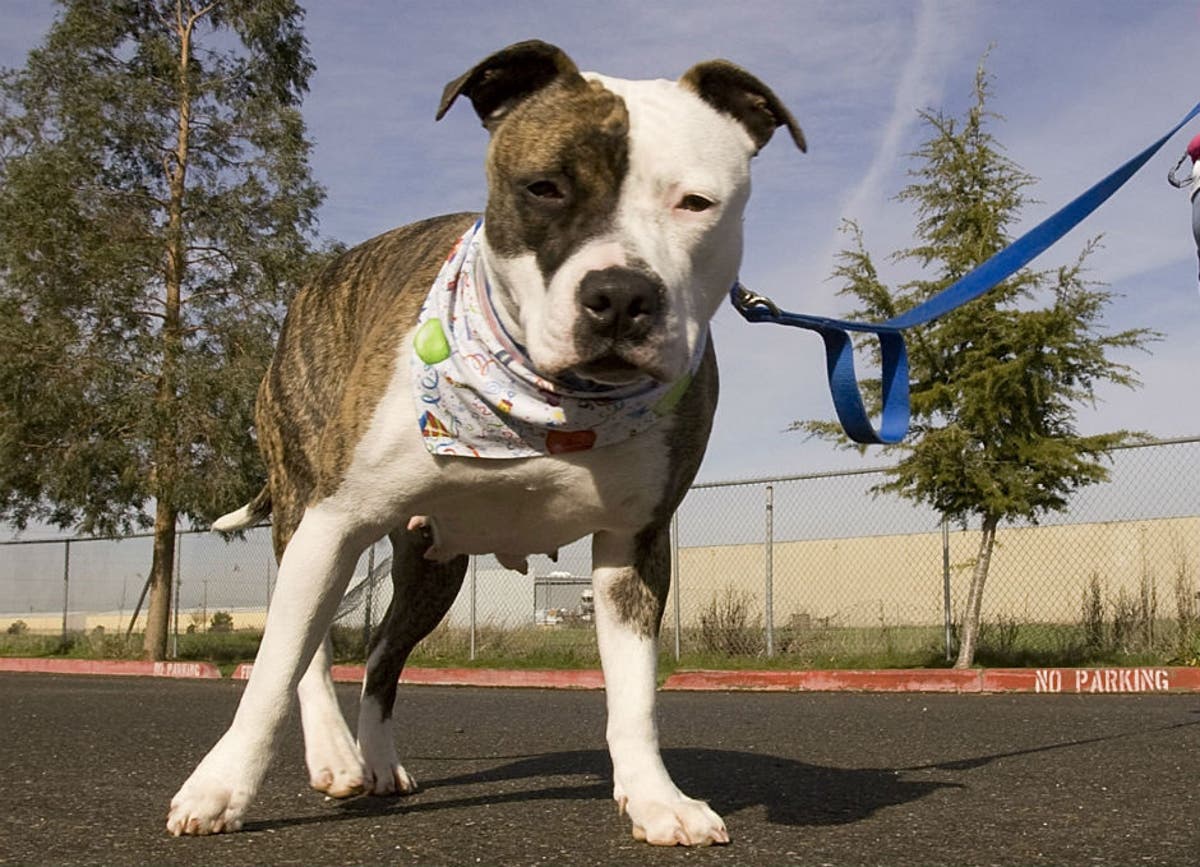 A 66-year-old man has been killed by a pit bull dog after climbing through the window of a Louisiana home.

The victim has not yet been named, but police say he was a relative of the home owners, and authorised to be there.

The New Orleans Police Department said the victim was found at the address by residents, with wounds on both his arms, reports Newsweek.

Police believe he was attacked and killed by the family’s pit bull after climbing through the window, as the dog also had what appeared to be blood on its body. The man was pronounced dead at the scene.

The Louisiana Society for Preventing the Cruelty to Animals (LASPCA) took custody of the dog.

According to National Pit Bull Victim Awareness (NPBVA), an organisation that advocates for groups in the U.S. and Canada that support victims of pit bull attacks, the dogs have fatally attacked at least 11 other people so far this year.

The organisation says pit bulls killed 31 people in the first nine months of 2020, which is the equivalent of one person every nine days.

Eight of last year’s victims were children under the age of two, while 13 others were elderly, including two who used wheelchairs.

However, despite pit bulls’ reputation as being particularly aggressive dogs, Sara Ondrako, a certified dog behaviour consultant, and the founder and CEO of the American Pit Bull Foundation, says that isn’t necessarily the case. She previously told Newsweek that pit bulls are “innately no more likely to bite or attack humans”.

“They have been selectively bred over centuries to be human-friendly, despite also being bred for some dog-aggressive traits,” she added.

The investigation into the man’s death continues.