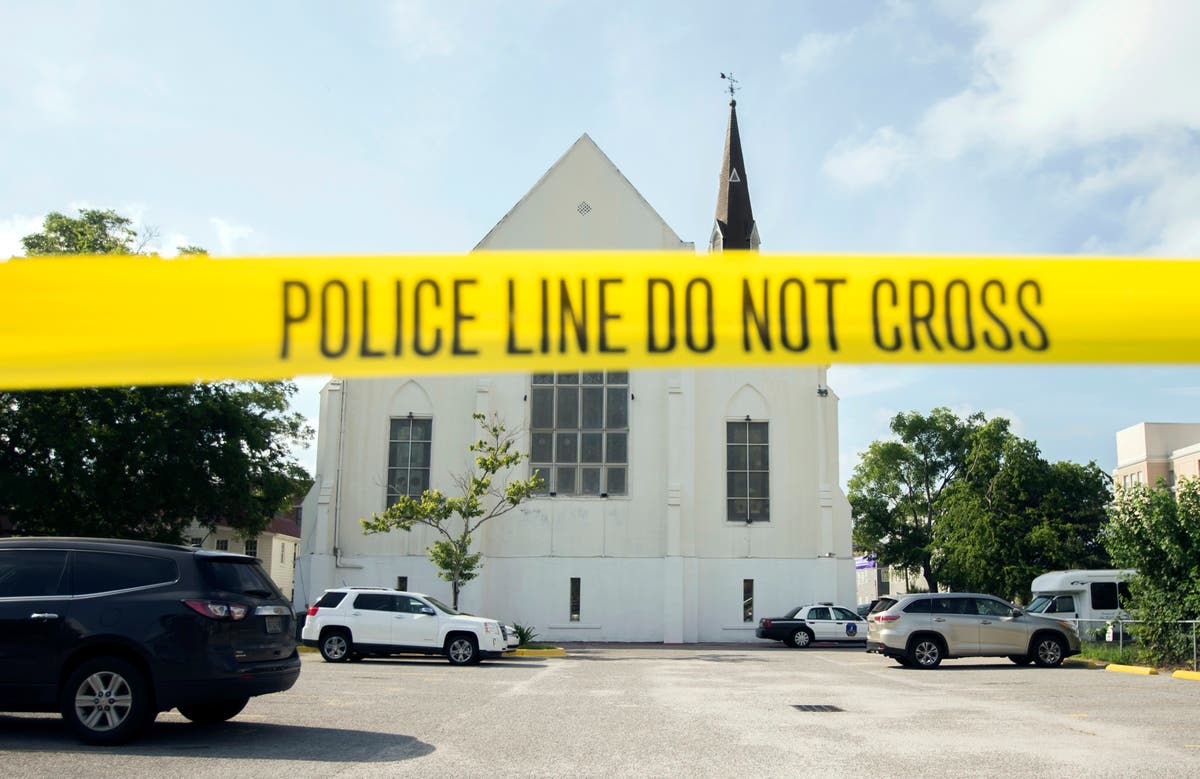 Last May, Rodney Wheeler dialled 911 with a frantic plea for help: his wife had just plunged hundreds of feet over a steep cliff in a West Virginia national park.

Authorities quickly launched a massive search for Julie Wheeler, 44. For days, hundreds of volunteers, police, and professional rescuers trekked along the base of the New River where her husband said she’d fallen, aided by helicopters and rescue dogs.

But Julie Wheeler had never gone missing. Three days after she supposedly fell off a cliff, authorities found her hiding inside a closet in the couple’s Beaver, West Virginia home.

In fact, the couple had tried to elaborately fake her death to help her avoid federal sentencing in a healthcare fraud scheme. They planned to eventually slip away and hide together.

On Monday, a federal judge sentenced Rodney Wheeler, 48, to two months in prison and six months of home confinement for his role in the plot. Julie Wheeler had already been sentenced to 54 months in prison for the healthcare fraud and the faked death scheme. A judge also ordered her to pay nearly $300,000 in restitution.

“Throughout the massive search effort, Rodney Wheeler repeatedly gave false statements to state and federal investigators intentionally designed to mislead them about his wife’s whereabouts,” the US Attorney’s Office for the Southern District of West Virginia said in a news release. “The purpose [of] Rodney Wheeler’s false statements was to continue the Wheelers’ ruse that she had fallen and was missing.”

The couple shared a home in Beaver, a small town in the southern part of the state with less than 2,000 residents. In 2011, the Wheelers, who have two sons, filed for Chapter 7 bankruptcy, the Register-Herald reported.

Julie Wheeler was the owner and operator of JRW Home Health Support Services, court records show. In 2016, a Veterans Affairs office hired her company to help a veteran diagnosed with spina bifida. But investigators later found that Julie Wheeler inflated her work hours to get nearly $470,00 (£340,912.15) in inappropriate fees from the programme.

She was charged with fraud in September 2019 and later pleaded guilty. She was scheduled to be sentenced on June 17.

But on May 31, her husband reported that she had slipped off the Grandview Overlook in the New River Gorge National Park. The overlook sits 1,400 feet above the New River and its watershed.

Rodney told police that he’d been hiking with his wife and son when Julie went to search for an earring off the trail and slipped off the overlook, according to the Register-Herald.

The National Park Service scrambled rescue teams. Helicopters provided by the state’s Air National Guard hovered from the air while rappelling experts descended the cliffs and rescue dogs with their handlers scoured the ground.

Meanwhile, Rodney told the probation officers his wife was supposed to report to before her sentencing that she had disappeared in the park.

The following day, Rodney took to his Facebook account to share more details of his wife’s accident and to ask friends and relatives to pray for her safe return, according to the criminal complaint.

“[T]he accident at Grandview yesterday involved my wife . . . They have not found her yet but I am holding out hope that she will be found and she is ok . . . I am heartbroken and lost right now but I have to have faith . . . Please give us time to [work] through this and please keep us in your thoughts and prayers,” Rodney wrote.

At first, rescuers had reason to believe his story: They found a shoe and cellphone supposedly belonging to Julie at the base of the cliff. Meanwhile, authorities from the probation office and the rescue crews repeatedly came to the couple’s home in Beaver to talk to Rodney, who stuck to his story.

In fact, Julie had been hiding a few feet away inside the home the whole time. On 2 June, 2020, police found her inside the closet. The shoe and cellphone at the base of the cliff had been planted by the couple, police said.

Both Julie and Rodney were swiftly arrested. Soon after, both admitted they conspired to fake her disappearance to avoid her sentencing in the healthcare fraud case.

Will a US/UK travel corridor be a reality this summer?