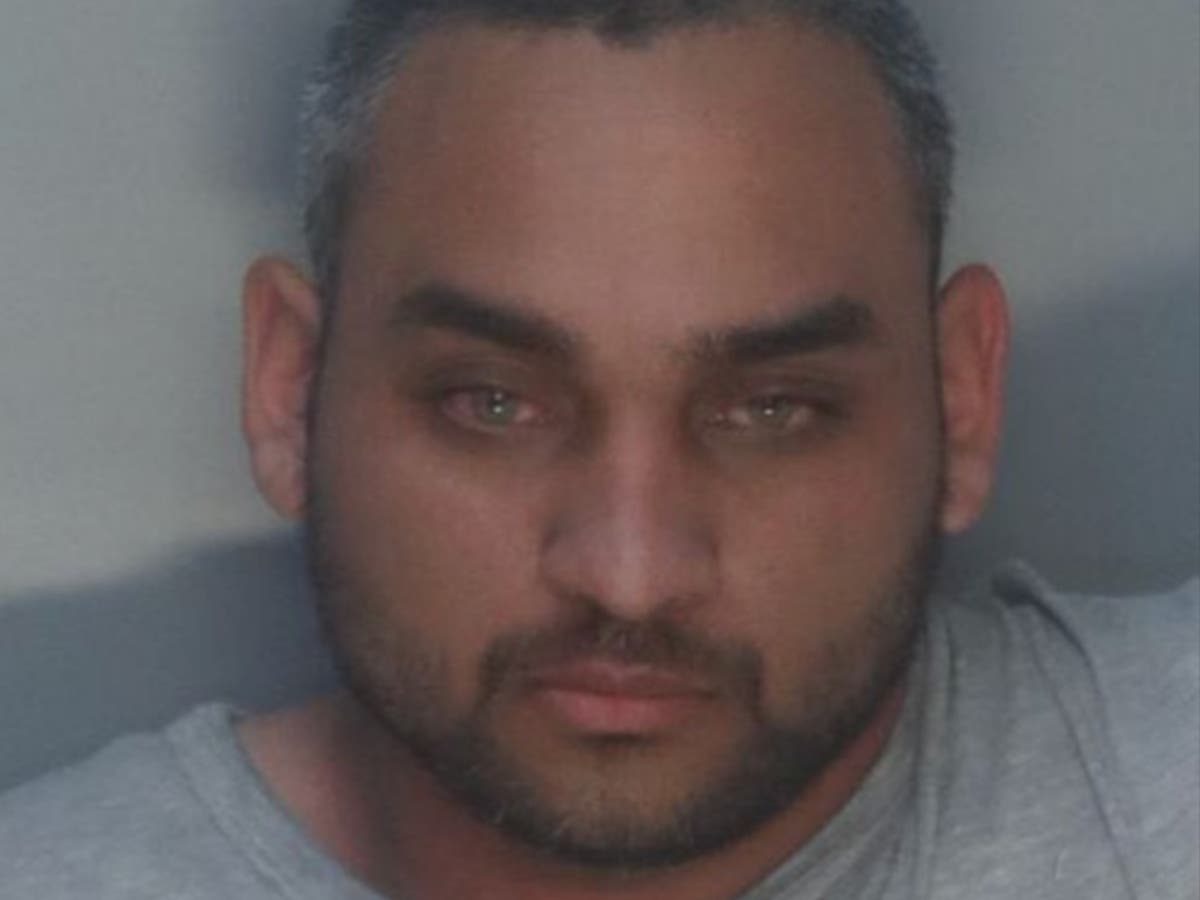 A 27-year-old man has been arrested and charged for allegedly strangling a woman at a bus stop in Miami-Dade County, Florida.

Aaron Quinones was charged with attempted felony murder following the incident on Sunday morning at 11.02am, the Miami-Dade Police Department announced in a press release.

According to investigators, the victim was waiting for a bus when Quinones appeared from behind and began to strangle her with a shoelace.

“As the victim attempted to defend herself, the subject beat her repeatedly,” the Miami-Dade Police Department alleged.

It added that “a good samaritan stepped in to stop the attack, and the subject fled on foot.” He was detained by police shortly after.

Video of the incident meanwhile appeared on Twitter on Wednesday, showing a man approaching the victim and strangling her.

She was seen twisting and turning in an attempt to shake him off.

Miami-Dade Fire Rescue responded to the scene of the alleged attack and treated the victim, who has not been identified.

The police department said officers want to speak to the good samaritan, who was not on the scene when they arrived, and called on anybody who “may have been victimised by this individual” to come forward.

The incident occurred in the Airport District of Miami Dade.

‘That was the problem’: Republican Kelly Ernby was not vaccinated when she died of Covid, says husband