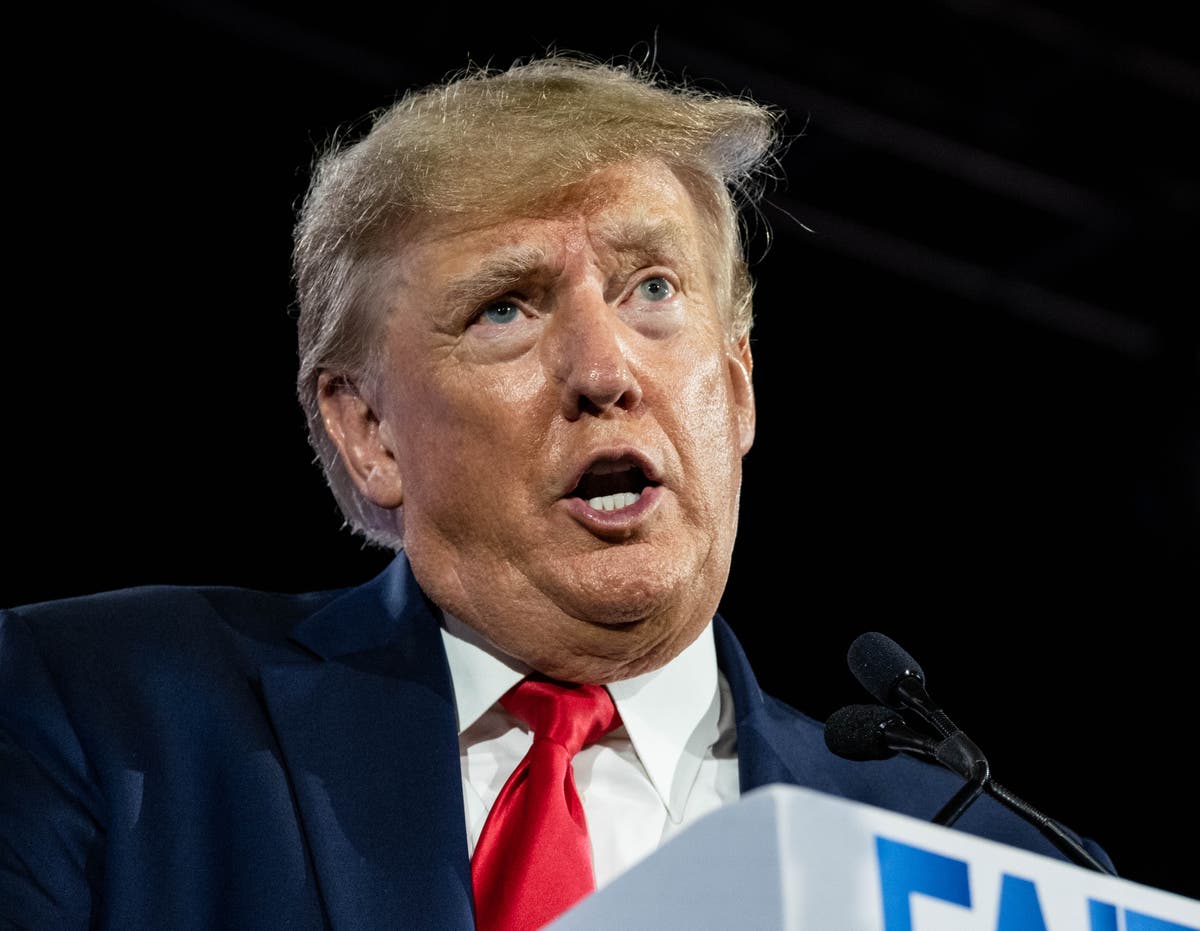 A new poll shows that a majority of Americans think that former president Donald Trump bears a large amount of responsibility for the riot on January 6 at the US Capitol and should be charged with a crime.

The poll was conducted between17 June and 18 June and had a sample of 545 adults who were 18 years old or older.

The poll comes as the select committee begins its third week of hearings. Nearly 20m people tuned into the first prime time hearing of the select committee–which includes seven Democrats and two Republicans–despite vehement criticism from the former president and Fox News choosing not to broadcast the event.

Last week’s hearing featured testimony about how Mr Trump’s advisers repeatedly told him not to declare victory on election night, which he ignored on the advice of an allegedly drunk Rudy Giuliani, his attorney and the former mayor of New York City. Similarly, former advisers to former vice president Mike Pence detailed the pressure campaign that Mr Trump and his attorney John Eastman staged to convince Mr Pence to overturn the election results.

On Tuesday, Georgia’s Secretary of State Brad Raffensperger and his chief operating officer Gabriel Sterling are both set to testify this week.

Top 10 attractions and amusement parks for 2022