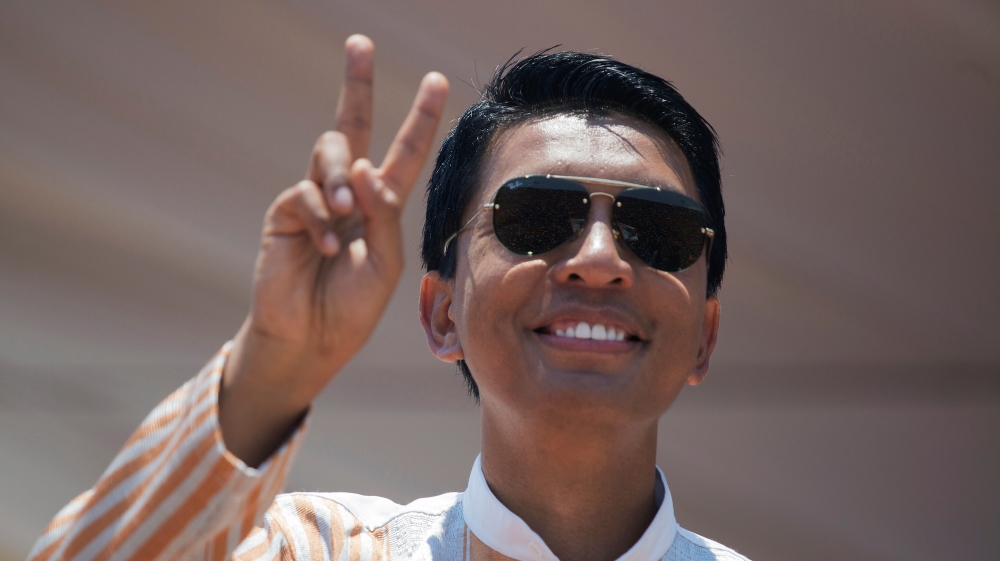 Authorities in Madagascar have said several “foreign and Malagasy” suspects were arrested over a suspected plot to assassinate President Andry Rajoelina.

Attorney General Berthine Razafiarivony said on Thursday the arrests took place on Tuesday as part of an investigation “into an attack on state security”.

Razafiarivony, addressing reporters, also said the foiled plot included the “killing and neutralisation” of senior political figures other than the president.

There was no official confirmation about the nationality of the foreign suspects.

The extent of the plan, or how far advanced, was not immediately clear.

Rajoelina was sworn in as president of the Indian Ocean island country in 2019 after a hard-fought election and a constitutional court challenge from his rival.

He won the last vote in December 2018 beating his main rival and predecessor Ravalomanana in an election beset by allegations of fraud. Previously, the 44-year-old was president from 2009 to 2014 during a transitional government.

The former French colony has had a long history of coups and unrest since gaining independence from France in 1960.

The island is internationally famed for its unique wildlife and vanilla but is heavily dependent on foreign aid. Nine out of 10 people live on less than $2 a day.

The country has been under a lockdown since the Covid-19 pandemic hit last year and its southern region is in the grips of a famine.

US to evacuate 2,500 Afghans to US military base in Virginia