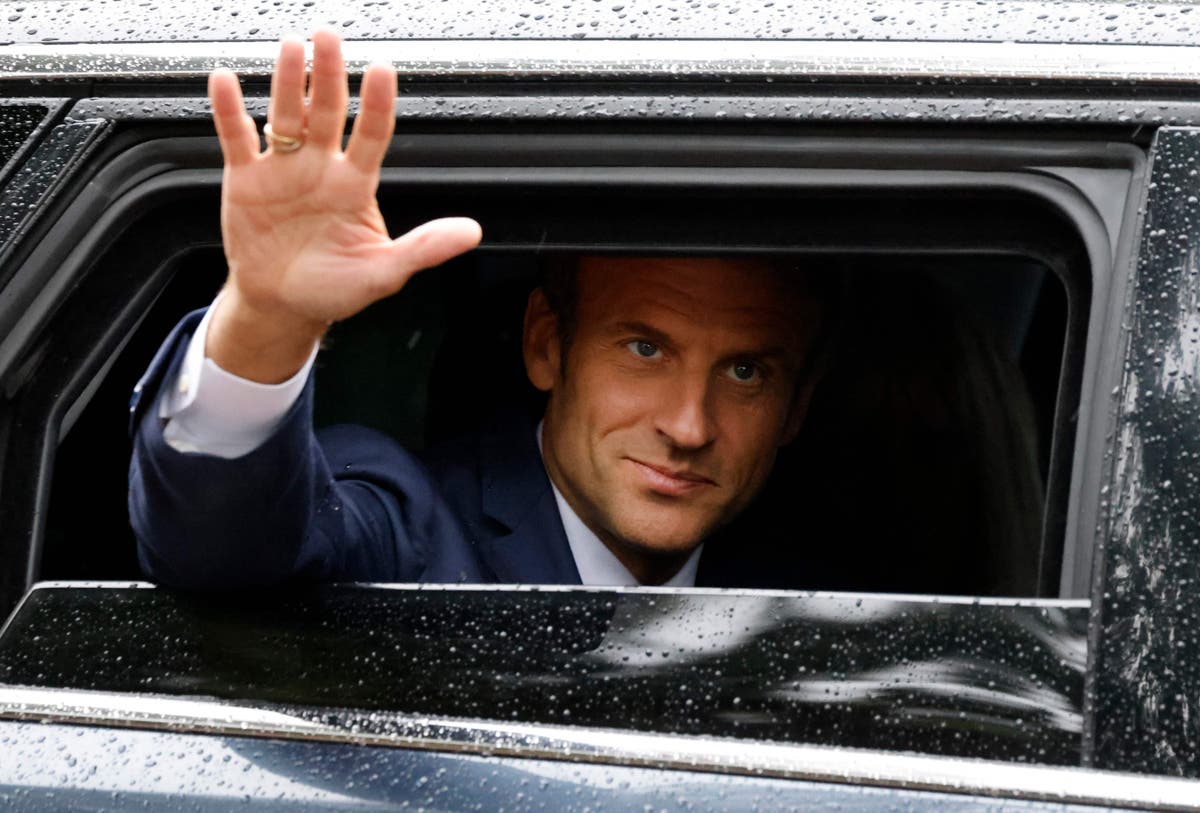 Emmanuel Macron is on course to lose his absolute majority in France’s National Assembly, after the first projections showed Sunday’s election delivering a hung parliament.

The projections, which are based on partial results, show that Mr Macron’s centrist Ensemble! alliance would win between 200 and 250 seats – much less than the 289 required to have a majority in France’s most powerful house of parliament.

If the projections are borne out, a coalition composed of the hard left, the Socialists and the Greens could make Mr Macron’s presidency less powerful, since the lower house of parliament has the final say in passing laws.

A hung parliament, unusual in France, would restrict Mr Macron’s ability to deliver on his key policies including tax cuts and raising France’s retirement age from 62 to 65.

The result could also be significant for Europe as analysts predict the French leader would have to spend the rest of his second term focusing more on his domestic agenda rather than his foreign policy. It could spell the end of President Macron the continental statesman.

Supporters of hard-left leader Jean-Luc Melenchon, who heads the coalition taking on the president, were seen celebrating after the projections were published.

In last week’s first-round vote, the coalition made a surprisingly strong showing, sending jitters through Mr Macron’s centrist and center-right allies who fear success for the president’s opponents would leave him bound to spend his time bargaining with politicians rather than governing freely.

In another unusual projection, Marine Le Pen’s far-right party was forecast to win as many as 100 seats – its biggest score on record.

The conservative Les Republicains and allies could also get as many as 100, which would give them chance to prop up the president and increase their sway in French government.